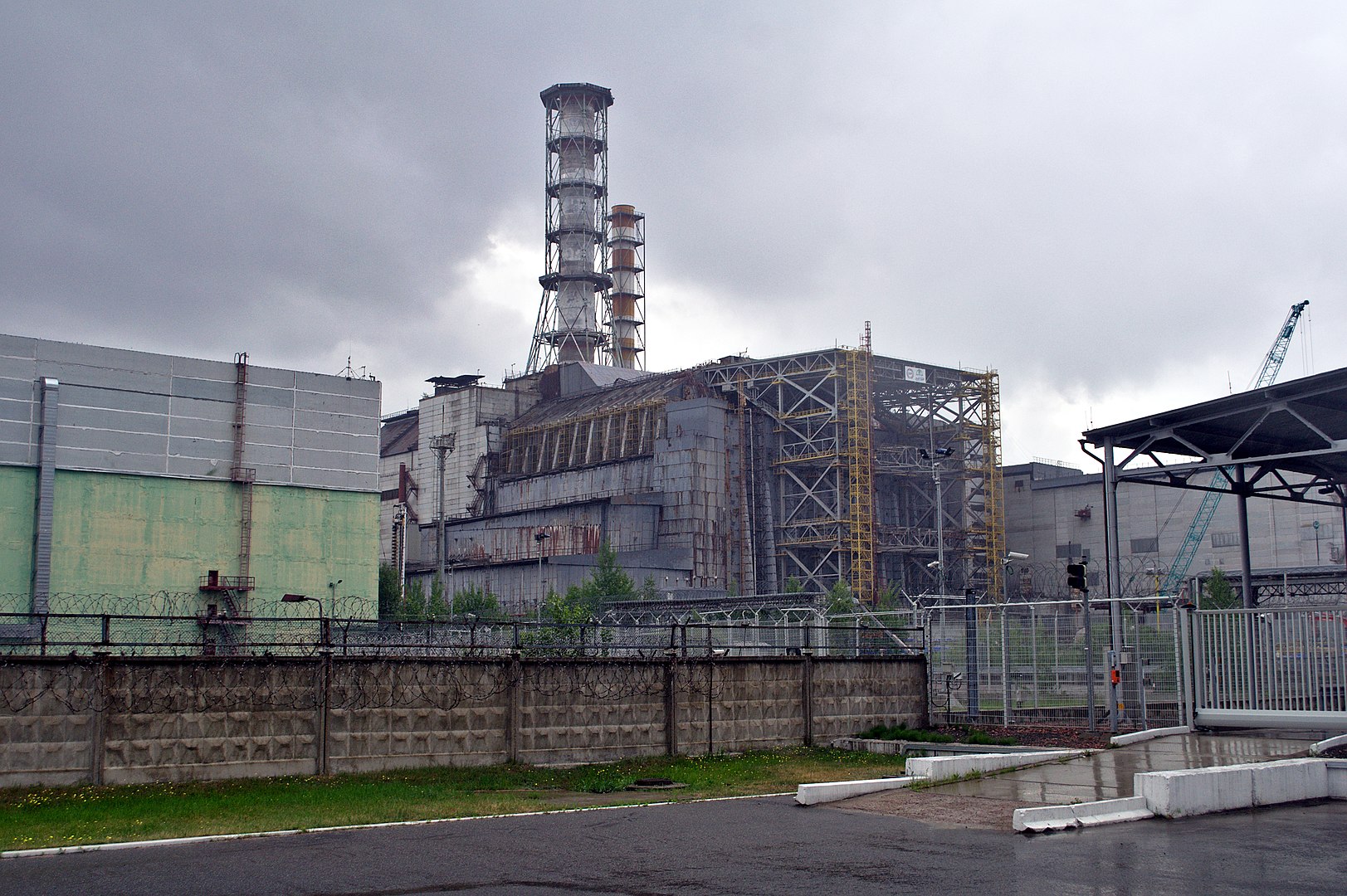 This has been the impact of tightened travel restrictions on tourism

Cycle through the trees on this Belgian cycling route

Ukraine International Airlines has launched low-altitude, scenic flights over Kiev and Chernobyl. Enthusiasts will be able to see the beautiful city on the banks of the Dnieper river all the way up to the former site of the nuclear plant. After announcing the offer in early February, the March 7th E195 flight sold out almost immediately. Shortly after, the airline decided to offer a second flight for March 13th.

The airline has stated that the initiative was triggered “at the numerous requests of beloved passengers and just those who miss flying under quarantine conditions.” The experience is called ‘Flight over Kiev: The world through the eyes of a pilot.’

‘Flight over Kiev: The world through the eyes of a pilot’ is a journey where participants will have the opportunity to take a flight from a pilot’s perspective and even pass over the Chernobyl Nuclear Power Plant.

This is a signal that the behind-the-scenes of aviation is very interesting for our passengers. And we with the UIA creative team promise to move in this direction in the future. We are already preparing new interesting projects

The locations where the disaster took place in 1986 have remained undeveloped due to high radioactivity levels detected. In recent times, the “exclusion zone” has nonetheless become a popular tourist destination for many.

The tour guides for the flight will be real company pilots who will tell stories of their experiences in aviation. In addition, the trip on an Embraer 195 promises to fly at an altitude of 900 meters above the Dnieper River towards the Chernobyl Nuclear Power Plant.

The program also includes a visit to the Boeing 777 at Boryspil Airport; a photo in the cockpit; photo with the pilot; and Q&A time with the pilots where all doubts and myths about aviation will be dispelled.

The full program can be seen online. A ticket is roughly €80 and includes a meal on board.