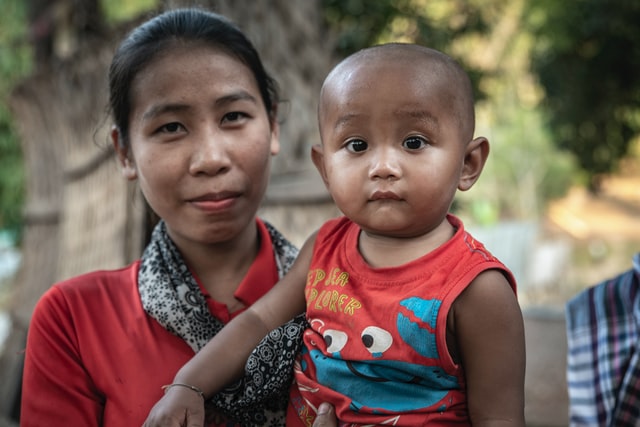 Research by the Australian National University (ANU) has found that of the world’s 7,000 recognized languages, around half are currently endangered. 1,500 are particularly at risk.

ANU researchers analyzed thousands of languages to identify factors that put endangered ones at risk. The findings highlight a link between higher levels of schooling and language loss, as regionally dominant languages taught in class often overshadow indigenous tongues.

We found that without immediate intervention, language loss could triple in the next 40 years. And by the end of this century, 1,500 languages could cease to be spoken.

A second factor exacerbating the threat to endangered languages is the density of roads in an area. While contact with other languages can help preserve indigenous ones, exposure to the wider world may not.

Mandarin Chinese has the most native speakers, which is unsurprising given China’s huge population, but English is the world’s most widely used language with around 1.35 billion speakers.

The study, published in Nature, Ecology and Evolution, shows the extent to which the world’s language diversity is under threat. It estimates the equivalent of one language is currently lost within every three-month period. But levels of language loss could actually triple in the next 40 years, with at least one language per month disappearing unless measures are taken.

When a language is lost or is ‘sleeping’ as we say for languages that are no longer spoken, we lose so much of our human cultural diversity.

According to the World Economic Forum, there are Internet sites and apps aplenty to help new speakers learn languages like Spanish, English and Mandarin, but these now extend to specialist apps designed to teach endangered languages or help preserve them. Ma! Iwaidja is an app that enables those working with speakers of the Iwaidja indigenous Australian language to record words, phrases and translations. It also contains a dictionary and a word maker to help users tackle grammar and syntax.

“Many of the languages predicted to be lost this century still have fluent speakers, so there is still the chance to invest in supporting communities to revitalize indigenous languages and keep them strong for future generations,” said professor Brougham.

The Rosetta Project is a global collaboration of language specialists and native speakers working to build an open-access digital library of human languages. The collection contains around 100,000 pages of documents and recordings for more than 2,500 languages microscopically etched on nickel disks for long-term storage. The project draws attention to the “drastic and accelerated loss of the world’s languages” and could help preserve many endangered and “sleeping” languages for future generations.