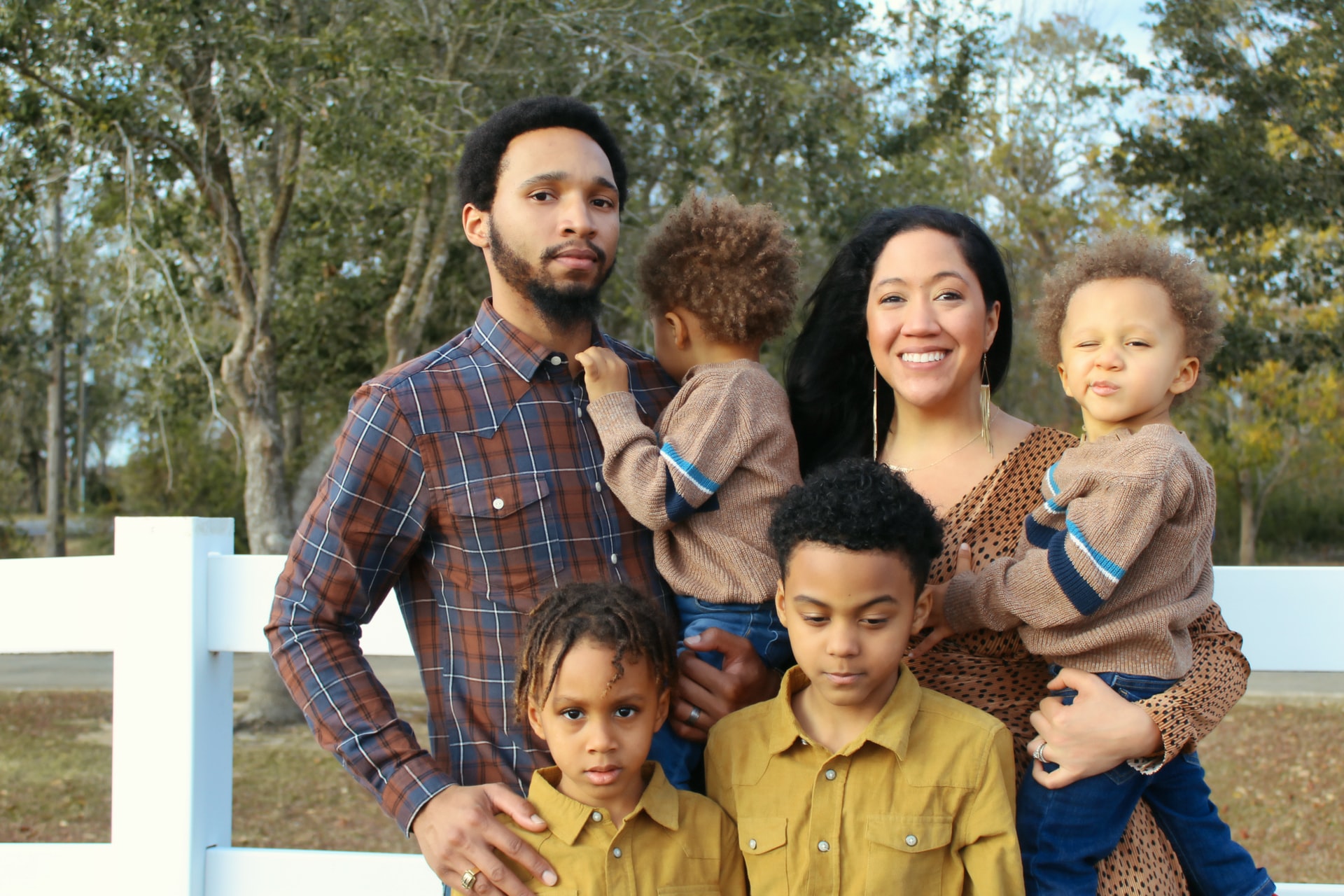 Spanish in the US and French in Canada, Turkish in Germany. There’s a chance you might have guessed those are the second most spoken languages in these particular countries. But what about Mandarin in Australia, Tagalog in Saudi Arabia?

If you’re curious about these ‘fun’ facts, you’ll be glad to know MoveHub, a UK-based company that helps people move abroad, has plotted a map showing the most common second languages around the world. MoveHub used data from the CIA’s The World’s Factbook and Wikipedia. The data is sourced from the CIA’s world fact book, and some places aren’t included (Colombia and Myanmar, for instance).

As you might have guessed it, English is the most common second language in the world with a total of 55 countries. French comes in second with 14 countries having it as their most common second language. From looking at the images, many could draw the conclusion that the map’s configuration was driven by colonization, migration and deployment of mass media (Hollywood, Netflix, etc.)

Have a look at the images below and determine whether your guess was accurate.