Xinjiang is the largest Autonomous Region in China, sitting on the country’s northwest border, at the crossroad of Central and East Asia. At 1.6 million km2, with a history of over 2,500 years, especially marked by the Silk Road, the region has a lot to offer. Here are just a few reasons to visit Xinjiang.

The ancient city of Jiaohe is located about 10km outside of Turpan. The site houses the most complete ancient ruins in China and is considered one of the world’s largest, oldest, best-preserved buildings constructed with raw soil. The city is inscribed on UNESCO’s World Cultural Heritage Sites of the Silk Roads: the Routes Network of Chang’an-Tianshan.

Jiaohe was built about 2,500 years ago and the dry climate with little rainfall in the Turpan Basin has allowed for most parts to be preserved until today. Most of the degradation is due to conflicts in history, the city having been an important military stronghold during the Han and Tang Dynasties.

The city of Turpan is located in the east of the Xinjiang region. It is China’s hottest city, with the highest ever recorded temperature being 49.6˚C, as well as the lowest, sitting at an altitude of 154 metres below sea level.

Despite the seemingly unfavourable conditions, the city is considered a fertile oasis, having access to irrigation from the karez canal system. Built about 2,000 years ago, it has historically been a trade and economic centre in the country, also strategically positioned on the Silk Road. Today, the city’s economy is still based on agriculture, growing vegetables, cotton, but especially grapes, making it the largest raisin producer in China.

The Taklamakan Desert is the biggest desert in China. It covers an area of 337,000 km2, just 20,000 km2 less than Germany. There are two highways crossing the desert, allowing tourist to admire the infinite sand dunes on either side. Straying from the road is too dangerous, however, certain professionals and travel agencies organise safe visits on the outskirts of the desert.

Another city with a long-standing history of over 2 millennia, Tashkurgan translates to “Stone Fortress” or “Stone Tower” from the Uyghur language and its ruins are considered one of the three greatest ancient stone cities of China. During the Han Dynasty, it was the palace of the Puli Kingdom and the crossroad of the middle and south routes of the Silk Road.

Kashgar is an oasis city in Southern Xinjiang. It is one of the westernmost cities of China, near the border with Afghanistan, Kyrgyzstan, Tajikistan and Pakistan. It was an important trading post on the Silk Road and, having been a strategic import city between China, the Middle East and Europe for over 2,000 years, it is one of the oldest continuously inhabited cities in the world.

Honouring the city’s trading tradition, each Sunday sees thousands of farmers and craftsmen coming from the entire region to the famous bazaar. It is the biggest market in central Asia, displaying everything from pashminas and furs to spices and livestock.

The Kizil Caves is a complex of 236 cave temples carved over 2km of cliff on the bank of the Muzat River. Built between the 3rd and 8th century AD, they are the earliest sign of Buddhism in China. Also known as the Kizil Caves of the Thousand Buddhas, the complex plays an important role in Central Asian art. The many murals and wall paintings are an artistic representation in the tradition of the Hinayana school of the Sarvastivadas, depicting Jataka stories, avadanas and legends of the Buddha.

The most beautiful spring scenery in China is the Apricot Valley in Ili. Every April, when the Apricot trees start blooming, nature enthusiasts and photographers flood the area to admire the beautiful pink flowers. The Valley extends over 30,000 acres and the wild apricot trees are believed to have started growing there around the 14th century.

The Sayram Lake, in Bortala, is also called “the last tear of the Atlantic” because, at 7,000km away from the ocean, it is the farthest inland place the warm Atlantic air current reaches. At an altitude of 2,000 metres, it is the highest and largest alpine cold-water lake in Xinjiang. It is also considered the cleanest and clearest lake in China, China Discovery describing it as “a big blue gem embedded in the Tianshan Mountains”, with water “as blue as the sky and as clear as glass”.

Xinjiang’s provincial capital is the city of Urumqi, where the Xinjiang Museum is located. The region sits at the crossroad of many cultures and the museum is the best place to find out everything you need to know about Xinjiang’s history, minority communities and their cultures. It displays over 40,000 items of various cultural relics and specimens and, in 2008, it became one of the first National first-grade museums of China.

Like on any trip, having local food is a must. As a multi-ethic region, Xinjiang has a rich and unique food scene. Each minority group and each destination has its own flavour, but beef and mutton are the most common ingredients. China Discovery most recommends Dapanji, boiled mutton, roasted mutton shashlik and spiced chicken with chili sauce. And, of course, you should also try the apricots and grapes. 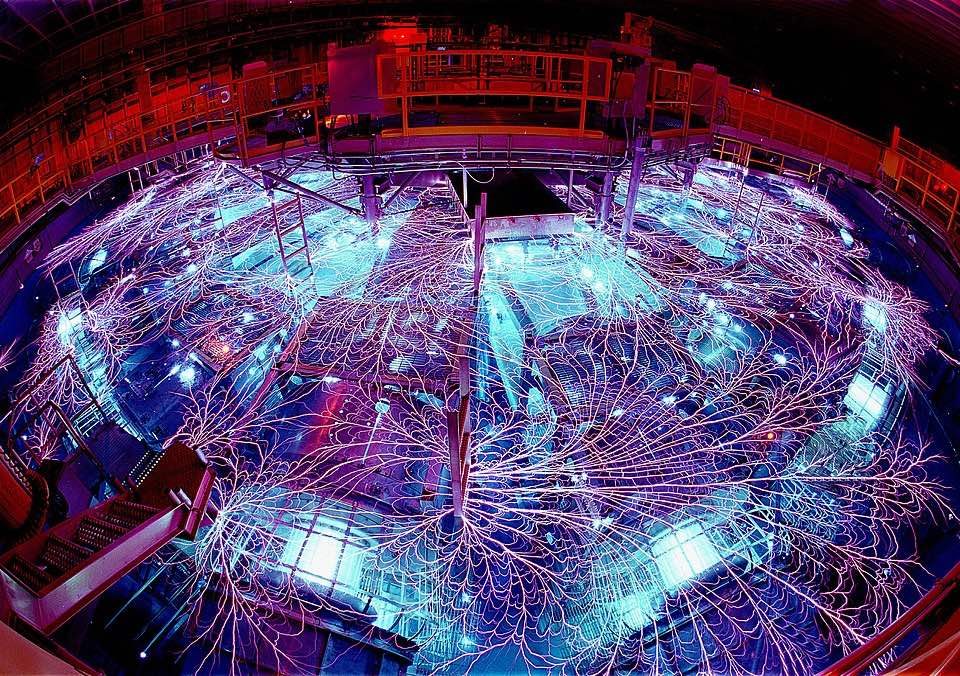