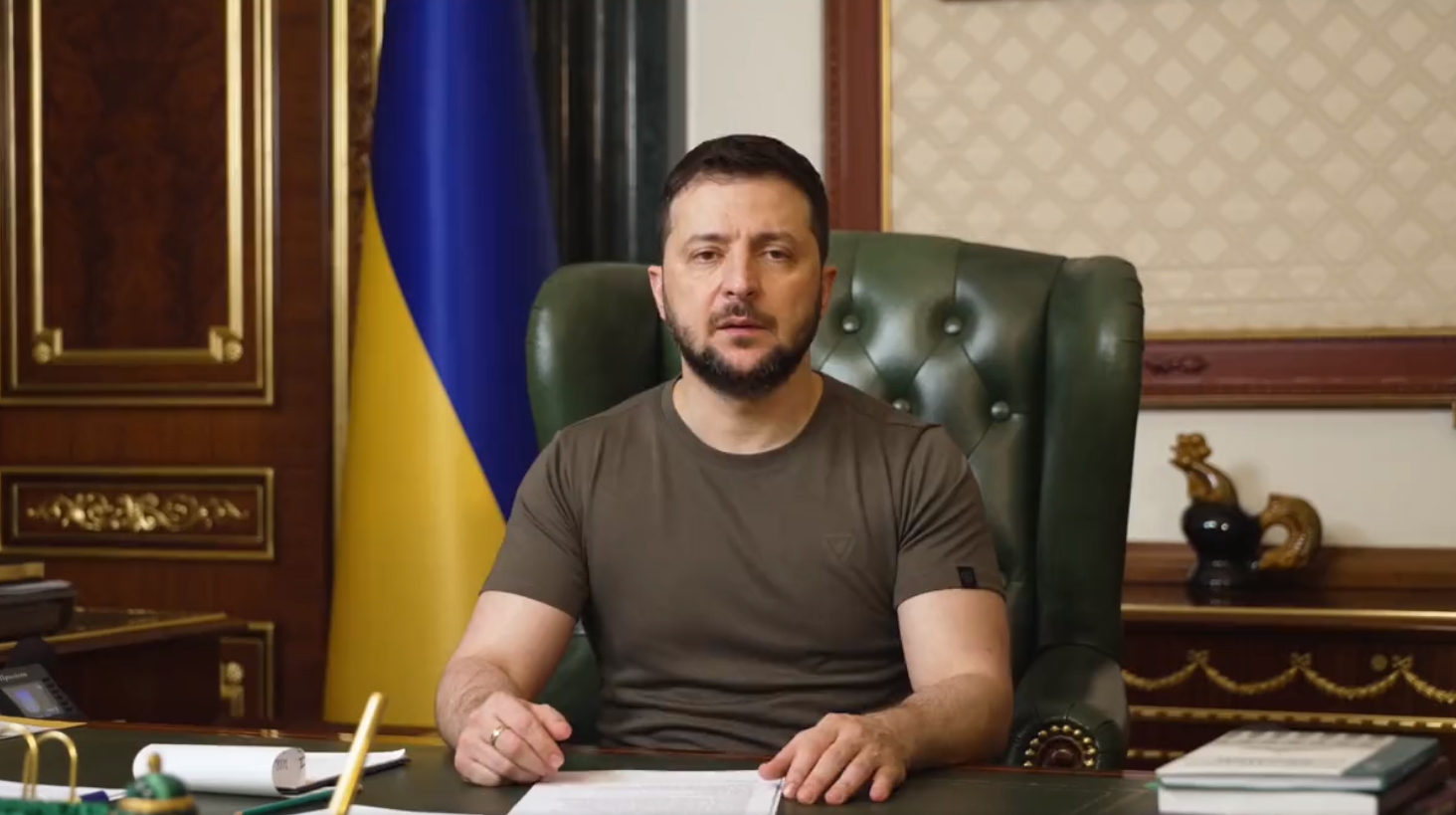 On Monday, President Zelensky gave an interview to the Washington Post during which he criticized western countries for not being harsh enough on Russia, saying that they need to implement more sanctions and, most importantly, make it impossible for Russians to leave their country.

The most important sanctions are to close the borders — because the Russians are taking away someone else’s land.

The Ukrainian president was vehement in his call, saying that Russian citizens need to “live in their own world until they change their philosophy”. “Don’t you want this isolation? You’re telling the whole world that it must live by your rules. Then go and live there. This is the only way to influence Putin”, he added as if addressing the Russians.

The ask may come ahead of suggested annexation votes in the occupied regions of Kherson and Zaporizhzhia. These referendums, to be held on 11 September, are supposed to legitimize Russia’s claim over the territories, however, critics say they will just be manipulated by the state and would mean nothing.

At the same time, critics have raised concerns over the Russian citizens that have specifically left the country because they are against the war and that could be unfairly targeted by a complete ban. However, Zelensky says every citizen needs to be held accountable for the Kremlin’s actions and only a total ban could get Putin’s attention.

They’ll say, ‘This has nothing to do with us. The whole population can’t be held responsible, can it?’ It can. The population picked this government and they’re not fighting it, not arguing with it, not shouting at it.

Last week, European neighbours of both Russia and Ukraine have expressed inconvenience over Russian tourists coming to their countries. Estonia is particularly backing Zelensky’s call, having banned all Russians from entering the country, even if they have an EU entry visa issued by another Member State.