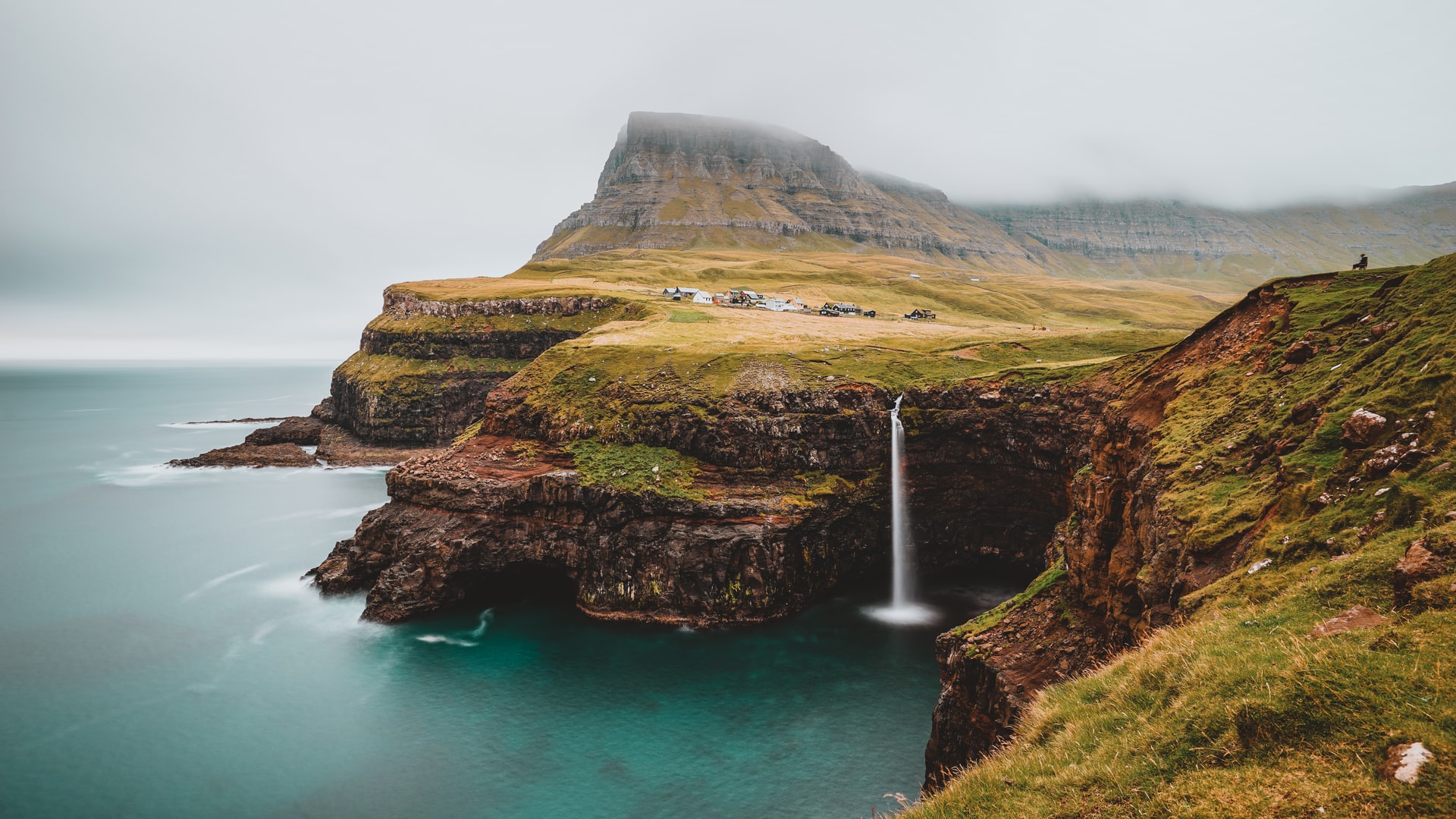 “The Simpsons” will continue, at least until 2023

5 art exhibitions not to miss in Europe this year

Tranquility is a special notion. Some of us really do like to be alone (from time to time), without a single living soul nearby, with only the sound of nature to accompany our thoughts. Many, especially the introverts amongst us, will recognize this; you regularly need space in your life to be able to deal with everything that goes on, even more so at this moment, when we’re mostly stuck inside. Others, however, can’t stand to be alone, surrounded by silence. They prefer to live in bustling places, to always have someone to talk to, something to do, something to hear.

If you recognize yourself in that last category of people, this might not be your kind of article. If you’re in desperate need of a break, on the other hand, the information we’re about to share might brighten up your day. Even if you’re not able to book a flight, boat or whatever kind of transportation straight away, it’s never a bad thing to have something to dream about. So get a pen and your notebook, make yourself comfortable and mark your calendars (once the pandemic is over). Because these are ten of the most remote places on Earth according to List 25, perfect if you want to get away from it all and if you want to spend your vacation in peace.

A destination perfect for those who aren’t afraid of the cold. Located between Norway and the North Pole, you’ll see more glaciers and Northern Lights on this archipelago than humans.

This little island is located about 3 meters above sea level in the Pacific Ocean. Which means you get to enjoy some of the most pristine beaches and you won’t have to share them with millions of other tourists.

Iqaluit is located on Baffin Island and is the capital of the Canadian territory of Nunavut. However, you’ll only find about 7.000 people living there and there’s no highway to connect you with the rest of the world. O captain, my captain, where art thou?

Let’s be honest, most of us know about the Faroe Islands by now. They aren’t exactly what you would call a secret anymore. That doesn’t mean that they aren’t remote though. With its population of 50,000, there are actually more sheep living here than humans.

Supai clearly isn’t your average American town. Due to a lack of roads, people who want to visit this place have to be really motivated. On foot, by mule or by helicopter are the only way to get to Supai. Even the mail is delivered by mule.

If you’re a fan of warm climates, this one’s for you. Located in the Indian Ocean, the Australian settlement Bantam Village is perfect for a tropical yet isolated get-away. The village is home to 500 residents but of course you can leave all of those behind to go and explore the rest of the Cocos Islands.

Adak is the westernmost municipality of the United States and also one of the rainiest. With about 263 days of precipitation a year, this doesn’t really sound like a place where you’d want to go for a Summery trip. Yet if this sounds appealing to you, you know where to go!

Living on Antarctica, it sounds like a joke. Yet believe us, some scientists actually do. McMurdo Station is a research center and the main community on Antarctica. It’s part of the United States Antarctic Program and can accommodate up to 1,258 people. Again, not your average holiday destination but if you get the chance to visit this place, it’s certainly an opportunity we wouldn’t turn down.

Scotland in itself can feel quite remote and sparsely populated yet the island of Foula is something else. With a surface of 13 square kilometers and a population of 38 inhabitants, this isn’t what you’d call the epicenter of the world. Most residents are farmers who make their living by keeping sheep but there’s another reason for visiting Foula as well. Thanks to its isolated location, it’s the perfect place to do some old-school bird watching.

Ever heard of the Simpson Desert in Australia? Well, as it turns out, it isn’t a very hospitable region. Innamincka is one of the few towns providing access to this desert, meaning that it’s quite isolated from the rest of the world. There’s no other settlement to be seen for hundreds of miles and the fifteen people living in this place have to constantly fight against nature. This maybe the most extreme and most isolated out of all the locations we’ve covered.