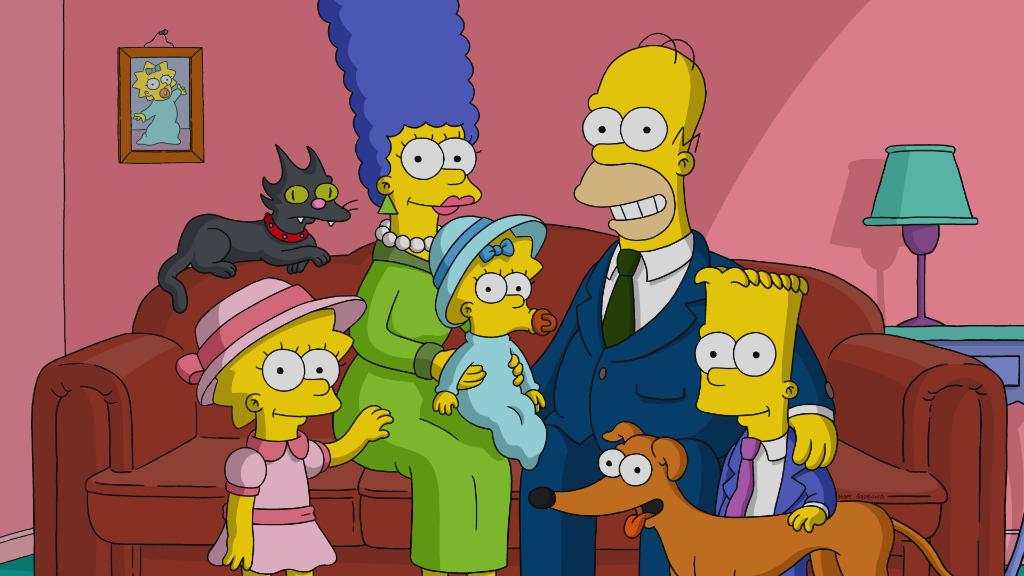 “The Simpsons” will continue, at least until 2023

Marsha Walden: “Canadians have the power to change this by spending their travel budget in Canada”

The iconic American animated sitcom ‘The Simpsons’ has been renewed for Season 33 and 34 at Fox, ensuring the continued running of the show until at least 2023.

“The Simpsons” is the longest-running primetime scripted show in television history and was honoured with a Star on The Hollywood Walk of Fame in 2000. Season 34 is expected for 2023, and on conclusion of the season the show will have produced an impressive 757 episodes in total. The landmark 700th episode, entitled “Manger Things,” will air on March 21st.

Woo-hoo! We’ve been renewed for Seasons 33 and 34 on @FOXTV! pic.twitter.com/XqpVde5yoD

The show is currently airing its 32nd season and has won an impressive list of awards over its course. This includes 34 Emmy Awards, 34 Annie Awards, 9 Environmental Media Awards, 7 People’s Choice Awards, 13 Writers Guild of America Awards, a Peabody Award in 2016 and an Institutional Peabody Award by 2019. It was also nominated for an Academy Award in 2012 for the theatrical short “The Longest Daycare,” which is currently on Disney Plus. In 2007 the feature-length “Simpsons Movie” premiered, grossing over $527 million at the global box office.

2. The team behind the show

Matt Groening is the creator of the show and also executive produces it along with James L. Brooks, Al Jean and Matt Selman. “The Simpsons'” is a Gracie Films Production in association with 20th Century Fox Television, and the Gracie Films Worldwide Brand Division develops and produces the licensed content for the series.

Matt Groening said in a statement that, “Everyone at ‘The Simpsons’ is thrilled to be renewed once more”. Talking about what viewers can expect he said, “we are planning lots of big surprises. Homer will lose a hair, Milhouse will get contact lenses, and Bart will celebrate his tenth birthday for the thirty-third time”.

Speaking about the show, Dana Walden, chairman of entertainment at Walt Disney Television said in a statement, “Original, brilliant, outrageously funny, prophetic…there aren’t enough positive adjectives to describe this genius comedy which continues to entertain viewers of all ages”.