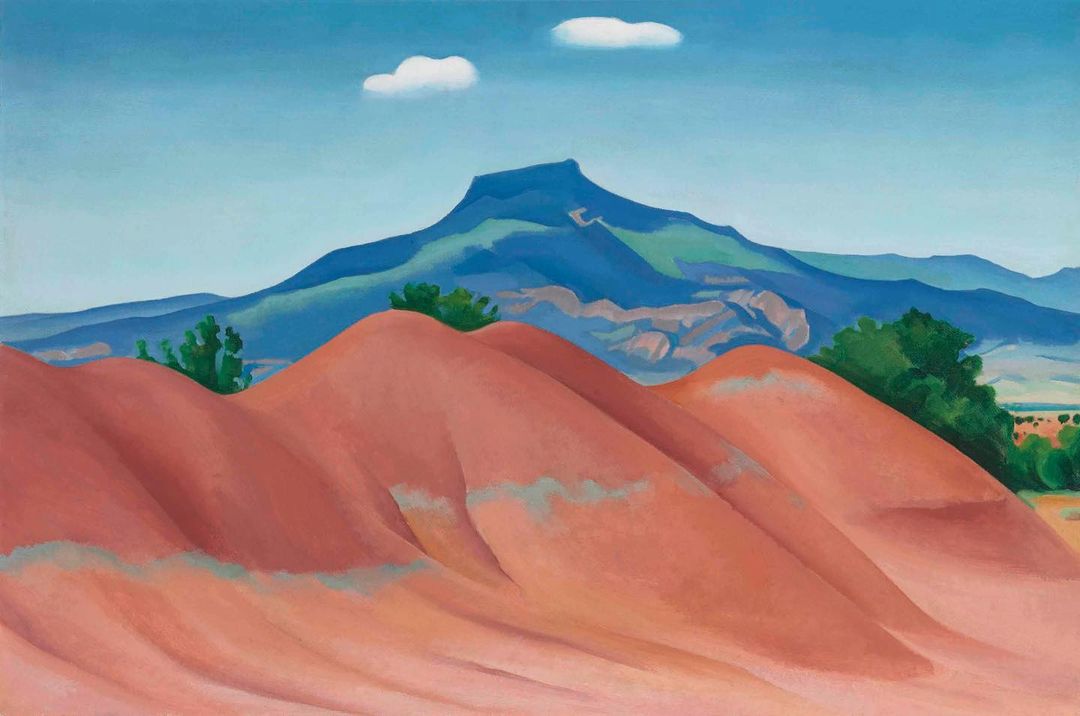 5 art exhibitions not to miss in Europe this year

Sentosa Island in Singapore to become carbon-neutral by 2030

After a very difficult year for the whole cultural sector, many of Europe’s museums and galleries still remain with their doors closed. Many of the exhibitions that were supposed to take place in 2020 got either cancelled or postponed. However, with the new regulations in place and precautionary measures being taken, life is coming back to the art world and here are five exhibitions in Europe that we can’t wait to see – hoping that the dates won’t change, be sure to double-check them before the visit.

One of the exhibitions that many of us were looking forward to already last year is the Tate Modern’s special presentation of the Yayoi Kusama’s two immersive Infinity Mirror Rooms. Currently scheduled to open this spring, one of the rooms that will be presented was actually created for her retrospective in 2012 at Tate Modern, Infinity Mirrored Room – Filled with the Brilliance of Life and is one of her largest installations. The second room that will be shown is Chandelier of Grief, a room creating an illusion of rotating crystal chandeliers. A historical context of the phenomenon of the Kusama’s mirrored rooms will be presented through photographs accompanying the exhibition.

But this is not all – art lovers will also be delighted with the retrospective of the renowned Japanese artist taking place from 19 March until 1 August at Gropius Bau in Berlin, presenting an overview of the artist’s work which will feature many works from her 70 year long career, including a newly created Infinity Mirror Room.

One of the most interesting and important exhibitions to open this year in Amsterdam is definitely ‘Slavery’ exhibition at Amsterdam’s Rijksmuseum. Created around the life stories of ten individuals, including slaves and slave owners, the exhibition will thematise the 250 years of the Dutch colonial period with around 140 exhibits, from leg cuffs used on the enslaved people to luxurious objects of those who were in power. The exhibition is a result of collaboration with a wide network of experts from outside of the museum including heritage experts, historians, performers and artists. Accompanying the exhibition there will be a talk show taking place over six Sundays with guests and a series of lectures, theatre, performances, music and debate.

The exhibition of Georgia O’Keefe, the pioneering American Modernist, is one of the exhibitions we are eagerly awaiting. Organised in partnership with the Georgia O’Keeffe Museum in Santa Fe, New Mexico, the exhibition will show around 80 paintings including Jimson Weed/White Flower No. 1, the most expensive painting by a woman artist ever sold at auction, painted in 1932. The exhibition will be held first in Madrid at Museo Thyssen-Bornemisza 20 April to 8 August, which owns the largest number of O’Keeffe’s paintings (five of them) outside the US. After Madrid, the exhibition will travel to Paris to Centre Pompidou where it will stay 8 September – 6 December, after which it will be presented in Basel 23 January – 22 May 2020 at the Foundation Beyeler.

As a part of the ‘Carte Blanche’ series, Palais de Tokyo invited Anne Imfhof to create an exhibition occupying all its spaces. The large-scale exhibition in Paris is scheduled to open in April where Anne Imohf will combine painting, music, performance and installation works. Before inviting the visitors, the artist has stripped bare the interior of Palais de Tokyo, opening new perspectives to both the space and her art. Imhof is currently one of the most influential artists who, among many awards, also won the Golden Lion for the best national participation at the 57th Venice Biennale in 2017. She is working with many other artists and collaborates on different projects, with one of the latest collaborations being the one with Burberry’s Riccardo Tisci for spring/summer 2021. We can only say that we can’t wait to visit.

As 2021 is the year of Beuys, celebrating 100 years of the German conceptual artist, a program with numerous exhibitions, lectures and events will be taking place throughout the year in many German cities as well as in Vienna in Austria, Warsaw in Poland and Manresa in Spain. Around 25 institutions and 13 cities will invite the visitor to explore the art and thought of the one of the most influential artists of the 20th century. One of the exhibitions we most look forward to is definitely the one at K20 in Düsseldorf, scheduled to open 27 March, called “Everyone Is an Artist: Cosmopolitan Exercises With Joseph Beuys,” which presents contemporary artists as well as other representatives of the society in dialogue with Beuys and his art.