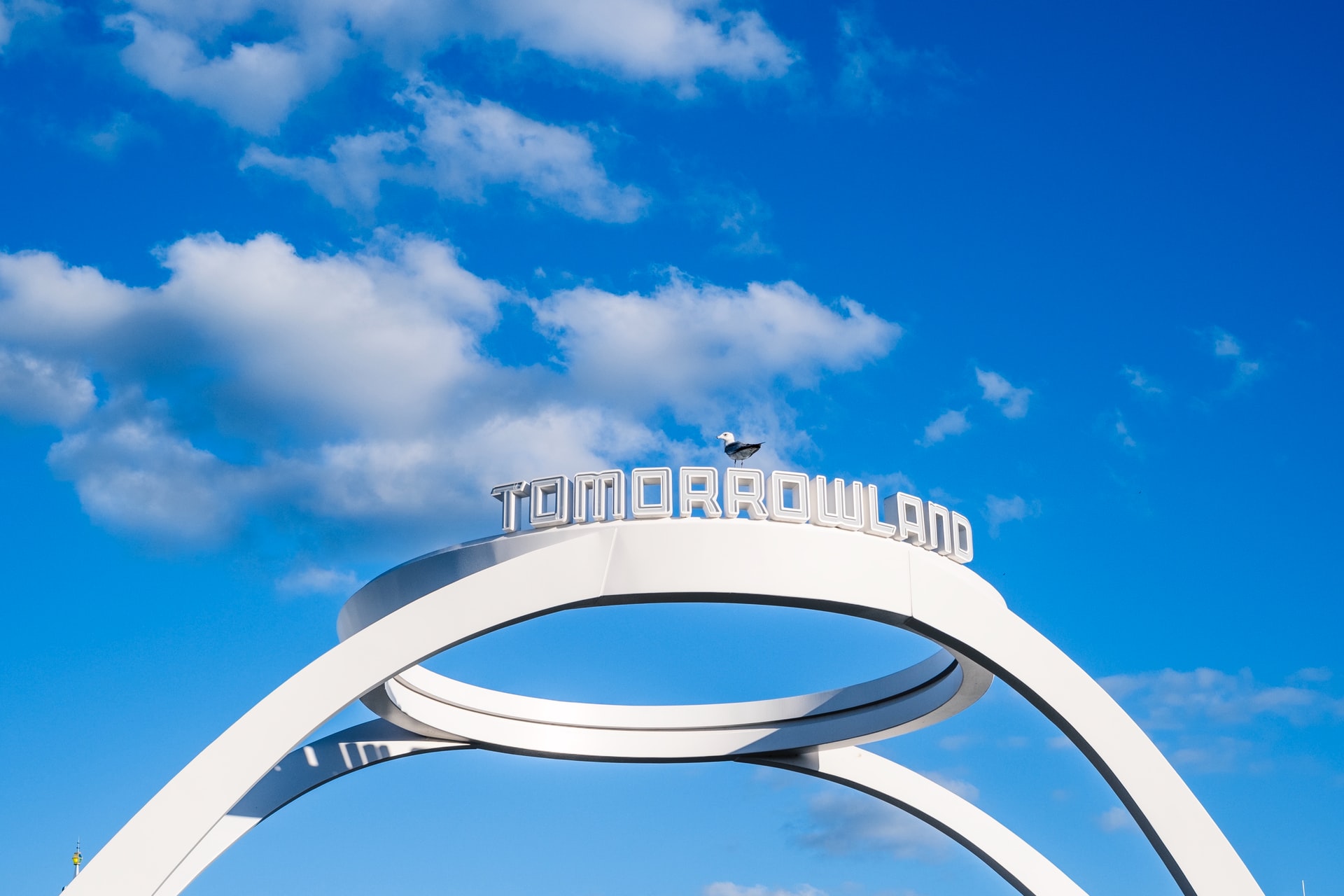 What are music festivals doing to survive the Covid-19 era?

A Belgian fry a day keeps the doctor away

A two-day donkey-hike in the French Alps

Despite the impact that Covid-19 has had on large gatherings, many music festivals are finding alternative solutions for people who long for music.

Tomorrowland festival in Belgium had to be cancelled but only in the physical world. Katy Perry in the basket of a hot-air balloon. She hovers over the crowd to the stage, she waves at the spectators below. The headlights flicker as she starts to sing “Smile,” at the first purely digital edition of the Tomorrowland festival.

Perry’s performance was recorded in a studio, then transposed digitally onto one of the eight stages on the virtual island of Pāpiliōnem, which has the shape of a butterfly.

Ticket holders can explore the virtual festival island created for the online event. More than a hundred employees animated a fantasy world with beaches, northern lights, thousands of trees and 280,000 virtual people. There’s whistling and clapping, the effect of a life performance.

Tomorrowland is one of Europe’s biggest electronic dance music festivals. Year over year it attracts close to half a million music lovers. The new virtual offer has let people around the world experience the festival for the first time. The organizers report that more than one million festival guests have clicked on the virtual island. A daily ticket costs €12.50.

It’s not a perfect substitute but Tomorrowland’s online edition is one of several creative solutions that major festivals are coming up with to find a workaround in these challenging times.

What other festivals are doing

Many festival are organized across Europe, some of them being the highlight of the summer for many rural areas. According to a report by the associations of the German music industry, several such festivals are at risk of shutting down due to the losses that arrived after Covid-19.

These festivals are often so small they don’t have the human capital to launch initiatives similar to the one run by Tomorrowland. And yet, some of them have been able to organize themselves and set up streaming concerts online. The German festival Holdern Pop, for instance, they have a concert scheduled on August 7th, which will take place simultaneously in Haldern and Dingle, Ireland.

The Roskilde Festival in Denmark is offering instructions for handicraft art installations and posters, recipes and playlists. The location of the festival’s largest stage, where the Rolling Stones have played in the past, has now become a temporary Covid-19 test center.