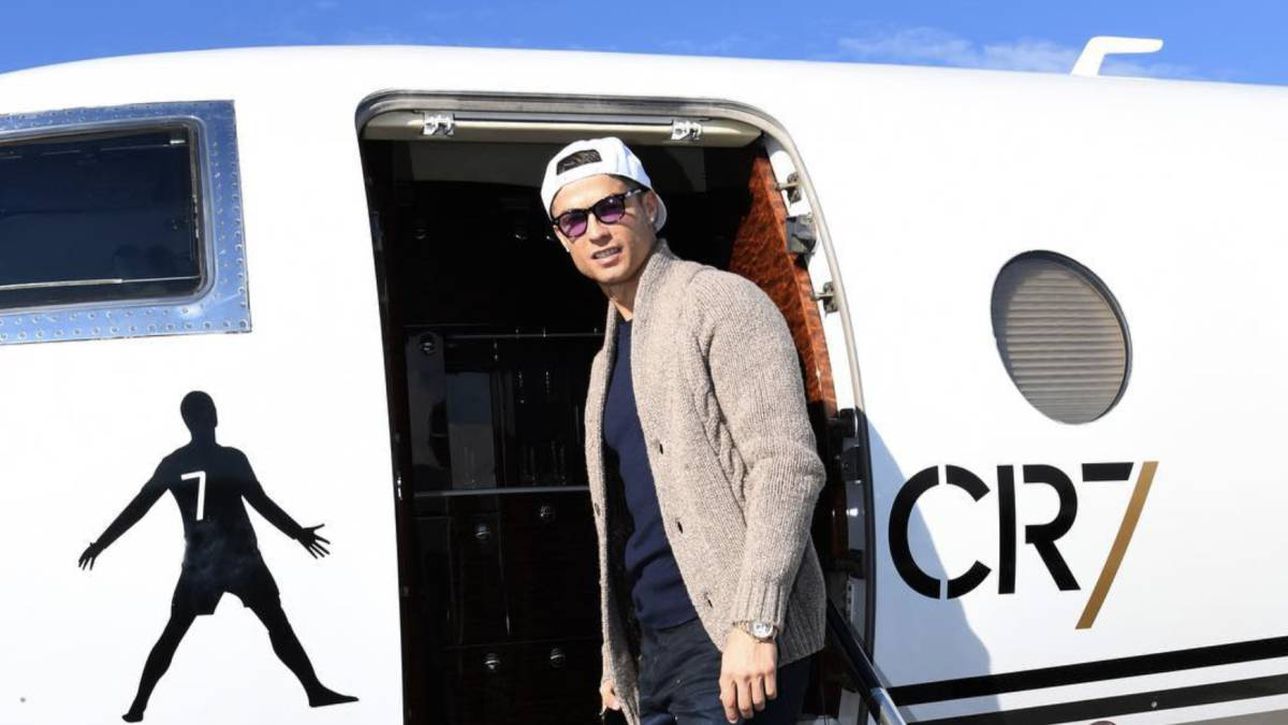 Friuli Venezia Giulia to reimburse travelers who visit the region

The top 1% of emitters are responsible for nearly a quarter of all emissions contributing to global warming, a new study published in Nature Sustainability reveals. The results suggest that these emissions are disproportionately produced by the world’s wealthiest people. According to Lucas Chancel, author of the study, the top 10% are now responsible for nearly 50% of the total.

Until now, researchers had focused on emissions from goods and services to assess an individual’s contribution to global warming. Lucas Chancel, a member of the Global Inequality Lab at the Paris School of Economics (France) and sole author of the research, included an update to the method used and obtained new results.

In his research, he incorporated a person’s economic investments into his or her carbon footprint. This allows for greater accuracy in the figures and better tracking of greenhouse gas (GHG) emissions. According to Chancel, the rich produce more CO2 because they invest in companies that work, for example, with fossil fuels.

Growing inequality within countries has also shaped global emissions over the past three decades.

Luchas Chancel, author of the study

The researcher focused his studies between 1990 and 2019 and his findings reveal that the world’s richest 1% generated a quarter of GHG emissions. “Economic inequality within countries continues to drive many of the dynamics we observe in terms of pollution,” Chancel told Carbon Brief.

Indeed, another study in the journal Nature Sustainability suggests that a person in sub-Saharan Africa produces 0.6 tons of carbon dioxide (tCO2) on average each year, while in the United States the average rises to 14.5 tCO2. Carbon Brief also showed that the United States alone is responsible for one-fifth of all CO2 emissions since 1850.

To meet the 1.5-degree limit on global temperature rise, which was agreed in the Paris Agreement, average global per capita emissions must fall to 1.9 tCO2e by 2050. These achievements will not be possible if in the United States the 10% of the population with the highest income does not reduce its emissions by almost 90%, the study assures. The researcher postulates that governments should track the distribution of GHG emissions in their countries, as well as how they track wealth and GDP data.