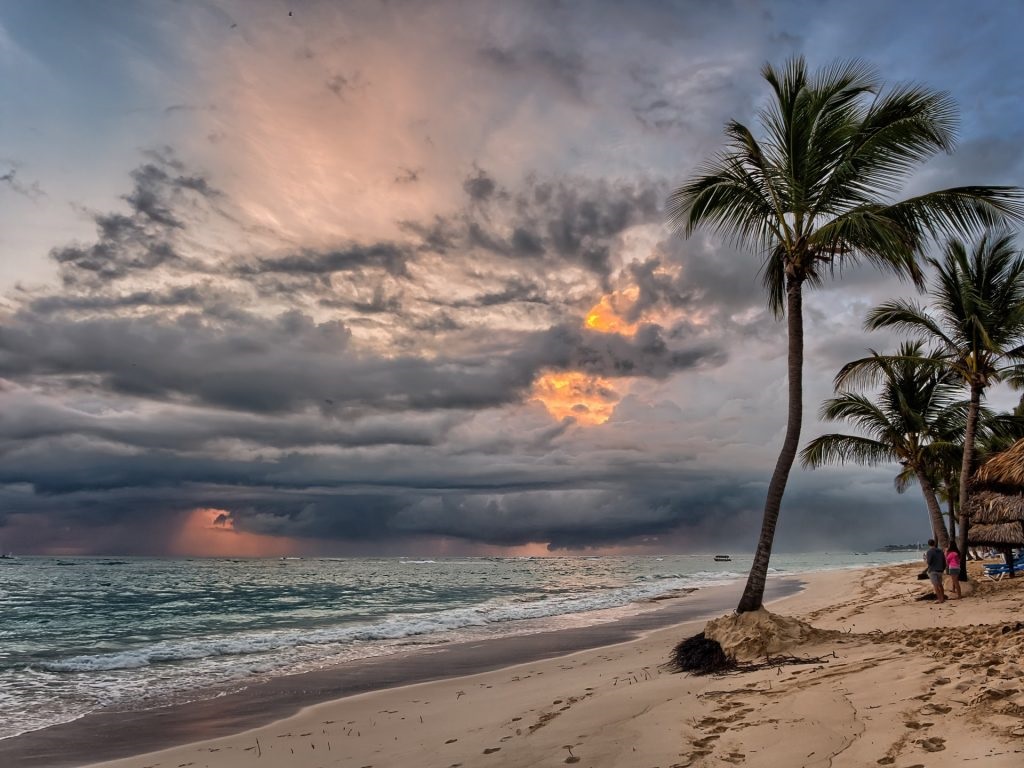 ForwardKeys, which has the world’s largest and freshest database of flight tickets, has revealed the performance of top global destinations of 2022 in an extensive review of the year. The country list is headed by the Dominican Republic, the city list by Antalya in Turkey.

According to the latest available air ticketing data (combining arrivals up to 18 October with bookings to the end of the year), the Dominican Republic is set to welcome 5% more visitors than it did in 2019. It is followed by Turkey, Costa Rica and Mexico, which will welcome the same number of visitors.

Looking at the world on a regional basis, one must admire Caribbean countries for their early efforts to sustain visitor arrivals in the face of the pandemic and their continued growth in an increasingly competitive travel landscape.

The strong representation of Central American and Caribbean destinations towards the top of the list reflects the relative strength of the US outbound market and the approach taken by many highly tourism-dependent countries in the Caribbean and Gulf of Mexico, which, throughout the pandemic, imposed less severe Covid-19 travel restrictions than elsewhere, and in doing so maintained their visitor economies. As the year has progressed, they have consolidated their leadership position and begun to exceed pre-pandemic volumes.

Alongside the ranking, ForwardKeys identified several major trends that have characterised travel in 2022. The strongest is recovery, as pandemic related travel restrictions have been progressively relaxed and pent-up demand to travel has been released, helped by a recent revival in business travel and major global events such as the World Expo in Dubai and the FIFA World Cup in Qatar.

“The Middle East also stands out, as it has helped to accelerate its recovery by hosting major global events such as the Dubai World Expo, Formula One grand prix in various Gulf locations and, above all, the FIFA World Cup in Qatar”, said Olivier Ponti, VP Insights, ForwardKeys. “The Gulf has also seen a relatively robust comeback in business travel, a segment whose recent revival has come as a surprise to many.”

However, the recovery has not been smooth. Initially, the highly virulent Omicron variant caused a great deal of concern and the reimposition of travel restrictions at the start of the year. Another factor stalling recovery was staff shortages, which resulted in chaotic scenes in airports before the start of the summer season.

Although Russia’s invasion of Ukraine massively impacted travel to and from Russia, as numerous countries imposed bans on direct flights, it has not caused long-haul travel to Europe to decline as much as one might have expected prior to the pandemic. Travel to Southern Europe, especially to Greece, down 12%, Portugal, down 16%, and Turkey, flat, and to Iceland, down 14%, are set to hold up well. However, ForwardKeys expects that second-order consequences of the war, such as rising fuel prices and inflation, will have a delaying effect on travel recovery.

The Asia Pacific region, which has been characterised by stiffer travel restrictions, most notably in China with its Zero Covid policy, has, at last, started to recover. There, people travelling to visit friends and relatives has been the driver, with Pakistan and Bangladesh just 5% and 8% down on 2019 levels. Leisure travel to the Maldives, down 7%, and Fiji, down 22%, both tropical island paradises, are set to hold up well.

Consumer demand for beach holidays has led the revival, with business travel and city tourism lagging until the start of the autumn. There has also been a trend towards travel in premium cabins, partly fuelled by so-called “revenge travel”, which has seen consumers spending more on value-added travel services. That syndrome, plus the increasing cost of fuel has driven a strong increase in fares.

Among top destination cities, the best performer is Antalya, the largest city on the Turkish riviera, which is set to welcome 66% more visitors than it did in the equivalent period in in 2019. Its extraordinary performance has been helped by a few factors, most notably the weakness of the Turkish lira and the policy of the Turkish government to remain relatively open to tourism during the pandemic and to continue welcoming Russian visitors.