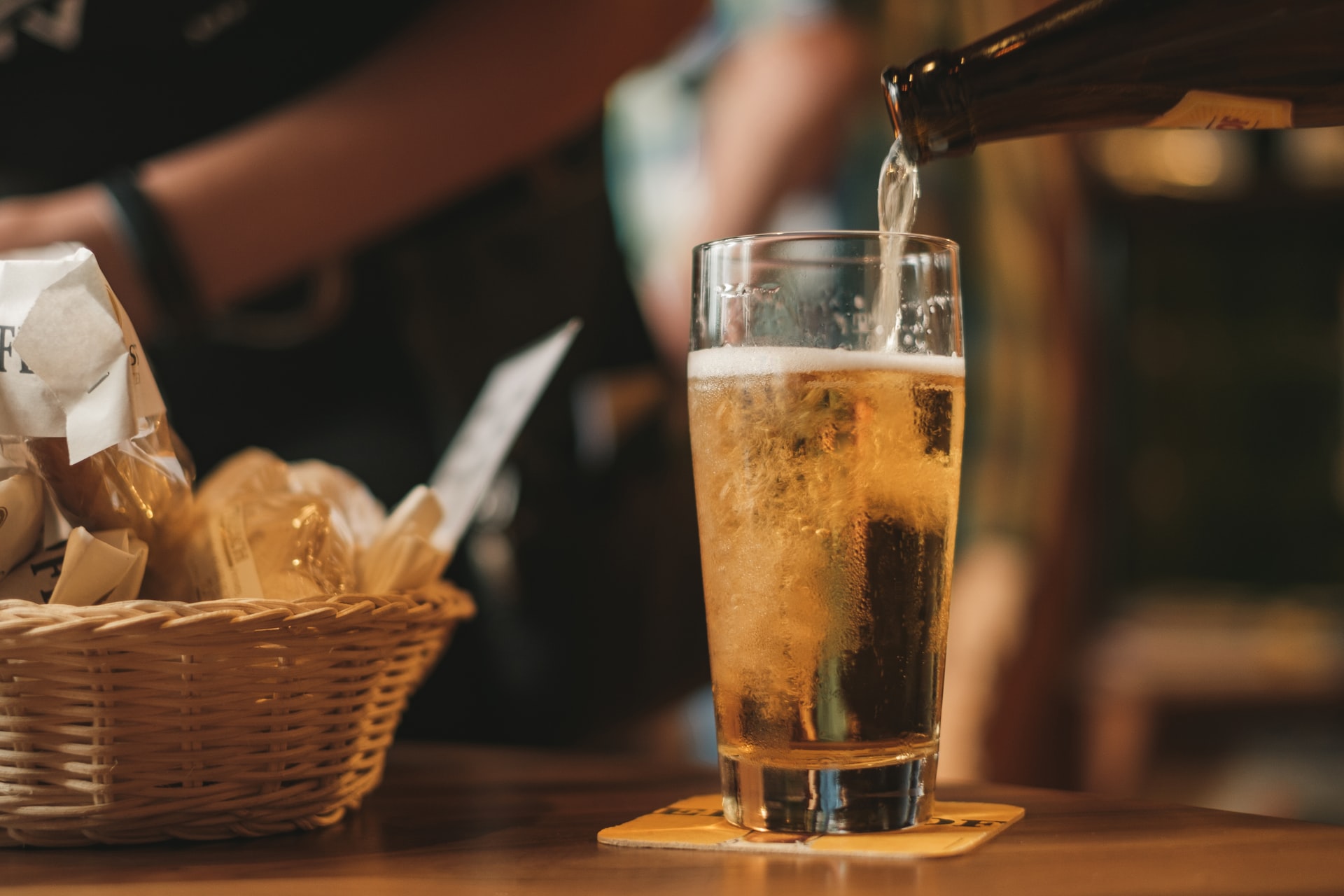 These are the countries where you pay more for a beer

Beer is a drink that brings people together in many cultures, in many contexts. The cost of a beer varies more or less depending on where in the world you’re drinking it. There was a financial consulting company that wanted to give a hand to those connoisseurs who have to ask for it every time they go out.

Expensivity created the World Beer Index 2021 and evaluated 58 countries around the world. For this indicator the average price of a beer in hotel bars and also in a supermarket were taken into account. The most favored brands, in order to have a more accurate standard, were Corona and Heineken.

Qatar is the country where beer is the most expensive, according to this evaluation that was done. The mostly Muslim country introduced a 100% tax on alcohol imports ahead of the 2022 World Cup, and visitors need a special permit to drink alcohol. A beer in the supermarket can cost $7.68 (6.5 euros). In a hotel, on the other hand, the value increases to 10.84 euros.

The site reveals that these prices are very much due to the fact that a permit is required for foreigners to drink alcohol in the country. A tax of 100 percent has also been imposed on alcohol imports before the soccer world championship, which will take place in 2022.

The Czech Republic has the highest consumption rate, with 468 beers per person per year. Prague is the fourth most-visited city in Europe and the country’s beer consumption may be significantly increased by visitors’ consumption. Germans spend an average $1,907.78 (1,650 euros) per year on beer, the top figure in the study. Expensivity found 15 countries with more expensive beer but the nation sinks 411 bottles per person annually, so it pays the most in total. Germany is known for its beer culture and a stringent beer purity law that has stood for over 500 years.

In South Africa beer is the cheapest. It can cost between 78 cents and 1.97€ in a hotel. Ukraine and Argentina follow in this top three countries where you pay the least for this beverage. According to Expensivity, the ten countries with the highest average annual beer bill each have beer that costs upwards of four bucks. However, second-placed Poland is notable for its 62¢ carry-out beer, suggesting that much of Poland’s $1,738 (1,550 euros) average beer bill is built up by hotel-faring bachelor parties.

Bosnia is an outlier among the big drinkers: the country is in eighth place for beer consumption by bottle (331/year) but 30th for overall spend 600 euros, thanks to an average price that comes in under two euros.

In Haiti, spirits account for a whopping 97% of booze consumed in Haiti, where people drink fewer than four beers per year on average, with an annual beer bill of $10.02 (8 euros). That’s the lowest beer consumption and money spent in the study. 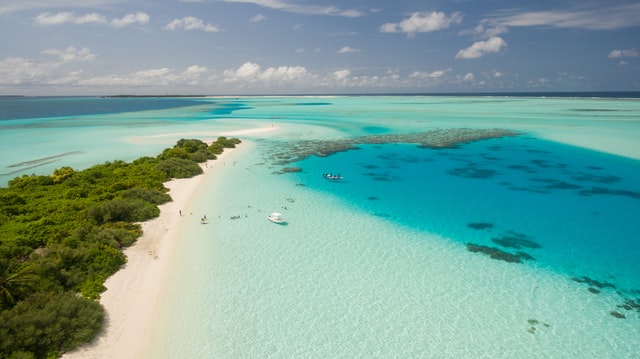