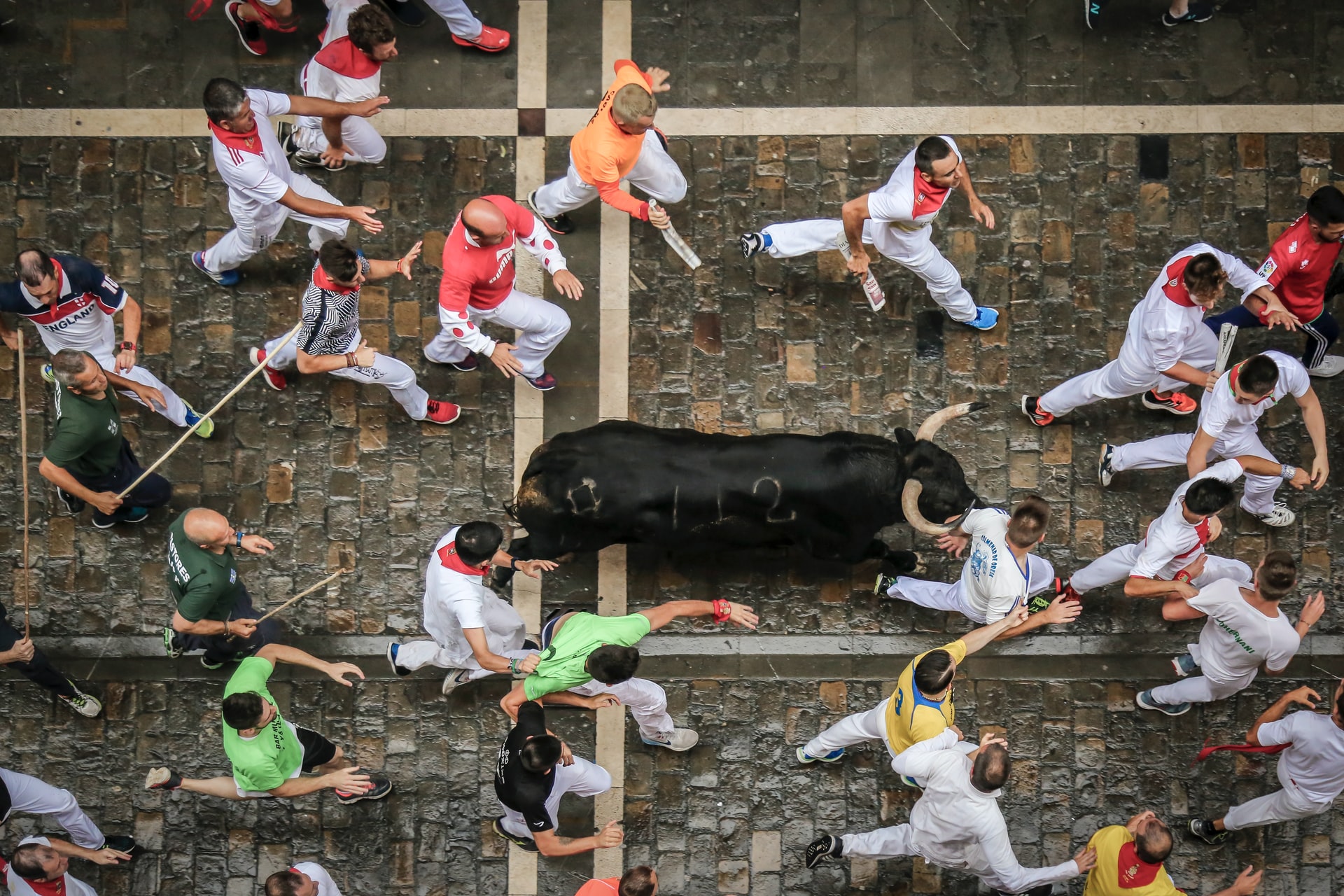 What’s the impact of the aviation crunch on oil demand?

On Sunday June 14th, Spain’s socialist Prime Minister Pedro Sánchez announced that on June 21st Spain will reopen its borders with the rest of the EU, the sole exception being Portugal, whose travelers will have to wait until July 1st. The country’s borders have been closed since March 14th.

Spanish citizens and residents will have to wear masks in closed public spaces and observe social distancing measures. The government expects that to see its external borders open opened in the first days of July.

“There won’t be an obligation to quarantine for those entering the country,” Sánchez said. Starting on July 1st, travelers from non-Schengen countries will be allowed to enter Spain as long as the country’s epidemiological situation is similar or better than that of the EU, the PM said. Depending on origin and destination, travelers might need “to accept some health measures.”

As of May 25th people in Madrid were allowed to see friends and family from other households in groups of no more than 10 people. That was the first of the government’s four-stage easing of lock-down measures. On June 8th, most of Spain moved into the third stage of the country’s four-phase, which could be linked to the positive signs reported just a week earlier: on June 2nd, Spain’s health ministry reported zero COVID-19-related deaths in the preceding 48 hours for the first time since March.

The city’s restaurants, cafes and bars have been allowed to reopen outside seating areas with tables having to be at 2m distance from one another and waiters having to wear gloves and masks.

The prime minsters underlined that the hospitality and tourism industries play a “key role” in the country’s economy. Last year alone, Spain welcomed 83.7 million tourists, which made the country the second-most popular destination in the world. The sector generated €92 billion for the economy, which represented 12% of the country’s GDP. Almost 13% of the countries jobs were linked to the hospital and tourism sector.