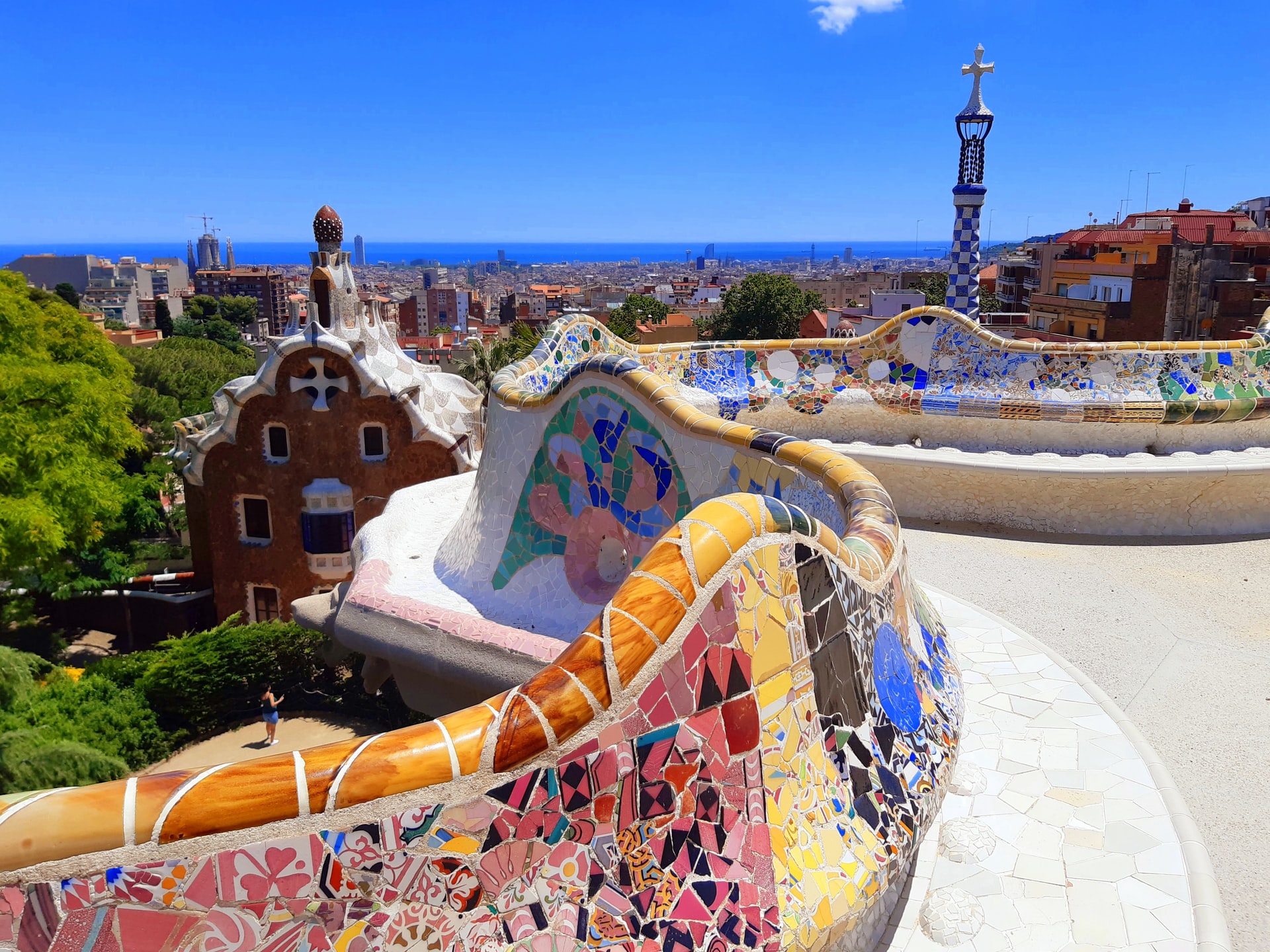 Both Spain and the Netherlands have announced that from June 26th masks will no longer be mandatory outdoors as part of a new general easing of Covid-19 restrictions.

Spanish Prime Minister Pedro Sánchez announced on Friday that wearing a mask in outdoor public spaces, which has been obligatory in Spain for everyone over 6 years old since May 2020, will no longer apply as of June 26th thanks to the continuing improvement of the Covid-19 situation in the country. During a visit to Barcelona last week he said, “This weekend will be the last one with masks outside because on 26 June we will no longer wear masks in [outdoor] public spaces”. The lifting of the restriction will be officially adopted at an extraordinary cabinet meeting on Thursday.

On Thursday Spanish authorities reported 1,801 new Covid-19 infections, a number not seen since mid-July 2020, while the Health Ministry says the 14-day incidence rate is currently 82 cases per 100,000 inhabitants. So far 28.7% of Spain’s population is fully vaccinated and 47.1% have received at least one dose. The country is one of the most affected in the European Union with more than 3.7 million reported cases and over 80,000 deaths.

Dutch Prime Minister Mark Rutte announced that instead of compulsory mask-wearing, from June 26th social distancing will be the main rule in the country. Following a drop in Covid-19 cases in the Netherlands, from this week several Covid-19 restrictions will be eased across the country and face masks will mostly no longer be required, the Prime Minister said on Friday. Masks will still be mandatory on public transport and in airports, where social distancing is not possible.

The Prime Minister also told a news conference that as part of the new easing of restrictions, most limits on group sizes will be lifted from June 26th, provided people can keep a minimum of 1.5 metres apart. Additionally he said that no new limits will be set on the number of guests allowed in shops, bars and restaurants as long as they keep their distance, or show that they have been vaccinated or have a negative test. Rutte announced, “This is a special moment”, continuing, “Many times I have stood here to tell you what you can’t do. But now we can focus on what is possible.” “We can expect a beautiful summer”, he added. “But we need to remain cautious. There are many uncertainties towards the autumn. You can always be stabbed in the back by a new variant.”

Coronavirus infections in the Netherlands have dropped in recent weeks following the increased speed of the vaccination rollout and they are currently at their lowest levels in nine months . The country of 17.5 million has administered around 13 million vaccinations as of last Friday and the government has said it is aiming to offer each Dutch adult at least one shot by mid-July. The country has seen 1.7 million confirmed coronavirus infections and more than 27,000 deaths.