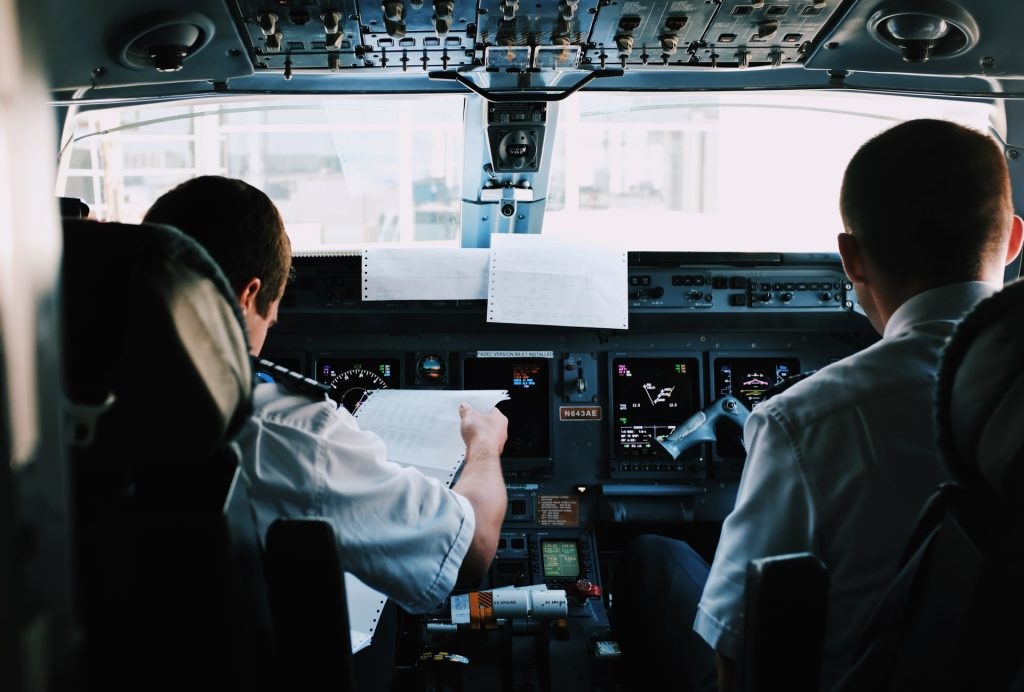 After the war broke out in Ukraine, countries around the world took action and started sanctioning Russia. The restrictions include banning Russian aircraft from EU and USA airspace, as well as stopping the supply of parts. The result was the paralysation of Russian aviation. The Kremlin has tried everything to soften the impact of the penalties, in an attempt to bypass the restrictions, Putin passed a law that nationalized foreign aircraft, basically stealing the jets.

Currently, there are not many countries still friendly with Russia. Despite repetitive pleas from the EU and the USA, Türkiye has chosen to not apply any restrictions. However, the latest set of sanctions from the European Union Aviation Safety Agency (EASA) has managed to block training of Russian pilots in Türkiye.

The Turkish Airlines Flight Centre, where Russian pilots go for their regular simulation training, must also follow EASA regulations, thus it had to comply with the latest restrictions. Russian airlines were notified in a letter which was also posted on the Aviatorshina Telegram channel.

“Russian airlines will no longer be able to send pilots to Türkiye for flight simulation training (FSTD). Due to the tightening of sanctions, Turkish aviation training centres stop working with carriers from Russia. Thus, the Turkish Airlines training centre today notified Russian airlines that, in accordance with the tightening of sanctions by the European Aviation Safety Agency, it is forced to stop working with companies from Russia, since all FSTDs are approved by EASA”, reads the message, obtained by Simple Flying.

If the intention is to fly in Russia or Russian controlled/registered aircraft, then such training would be support to the use of banned aircraft or operators and hence prohibited.

EASA states that “it is prohibited to provide technical assistance, brokering services or other services related to the aviation goods and technology and to the provision, manufacture, maintenance and use of those goods and technology, directly or indirectly to any natural or legal person, entity or body in Russia or for use in Russia.”

Some Russian pilots may still receive training if they would later operate non-Russian aircraft, for example, if the student or candidate is destined to fly as an employee on an EU airline. For private pilots however, there is no exemption.

There are no adequate simulators in Russia, which means all the pilots will soon pe prohibited from flying. While acquiring spare parts for planes was achievable, building simulators is a much more difficult task and since pilots must have FSTD twice a year, all Russian planes could soon be grounded.