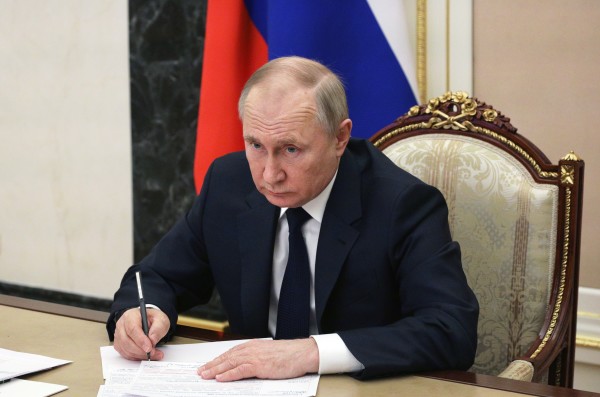 Why Medeu and Shymbulak are Kazakhstan’s winter wonderland

New Zealand to reopen international tourism from May 1

Russia issued a new law allowing the country’s airlines to place airplanes leased from foreign companies on the country’s aircraft register. The manoeuvre is a blow to the West, fearing a mass default involving hundreds of jetliners.

The law, strategically signed by Russian President Vladimir Putin on 14 March, anticipated a 28 March deadline imposed by Western sanctions to repossess aircraft stationed in Moscow worth $10 billion. Nevertheless, an analysis from The Economist considered that repossession was harder given the closure of Russian airspace and the difficulty of getting the repo men into Russia. “The fact that no planes are leaving the country hints at a possibility of expropriation,“ reads the editorial note of 12 March.

According to Russian authorities, the new bill aims at “ensuring the uninterrupted functioning of activities in the field of civil aviation.” Russian airlines have almost 780 leased jets, with 515 leased from abroad.

Since the beginning of the conflict in Ukraine, on 24 February, Western companies have been terminating leases and asking for planes to be returned. However, most international air routes out of Russia are not being flown and many countries have banned Russia’s national airline Aeroflot from flying in their airspace.

Effectively, Russian’s new law came after Bermuda and Ireland — where all foreign-leased jets operating in Russia are registered — announced the suspension of airworthiness certificates on the jets because they could no longer be sure they were safe. By registering them in Russia, the jets would be allowed to fly domestically by granting access to new safety approvals.

Russia could decide to thumb its nose at the rest of the world now. But one day it will want to re-join the club – and the conditions for re-joining could be very harsh.

Considering that Western lessors are fighting the Russian requests to release their jets from foreign registries, the new policy also paves the way for a major contractual debate.

However, some legal hurdles seem to be in the way: “It is illegal to register an aircraft without proof of deregistration from the previous registry as well as the agreement of the owner. This would be a default under leasing contracts,” said aviation adviser Bertrand Grabowski quoted by Euronews.

Questions concerning aircraft maintenance and safety also play a major challenge for Russia. As explained by the BBC analyst Theo Legett, Airbus and Boeing aren’t allowed to supply spare parts, which obliges Moscow to seek for replacement parts from existing aircraft or ask a third party to manufacture it. Despite the serious implications stressed by Legett, Russia is likely to resort to China or other ally to solve maintenance occurrences.

The overall strategic move, however, may bring austere consequences in the future. “Russia could decide to thumb its nose at the rest of the world now. But one day it will want to re-join the club – and the conditions for re-joining could be very harsh,“ warned Legett.