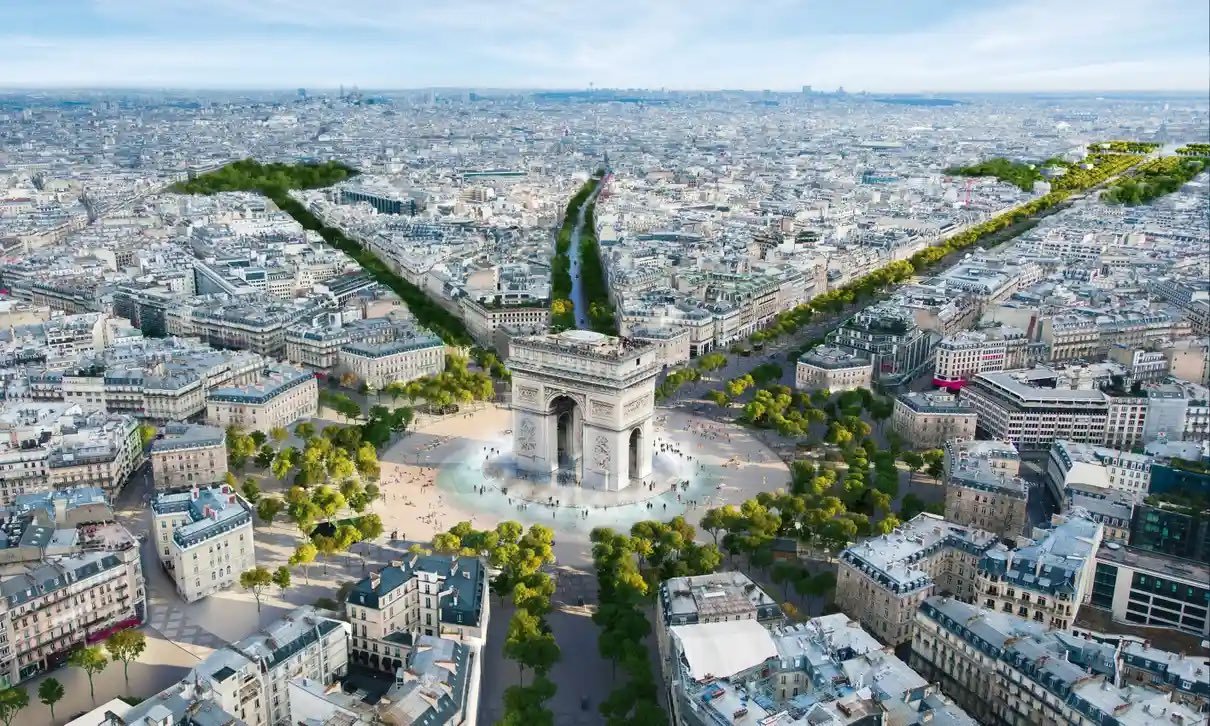 California is getting a new state park in San Joaquin Valley

Once, the automobile was welcomed as a great invention, almost magical in its design. The possibility of being protected from the weather, while being able to go from one point to the other without physical exercise and without having to adapt to train schedules or so on was a breakthrough. In the beginning, only the happy few could afford to buy a car and to enjoy this luxury, but little by little, owning a car became more affordable. Which meant more and more people started to have their own, increasing traffic and, thereby, also the number of roads. Driving a car became the new normal and so did traffic jams and overly polluted cities.

As the years go by, however, we’re realising cars might not be the answer to everything. They quickly take up a lot of space in the cityscape and are not necessarily the most effective way to get from point A to point B. Trains, bicycles and other ‘alternative’ ways of transportation are winning terrain and this means we have to re-adapt our infrastructure. Sometimes, because there simply is less traffic and therefore it’s a good idea to give that surplus space to nature or pedestrians. Other times, because giving less space to cars means more traffic jams, which then might push people to turn to alternative ways of transportation. Both ways have been used in the past and there’s something to be said about both of them.

In a new attempt to make France’s capital greener and more pleasant to live in, Paris’ mayor Anne Hidalgo has announced the development of a new green belt around the city. By deleting part of the péréphérique (the ring road) and planting 50.000 trees, she wants to create 10 hectares of green.

“It’s our goal to keep two times three lanes over the entirety of the infrastructure”, Hidalgo said during a press conference. At this moment, the péréphérique mostly counts four lanes in both directions.

This change won’t happen overnight. First, a so-called Olympic lane will be reserved for the athletes and their entourage during the Olympics in Paris in 2024. Afterwards, this lane will only be accessible for buses, taxis and car sharing services. By 2030, the mayor wants to be able to totally delete the fourth lane and turn it into a green belt, making the city more sustainable and the neighbourhoods alongside the ring road more liveable. Hidalgo has promised to organise legal consultation and to hear out all interest groups as at the moment, there’s still quite a lot of opposition against the reform.