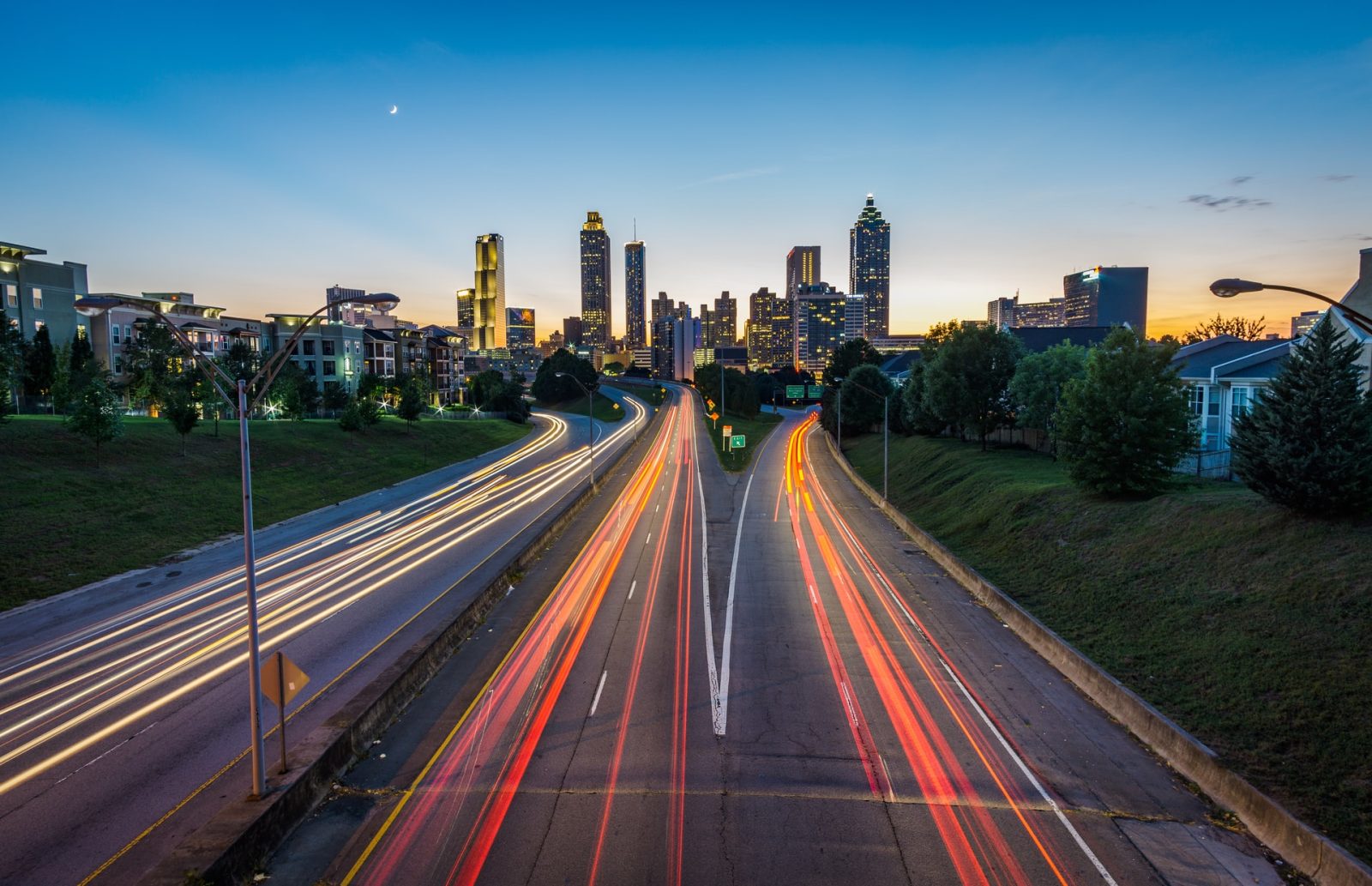 Music sales hit new record thanks to the boom in streaming

Portugal lifts use of face mask and PLF requirement

The transition to electric vehicles is progressing, but slowly, with cars using non-renewable fuels still very much in circulation and use. New research from the World Economic Forum (WEF) suggests the emissions‘ benefit from electric vehicle use is being eradicated by the growing number of sport utility vehicles on the road.

According to the WEF, the research is clear: to improve health outcomes, meet climate targets and create more liveable cities, reducing car use should be an urgent priority. However, many governments in the US and Europe continue to heavily subsidise driving through a combination of incentives such as subsidies for fossil fuel production, tax allowances for commuting by car, and incentives for company cars that promote driving over other means of transport.

So, what are the best ways to reduce car usage in cities according to the WEF?

The most effective measure identified by the research entails drivers paying to enter the city centre, with the revenues generated going towards alternative means of sustainable transport. London, an early pioneer of this strategy, has reduced city centre traffic by a whopping 33% since the charge’s introduction by the city’s first elected mayor, Ken Livingstone, in February 2003. Importantly, 80% of the revenues raised are used for public transport investments.

Other European cities like Milan, Stockholm and Gothenburg have followed the pattern with the Swedish cities varying their pricing by day and time. But despite congestion charges clearly leading to a significant and sustained reduction of car use and traffic volume, they cannot by themselves entirely eliminate the problem of congestion, which persists, while the incentives and infrastructure favouring car use remain.

In a number of European cities, regulations to remove parking spaces and alter traffic routes – in many cases, replacing the space formerly dedicated to cars with car-free streets, bike lanes and walkways – has proved highly successful. For example, Oslo’s replacement of parking spaces with walkable car-free streets and bike lanes was found to have reduced car usage in the centre of the Norwegian capital by up to 19%.

Rome, traditionally one of Europe’s most congested cities, has shifted the balance towards greater use of public transport by restricting car entry to its centre at certain times of the day to residents only, plus those who pay an annual fee. This policy has reduced car traffic in the Italian capital by 20% during the restricted hours, and 10% even during unrestricted hours when all cars can visit the centre. The violation fines are used to finance Rome’s public transport system.

The most effective carrot-only measure identified by WEF’s review is a campaign to provide mobility services for commuters in the Dutch city of Utrecht. Local government and private companies collaborated to provide free public transport passes to employees, combined with a private shuttle bus to connect transit stops with workplaces. This programme, promoted through a marketing and communication plan, was found to have achieved a 37% reduction in the share of commuters travelling into the city centre by car.

Another effective means of reducing the number of car commuters is to introduce workplace parking charges. For example, a large medical centre in the Dutch port city of Rotterdam achieved a 20-25% reduction in employee car commutes through a scheme that charged employees to park outside their offices, while also offering them the chance to “cash out” their parking spaces and use public transport instead.

Programmes providing company-wide travel strategies and advice to encourage employees to end their car commutes have been widely used in cities across Europe. A major study, published in 2010, assessing 20 cities across the UK found an average of 18% of commuters switched from car to another mode after a full range of measures were combined – including company shuttle buses, discounts for public transport and improved bike infrastructure – as well as reduced parking provision.

Similarly, university travel programmes often combine the carrot of promotion of public transport and active travel with the stick of parking management on campus. The most successful example highlighted in WEF’s review was achieved by the University of Bristol, which reduced car use among its staff by 27% while providing them with improved bike infrastructure and public transport discounts.

The Sicilian city of Catania used a carrot-only approach for its students. By offering them a free public transport pass and providing shuttle connections to campus, the city was found to have achieved a 24% decrease in the share of students commuting by car.

Perhaps surprisingly, car sharing turns out to be a somewhat divisive measure for reducing car use in cities, according to WEF’s analysis. Such schemes, where members can easily rent a nearby vehicle for a few hours, have showed promising results in Bremen, Germany and Genoa, Italy, with each shared car replacing between 12 and 15 private vehicles, on average. Their approach included increasing the number of shared cars and stations, and integrating them with residential areas, public transport and bike infrastructure.

Two English cities, Brighton & Hove and Norwich, have used (and assessed) the carrot-only measure of school travel planning: providing trip advice, planning and even events for students and parents to encourage them to walk, bike or carpool to school, along with providing improved bike infrastructure in their cities. Norwich found it was able to reduce the share of car use for school trips by 10.9%, using this approach, while Brighton’s analysis found the impact was about half that much.

Many cities have experimented with personal travel analysis and plans for individual residents, including Marseille in France, Munich in Germany, Maastricht in the Netherlands and San Sebastián in Spain. These programmes – providing journey advice and planning for city residents to walk, bike or use (sometimes discounted) public transport – are found to have achieved modest-sounding reductions of 6-12%.

Mobile phone technology has a growing role in strategies to reduce car use. The Italian city of Bologna, for example, developed an app for people and teams of employees from participating companies to track their mobility. Participants competed to gain points for walking, biking and using public transport, with local businesses offering these app users rewards for achieving points goals.

While mobility data from apps can offer valuable tools for improved transport planning and services, good design is needed to ensure that “smart” solutions actually decrease emissions and promote sustainable transport, because the current evidence is mixed.