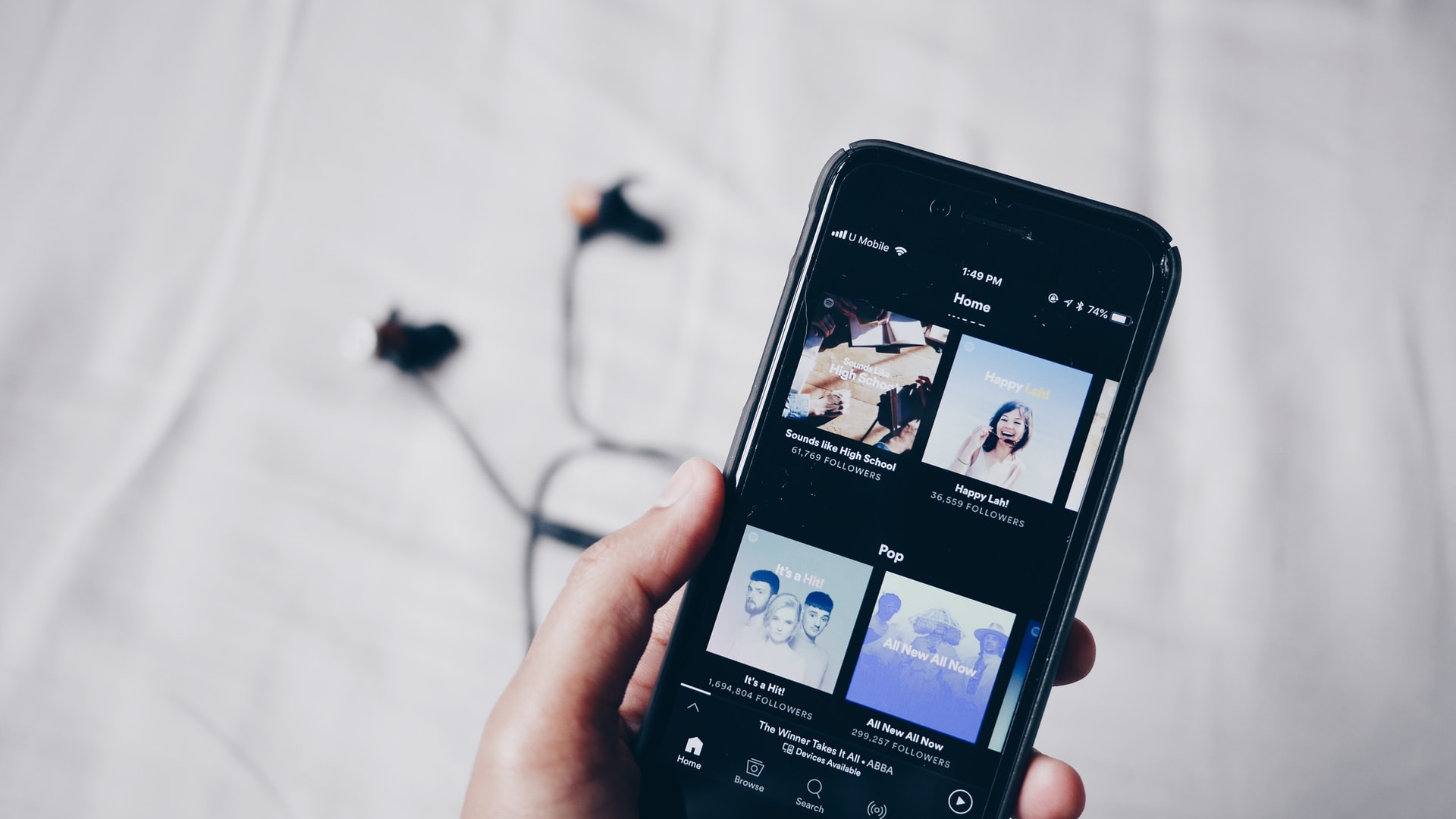 Music sales hit new record thanks to the boom in streaming

The global music industry hit a new record in global sales for 2021, up by 20%. The growth has been attributed to a surge in streaming, which now accounts for 65% of sales. For the first time in 20 years, sales of CDs and vinyl records grew, with vinyl sales increasing by over 50%.

The new figures were shown by the annual report of IFPI, the organization that represents the recorded music industry worldwide. Total streaming revenues rose by 24.3% to reach $16.9 billion. That figure includes advertising-funded streaming and $12.3 billion paid by 523 million subscribers to audio and video streaming services, up from 443 million in 2020.

Today’s music market is the most competitive in memory. Fans are enjoying more music than ever and in so many different and new ways.

Total worldwide music industry revenue set a new record at almost $26 billion. The US, Japan and the UK were the top three biggest music markets and The Weeknd’s ‘Save Your Tears’ was the most streamed single with 2.15 billion streams. Harry Styles’s latest song, ‘As It Was’, has set a new Guinness World Record for the most streamed track by a male artist on Spotify in 24 hours.

Apart from digital downloads, revenues from all formats grew in 2021. The big surprise, however, was the expressive comeback of the vinyl. For the first time in 20 years, sales of CDs and vinyl records set a record, up over 16% to $5 billion. Vinyl records were particularly popular, increasing sales by 51.3%, up from 25.9% growth, when compared to figures from 2020.

Adele was the leading singer being the biggest selling artist in physical formats. Her album ’30’ sold 4.68 million CDs and 862,000 vinyl records — in both cases double the volumes achieved by her nearest rivals: ABBA’s Voyage (2 million CDs) and Harry Styles’s Fine Line (397,000 vinyl LPs).

A decade ago the industry was in despair as over a third of its potential revenues were being leached away through digital piracy. In 2011, IFPI warned that if nothing was done, digital piracy would cost the European creative industries around $260 billion by 2015.

Praising government action and technology’s ability to create new opportunities for the music industry, IFPI’s Moore said: “From the metaverse, to in-game content, record companies have invested in the people and the technologies to deliver new, highly creative, and interactive opportunities for artists.”