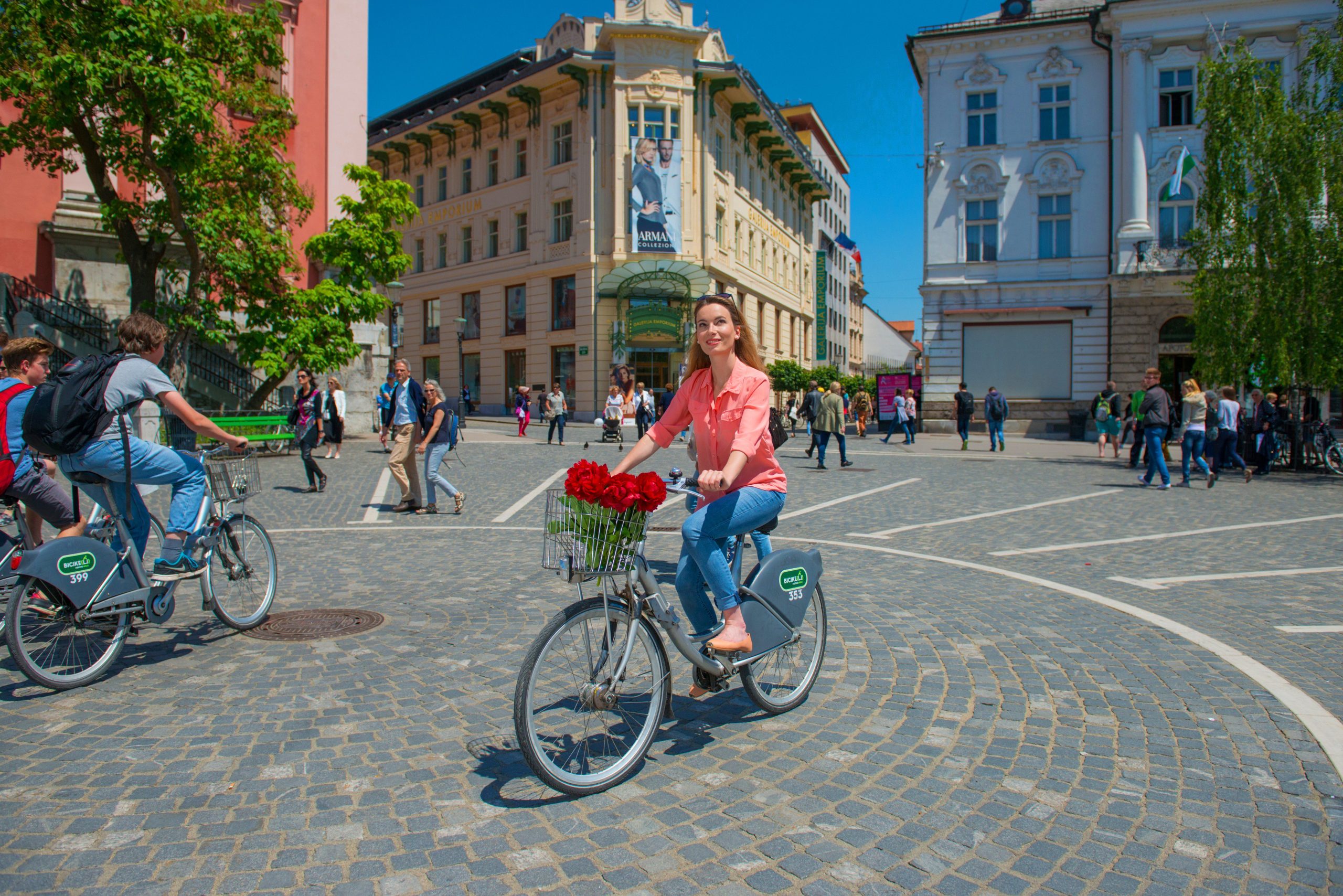 The journey to net zero emissions for travel accommodations

In an effort to reduce emissions, as well as to provide a safer and more pleasant environment for inhabitants and tourists alike, cities around the world are implementing car free zones. Singapore has long taken serious measures to reduce the use of cars on its territory, while, in Europe, Oslo’s centre is already car free and capitals like Paris, Brussels and Berlin are in the midst of planning their restriction zones.

There is one model they can all follow in their implementation, that of Ljubljana. The best European destination has been tackling the problem since 2007 and its historic centre is now a car free paradise.

The path to a car free zone started in 2007, with the renovation of some streets and squares in the historic centre. At the time, the aim was to update the infrastructure in the most tourist circulated areas to support the heavy pedestrian traffic. The measures included widening sidewalks and partially closing motorized vehicles flow.

Since then, the city has been implementing more and more measures. Only delivery trucks are now allowed in the centre, just in the morning, during specific time intervals. Parking lots have been transformed into spaces for people to meet or for holding events and numerous ash trees have been planted along the Ljubljanica River.

Residents of this area can leave their cars in designated underground parking garages. The only people exempt from the ban are the elderly, disabled and mothers with young children, who are offered a free ride in electric taxis. Furthermore, for people who have maybe become too tired for walking, special electric vehicles, named “Kavalir” (knight), are available for free throughout the year.

More than 12 hectares are reserved today for pedestrians and cyclists in Ljubljana’s city centre. The adaptation of infrastructure to foster walking and cycling, as well as the development of public transport, have made this possible.

As a result, CO2 emissions in the area have decreased by 70%, at the same time remaining unchanged in the vicinity, while noise has decreased by approximately 6dB.

Each individual can contribute to the improvement of the quality of living with his own actions. The biggest achievement is the awareness of citizens and visitors to Ljubljana who act in this spirit.

Pedestrianizing the city centre has also had a noticeable effect on people’s overall happiness and wellbeing. The European survey on quality of life found in 2015 that 92% of Ljubljana residents were very satisfied with the quality of life in the city.

People are hesitant about change at first, but it becomes easier to accept a situation if you’re made aware of positives. It’s been a decade now and none of us can really imagine cars ever staging a comeback in the city centre.

The plan does not stop here, further renovations being planned, with the goals of:

The city has said that the “the key element of the investment is primarily providing suitable and appropriate cycling and pedestrian surfaces which contribute to the development of sustainable mobility and with it the improvement of air quality and better functional connectivity between different parts of the city; improvement of the living space quality in the urban environment; increasing traffic safety and consequentially the appeal of the space for citizens and visitors alike.”