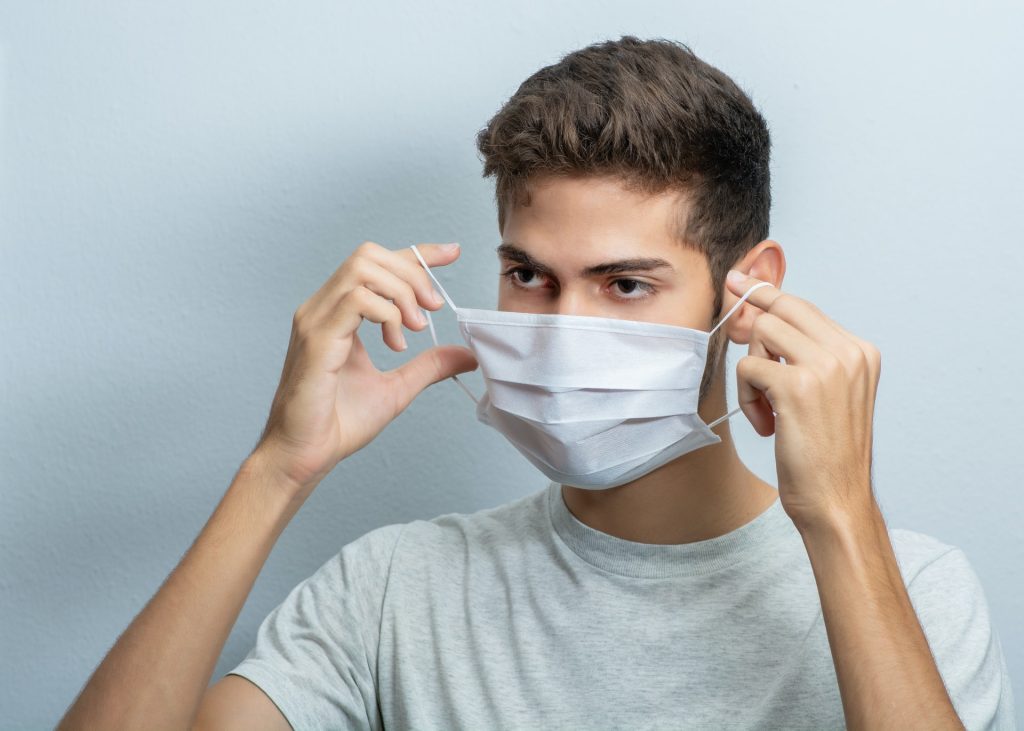 Portugal lifts use of face mask and PLF requirement

On Thursday April 21st, authorities in Portugal decided to end the requirement to wear a mask indoors. The sanitary measure, put in place to fight against the Covid-19 pandemic, will be limited from now on “to the places which are characterized by a special vulnerability of the people who frequent them, and to the premises of intensive use”, specified the government.

According to the government’s specifications, the mask would still need to be used in public transport, hospitals or nursing homes, but not in schools. The decision was published on Friday April 22nd in the official gazette and came into force on Saturday.

Given the positive evolution of the epidemiological situation in Portugal, the government has decided to review some restrictions still in force.

In recent days, several experts and members of the opposition have called for an end to the wearing of compulsory masks in schools, one of the main measures to control the pandemic still in force in Portugal.

While Portugal is among the countries with the highest vaccination rates in the world, the number of new cases of coronavirus infection was down to 577 cases per 100,000 inhabitants over seven days, according to the latest weekly report from the General Health Directorate.

The Assistant Secretary of State for Health has stated that “an individual level of responsibility in the use of masks” should prevail, despite the end of mandatory use.

“It is no longer mandatory and is now recommended, but there is still a level of individual responsibility for the use of a mask, to which our people have given great lessons, both at a collective and individual level”, said António Lacerda Sales.

The official recalled that the end of the mandatory use of a mask was based on data analysis, information about Covid-19 and in technical opinions, refuting the idea that the measure was premature.

“It was important to carry out an assessment of the post-Easter period so that we could assess the indicators in terms of incidence, mortality and impact on health services. After more than seven days, we verified that these indicators have remained in a stable area”, said Lacerda.

Despite criticism from the National Association of Public Health Physicians (ANMSP), the Secretary of State pointed out that the Council of Ministers “made a good decision”.

“There continues to be an obligation to use masks in everything connected with vulnerable groups in terms of age and health, namely in homes, health institutions and public transport,” concluded Lacerda.