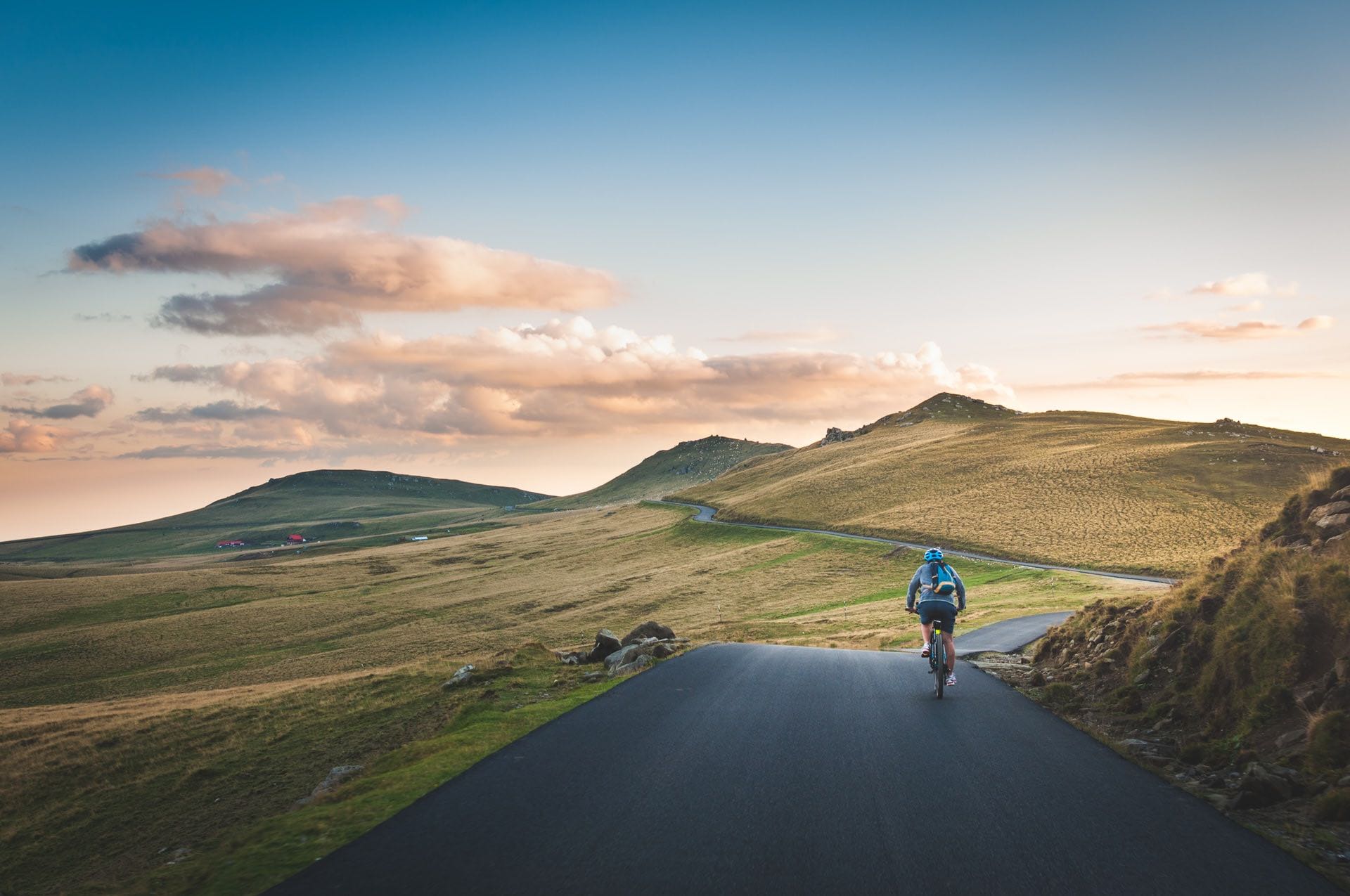 EU invests €2bn on cycling projects over the past 7 years

Over the past 7 years, the European Union (EU) has tripled the amount of spending on cycling and walking projects, an investment likely to grow in light of the European Green Deal’s sustainable goals. Yet, the Covid-19 pandemic also led to a rise in the popularity of bicycle transportation.

On 14 December, the European Commission announced the next steps towards sustainable mobility for the bloc, which were warmly welcomed by the industry. The Commission’s Efficient and Green Mobility package presented new legislative proposals on the Trans-European Transport Network (TEN-T) and the Intelligent Transport Systems (ITS) and a communication on a new European Urban Mobility Framework (UMF). In particular, an entire section (2.5) in the UMF is devoted to walking, cycling and micro-mobility.

For the benefit of people who cycle in Europe, and those who would like to, we welcome what is effectively the Commission’s strongest commitment to cycling to date. This is real progress for the European cycling associations but also for every advocate and city official who has worked to show what cycling can deliver for cities.

Figures provided by the ECF have shown that between 2007 and 2013, the EU spent €700 million for bike and pedestrian initiatives. That amount rose to €2 billion in the period 2014-2020. “As the experiences of many European regions show, the implementation of ambitious cycling policies is one of the best responses to the twin challenges of climate change and public health that the world is currently facing”, the ECF said in a statement.

The Copenhagenize Index identified the 5 top cities most bicycle-friendly of 2019, which includes Copenhagen, Amsterdam, Utrecht, Antwerp and Strasburg. Newcomers like Oslo and Bremen have featured in the top 20.

According to the ECF, the arrival of electrically-assisted bicycles and the cycle tourism boom exposed a clear need for planning cycling networks at the regional level as well. As such, the European federation’s “Integrated Cycling Planning Guide” identified three main target groups for regional cycle networks: commuters, tourists, and recreational cyclists.

The guide includes examples of successful projects carried out in Belgium, particularly in Leuven, serving as examples of good practices.

The Flemish city of Leuven greatly succeeded by completely reorganising the traffic patterns in its city centre, an element considered essential to expand cycling networks. “The traffic circulation plan introduced in Leuven in 2016 increased cycling volumes by 32% in one year thanks to eliminating through car traffic from the city centre”, the ECF found.

The mobility changes saw bicycle traffic on weekdays in the city centre go up by 44% and bus ridership by 18%. In contrast, car traffic decreased by 19%. “Air quality improved already in the first year after the change”, the ECF reports. “In some places, the concentration of black carbon fell as much as 2.5 times”.

The most extensive cycle highway network in the EU is currently under development in Flanders. The network will feature 110 routes which will form a total of 2,400 kilometres. Of the 110 routes, 61 are already in use, according to the ECF.