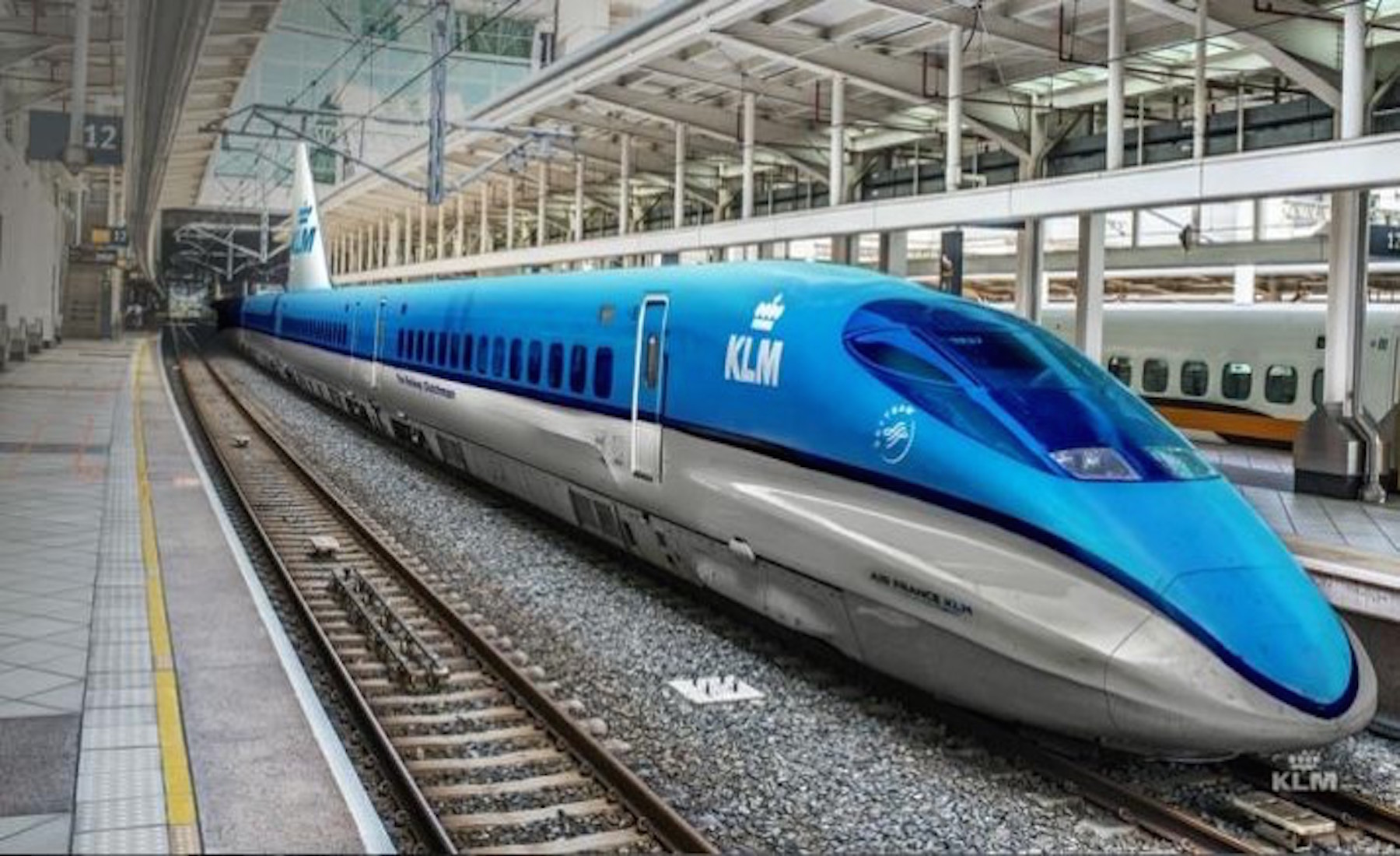 Italian ragù: The comfort food you need this winter

An Action Agenda for Train and Aviation has been sent to the Dutch Lower House on Monday, November 23rd, proposing a stronger international train network that can effectively become an alternative to flights in Europe. The agenda has been drawn up by Schiphol, ProRail, KLM and NS in collaboration with the Ministry of Infrastructure and Water Management.

The agenda contains actions to make the train trips of up to 700 kilometers a preferred choice over air travel. Routes to six travel destinations that can also be reached by train from Schiphol Amsterdam have been identified: Brussels, Paris, London, Frankfurt, Düsseldorf and Berlin. Bottlenecks and actions have been proposed for each of these routes.

“Nothing is as comfortable as traveling by train, also internationally. Many travelers already know this. To destinations such as Paris, Frankfurt and London, the train is a fully-fledged alternative to the plane. From the heart of Amsterdam to the heart of London in four hours, that saves time and is good for the climate: a full Eurostar equals four flights,” said Marjan Rintel, CEO of NS. “The European Green Deal shows that we mean business and with the international train we are putting our money where our mouth is.”

One of the clear goals will be to investigate how trains to/from London and Frankfurt can stop at Schiphol, as well as the way in which baggage can be transferred from the plane onto the train.

In early 2020, KLM replaced one of the five daily flights to Brussels by a Thalys train ride. KLM is now offering AirRail tickets with growing success. AirRail tickets can also be extended to destinations such as Düsseldorf. The airline has expressed commitment to continue the improvement of its AirRail offers.

“We see flying as a conscious choice for the consumer and the train is a logical, sustainable alternative if you want to travel a short distance,” said Pieter Elbers, CEO of KLM. “We already sell a combination ticket to about 25 percent of our customers in Belgium. It is important that we can offer our customers a high-quality AirRail product. We will also work on a solution for handling baggage flows so that our passengers can make a comfortable and carefree transfer. With the action agenda, a first promising step has been taken.”

“We want to further develop Schiphol into a multimodal hub where train and plane connect the Netherlands internationally,” said Dick Benschop, CEO and Chairman of Schiphol group. “That is why it is necessary that the connections with Germany and London also have a stop at Schiphol.”