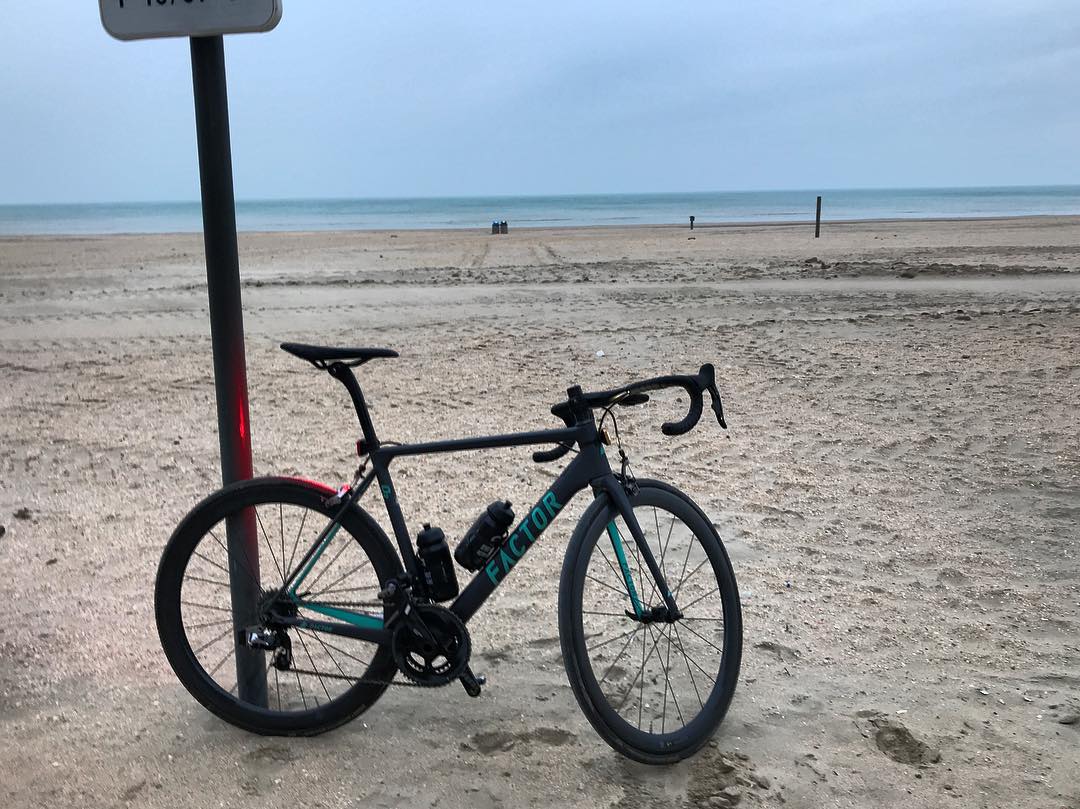 5 documentaries to satisfy your hunger for remote places

Flanders has recently inaugurated a new 93 km-long bike path, which connects the Kustroute of the Netherlands to the Vélomaritime in France, following the Belgian North Sea coast. The new route is part of an initiative aiming to position Flanders as an international destination for cycling holidays.

The new bike path is one of eight Flemish “iconic cycle routes” (icoonfietsroutes) that will benefit the four EuroVelo routes running through Flanders. The other seven cycling routes will be opened between October 2020 and July 2021.

The coastal routes were launched by Visit Flanders, the National EuroVelo Coordinator in Flanders, and the provincial tourism organizations. The initiative is part of the Interreg project Eurocyclo and has been financed by the European Regional Development Fund and the Province of West Flanders. The project, which counts 29 partners in France, Flanders and Wallonia, aims to develop cycling paths in the border regions, including the creation of cross-border cycling networks and European long-distance routes.

The themed routes are a selection of the most beautiful and safest routes of the official cycling network, which together will combine to form the Flanders Route and will replace the LF (langeafstandsfietsroutes), created almost 30 years ago.

One of the main strengths of the new routes will be the accessibility of departure and arrival points thanks to public transport connections with other routes in Wallonia, the Netherlands and France. The signage along the routes will be two-way and will be completely renewed. All signage of the old LF cycling route will be gradually eliminated starting from autumn 2020 and will disappear completely in spring 2021.

The new project “Tourist and recreational cycling in Flanders 2020-2025” will ensure knowledge and data sharing between all Flemish cycling partners, as well as the development of a website for cycling in Flanders, the release of uniform cycling guides, and communications with the public.