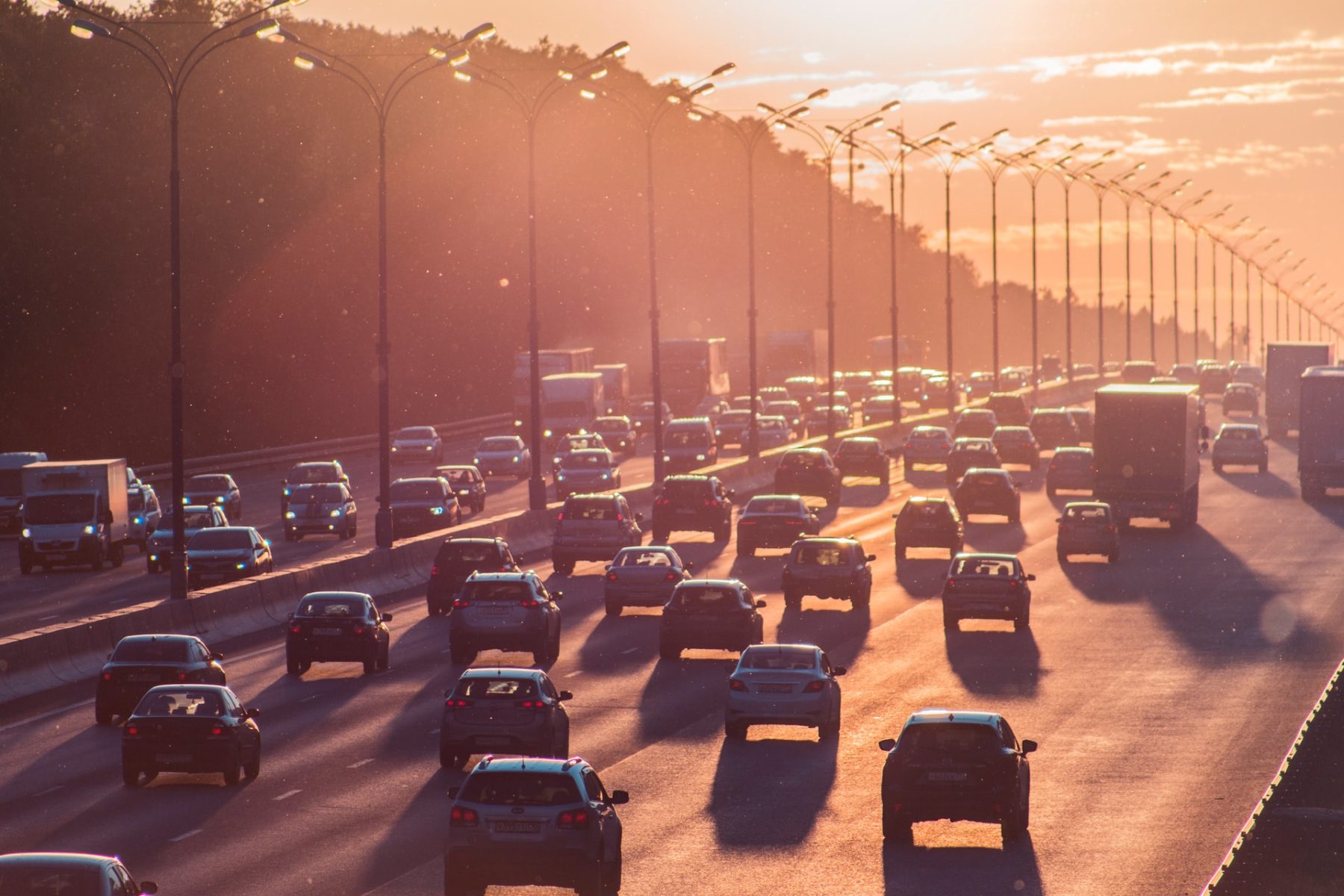 Tourism and the ability to innovate

Cost of flying continues to be on the rise

Worried about climate change, as well as the quality of life of their inhabitants, cities have been implementing car free zones, especially in the centres. Although action to hinder climate change has only recently become more serious, the idea of car free cities is not new, Singapore having established a program to charge drivers who wanted to enter the centre of the city-state all the way back in 1975.

With Singapore’s example, general awareness of vehicle emissions and their role in the climate crisis has increased considerably. The impact of the emissions caused by vehicles has also been studied more in depth.

An article on the greenhouse gas emission reduction cities around the world estimates that 70% of global greenhouse gas emissions come from cities, with transport being responsible for about a third of the emissions. Furthermore, cities regularly register significant numbers of traffic fatalities, while millions of children develop asthma every year due to air pollution from cars and trucks.

Consequently, cities around the world have been trying to limit, as much as possible, motorised traffic, especially from historic centres. Ljubljana has been basically car free for over a decade, central Oslo also enjoys a ban on motorised vehicles. Other capitals like Brussels and Paris are in the middle of their plans, Brussels’ centre being expected to close to traffic by this autumn, while Paris aims to finish implementing the restrictions in time for the 2024 Olympics.

In order to achieve such ambitions of de-motorizing, cities have to update the infrastructure, making it suitable for pedestrians and bicycles. Besides the environmental benefits, eliminating the use of cars for short trips within cities may also be economical, especially since the cost of fuel has been increasing as a result of the conflict in Eastern Europe. Bicycle path infrastructure is essential for providing an alternative means of transport.

Furthermore, advocates in Berlin are asking for the establishment of a car-free zone bigger than Manhattan. The centre of the city is a relatively dense location, where 15% of the surface area is used for road traffic. Supporters of the proposal argue that it will spur investment in public transportation. People would be allowed to register 12 car trips per year, with a car sharing service, for reasons such as getting to the airport, while those who need the use of a car for health reasons, could apply for special driving permits.

In fact, the perception of cars as an urban design flaw may hold whether they spew carbon or use electric power. An advocate for the proposed car-free zone in Berlin said the aim should not be transitioning to electric cars within cities, but “the removal of vehicles in general.”

In an analysis for the World Economic Forum, John Letzing asks the important question of whether similar strategies to those mentioned above are could be generally applied in any city. He gives the example of Madrid, where an attempt at banning certain vehicles from the city centre failed, the rule being scrapped shortly after having been implemented.

Letzing asks what can big citied like Los Angeles do to decrease traffic? Could “a sprawling megalopolis where a nearly equal percentage of surface area is used just for parking – on top of the hundreds of square kilometres occupied by essential roads and clogged freeways” manage to reduce the number of cars on its roads? He argues that the vast amount of parking space “inhibits the density conducive to public-transportation use and only makes driving more convenient.”

Nevertheless, all hope is not lost. The mayor has announced intentions of reducing the driving done in the city by half over the next decades. One of the ways to achieve this will be by charging entry fees for some vehicles. Moreover, the subway system of the city is expanding, while bicycle ridership has boomed during the pandemic.

A legacy of planning hinged on cars has left many urban areas both disjointed and disadvantaged in terms of designing for a more sustainable future. But it’s possible to undo some of that damage.

An example Los Angeles could look up to for its astounding turn and success in reducing traffic is Bogotá. The city did not even have a public transport system until 1999 but it has managed, in this short period of time, to regulate the number of privately owned cars that can be on the roads at any given time.