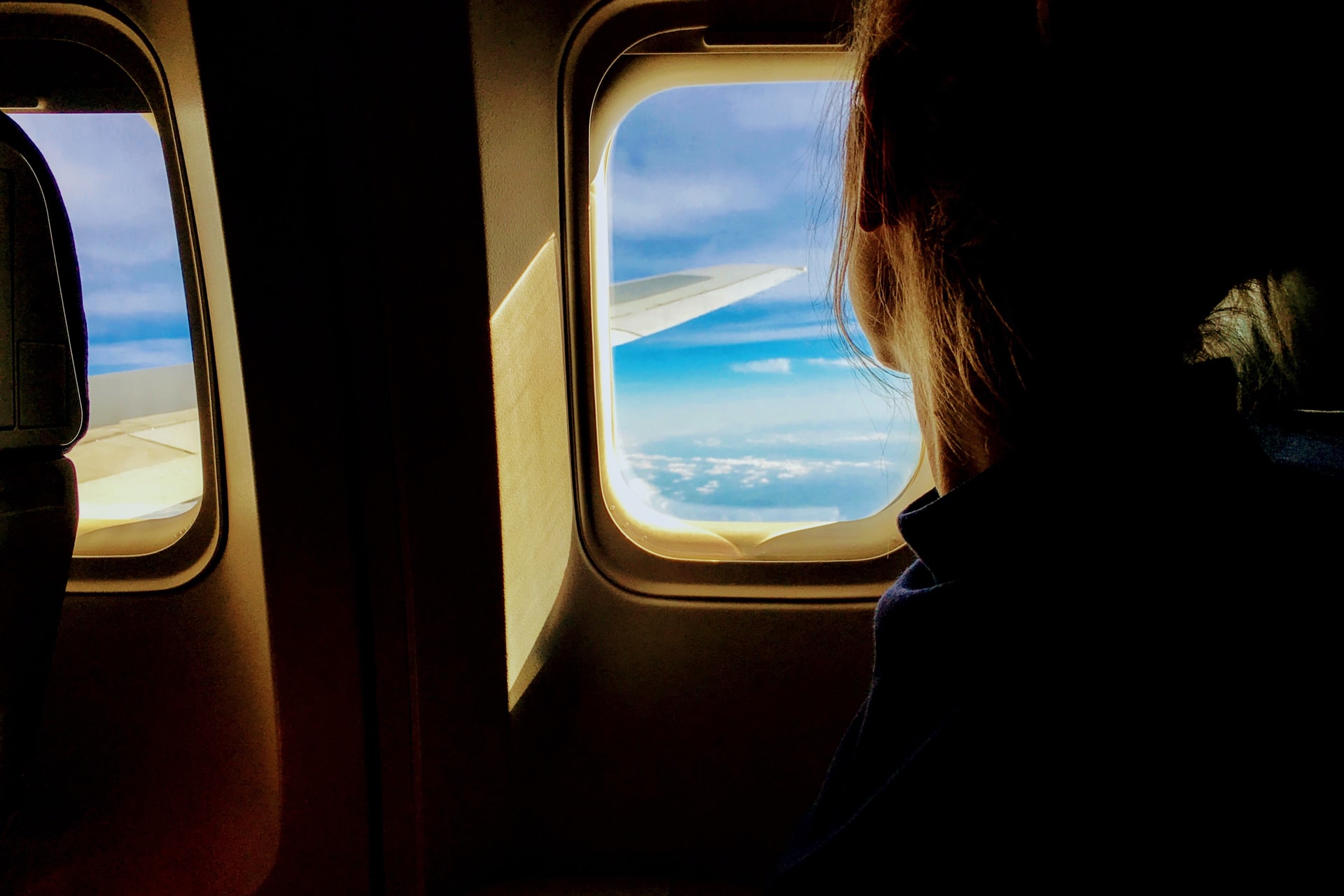 Cost of flying continues to be on the rise

EU is looking for the 2023 European Destination of Excellency

Flight and hotel company Hopper has released its quarterly index revealing that airfare continues to be on the rise in the first quarter of 2022. Current prices are up 40% from the start of the year at $235/round-trip. With current domestic airfare at $330/round-trip, this is the highest it’s been since Hopper started tracking this data. By comparison, in 2019 and 2018 airfare increased 7% and 10% respectively over that same period. Airfare is currently trending closer to 2018 prices at this time.

According to the US’s Energy Information Administration, the price of jet fuel is currently $3.07/gallon, the highest prices since January 2014 –up 40% from $2.20/gallon at the start of 2022 and up 76% YoY from the same time in March 2021. Amidst speculation of potential crude oil shortages at the outbreak of the Russian/Ukraine conflict, jet fuel spiked as high as $4.10/gallon in early March. Usually price increases in jet fuel take a few months to show up in airfare, and the extent to which it appears can vary depending on airlines’ hedging programs and how much of the cost is passed through to the consumer.

In Hopper’s Q1 2022 Index the company forecasted domestic airfare to be around $290/round-trip in late March reaching 2019 prices by April, rising an average of 7% a month until May. 2019 prices were surpassed in the first week of March and are currently tracking at 2018 prices. Airfare rose 12% MoM in February and 19% MoM in March, significantly above what was considered an already relatively aggressive forecast for those months.

In the US, the the Transport Security Administration (TSA) is observing around 88% of 2019 traffic, comparable to heavy passenger traffic in late 2021 just prior to the impact of the Omicron variant. TSA throughput bottomed out in late January and has steadily increased since the long weekend of February 18th, which is when we forecasted seeing travel pick up in our Q1 2022 Index based on flight searches clustering for departure dates around that time. 2.36 million passengers on Sunday, March 20th, 2022 was the most seen on a single day since the start of the pandemic.

According to Hopper, this are some of the factors affecting the cost of flying in the US: