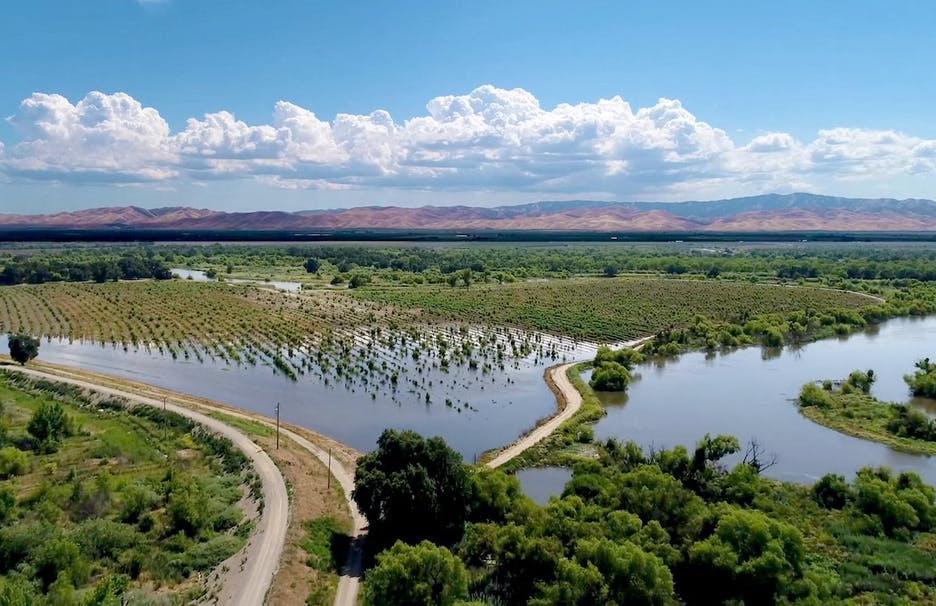 California is getting a new state park in San Joaquin Valley

A new park in California could join the golden state’s long list of recreation and leisure options. For the first time in 13 years, California will create a new state park – where the San Joaquin and Tuolumne rivers meet among 200-year-old valley oaks. The 2,500-acre property, known as Dos Rios Ranch, will likely be donated to the California state park system by River Partners. River Partners is a nonprofit organization that has worked to rehabilitate and redevelop the land.

“Dos Rios Ranch would be a remarkable addition to California’s natural wonders,” California’s Governor Gavin Newsom said in a statement. “Home to ancient redwoods, more than 300 miles of coastline and thousands of historic and prehistoric archaeological sites.”

Our state park system is the largest and most diverse in the country.

California Department of Parks and Recreation Director Armando Quintero explained to CNN that the state is currently in the process of finalizing the acquisition.

“California State Parks needs to complete a thorough review of the transaction and obtain approvals from state oversight agencies before it can accept this property,” Quintero said.

They expect that the new park, which will be named through a participatory process with the public and the California State Parks Commission, to open in 2023. The park will be just 20 minutes from downtown Modesto, California.

According to Quintero, the preservation of the park also has environmental benefits. Forest restoration on the property will help reduce the risk of flooding and provide heat protection.

Quintero said the state will decide what amenities the park will offer in collaboration with the public. Possibilities include trails, camping and kayaking or canoeing on the two rivers. Early access to the public might happen sometime in 2023.

Julie Renter, president of River Partners, also emphasized the unique environmental value of the property. The nonprofit spent nearly 10 years replanting trees and shrubs to be an attractive habitat for wildlife.

“Turning this property into a state park gives the people of California this tremendous recreational asset where none exists right now, in a place that can’t be matched,” Renter said. She also highlighted the collaboration required between River Partners and other partners, such as Tuolumne River Trust, to restore and establish the park.

According to the California Department of Parks and Recreation, its administration runs 279 state parks and 15,000 campsites as well as more than 3,100 historic buildings and more than 11,000 known prehistoric and historic archaeological sites.