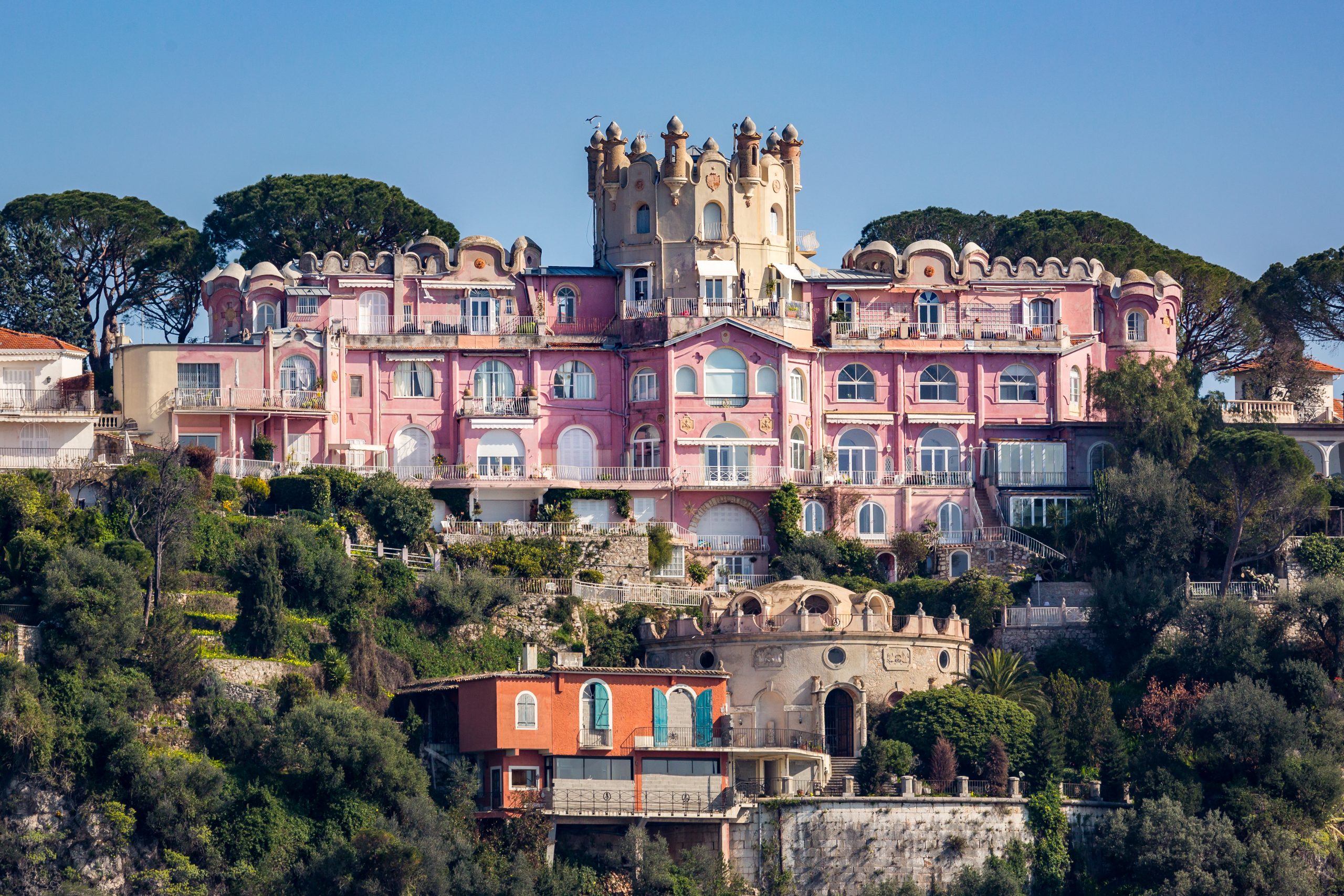 The Covid-19 pandemic meant that the UNESCO (United Nation’s Educational, Scientific and Cultural Organisation) committee was unable to meet. This year, however, a combined review of 2020 and 2021 nominations took place at a hybrid meeting in Fuzhou, China, with more sites than usual being added to the World Heritage List. A total of 34 sites were inscribed by UNESCO for 2021, with 3 sites being extended.

Gaining a place on the UNESCO World Heritage List is a prestigious award, and recognition that a landmark has “outstanding universal value”. The ‘heritage’ of the destination can beone of three categories; cultural significance, environmental significance or a combination of both. Since the first locations were added to the list in 1978, more than 1,000 more places around the world have been named as UNESCO World Heritage Sites. This honour can help a previously unknown destination increase dramatically in popularity and visitor numbers, something known as “the UNESCO effect”.

Additionally, the 3 extended UNESCO World Heritage sites for 2020 and 2021 are: