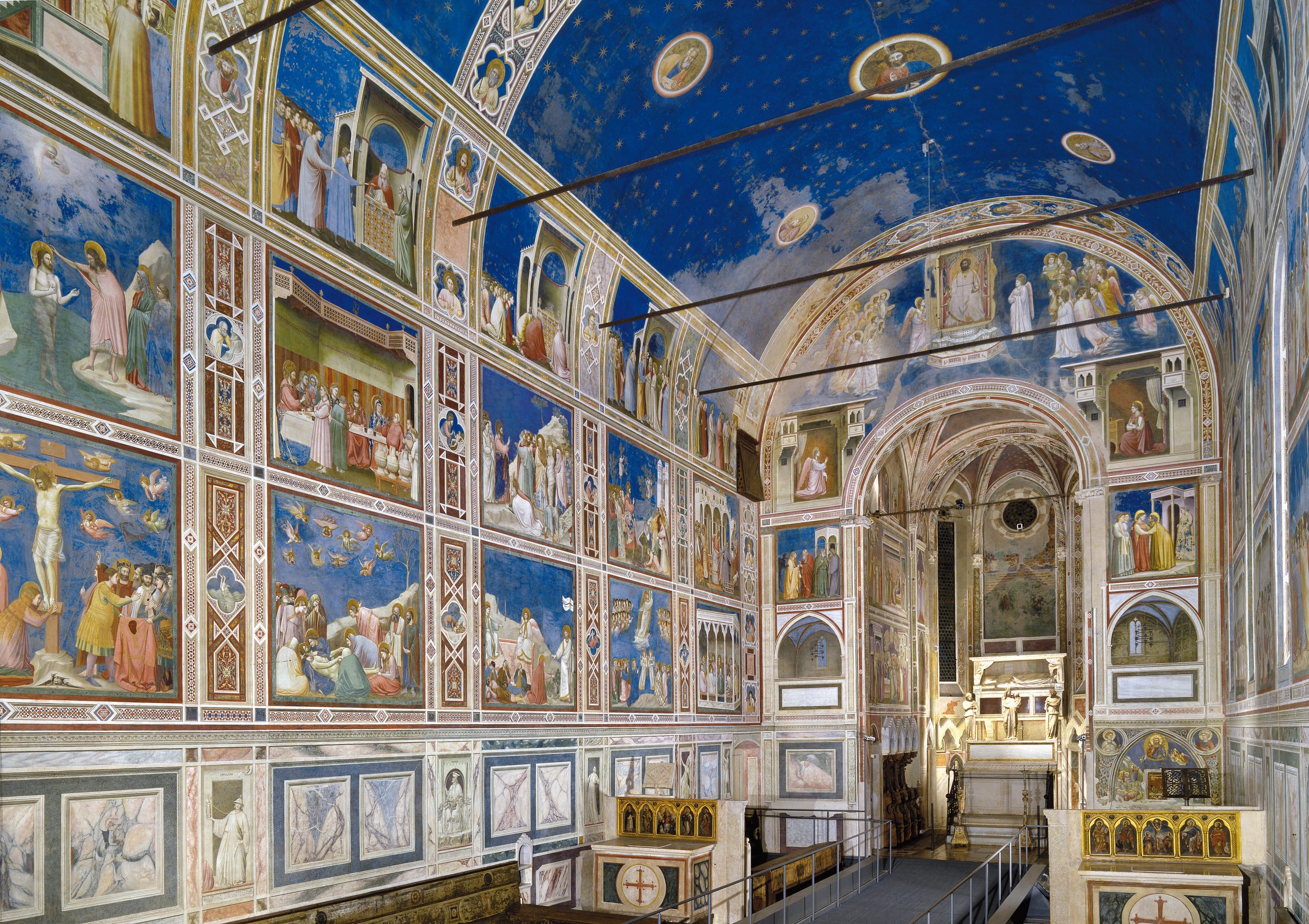 On Saturday 14th July UNESCO World Heritage held its 44th session online, chaired from Fuzhou in China, during which the Arab and Europe regions received five new sites, including one transnational site. Here we take a look at where they’re located and why they’ve been judged worthy of adding to the UNESCO World Heritage List.

The Great Spa Towns of Europe is a transnational site made up of 11 towns from seven European countries: Baden bei Wien (Austria), Spa (Belgium), Františkovy Lázně (Czechia), Karlovy Vary (Czechia), Mariánské Lázně (Czechia), Vichy (France), Bad Ems (Germany), Baden-Baden (Germany), Bad Kissingen (Germany), Montecatini Terme (Italy) and the City of Bath (United Kingdom). These towns all grew around natural mineral water springs and demonstrate the international European spa culture that thrived from the early 18th century to the 1930s. This era led to the creation of grand international resorts, impacting the way urban areas developed, with groups of spa buildings like the kurhaus and kursaal (buildings and rooms which were dedicated to therapy), pump rooms, drinking halls, colonnades and galleries designed to harness the natural mineral water resources for bathing and drinking becoming central to the landscape. Along with these came the appearance of charming gardens, assembly rooms, casinos, theatres, hotels and villas, as well as spa-specific support infrastructure. The spa towns on this list integrated their various spa buildings and structures into carefully managed recreational and therapeutic environments located within picturesque landscapes. Together, they embody the significant interchange of human values and developments in medicine, science and balneology (the study of medicinal springs and the therapeutic effects of bathing in them).

The Lighthouse of Cordouan sits on a shallow rocky plateau in a highly exposed and hostile environment at the mouth of the Gironde estuary in the Atlantic Ocean. The structure, built in white limestone dressed blocks at the turn of the 16th and 17th centuries, was designed by engineer Louis de Foix and later remodelled in the late 18th century by engineer Joseph Teulère. The light house is an incredible example of maritime signalling, and the tower is decorated with pilasters, columns modillions and gargoyles. The light house showcases the different stages of the architectural and technological history of lighthouses, and it was built with the aim of continuing the tradition of famous beacons of antiquity, demonstrating the art of building lighthouses in a period of renewed navigation when beacons played an important role in both safety and as territorial markers. In the late 18th century the lighthouse was made taller and had changes to its light chamber, showing to the progress of science and technology at the time. Its architectural forms drew inspiration from ancient models, Renaissance Mannerism and the specific architectural language of France’s engineering school École des Ponts et Chaussées.

The Darmstadt Artists’ Colony on Mathildenhöhe in Darmstadt, west-central Germany, was established in 1897 by Ernst Ludwig, Grand Duke of Hesse. It is the highest elevation above the city and was created as a centre for emerging reform movements in architecture, arts and crafts, with the colony’s buildings created by its artist members as experimental early modernist living and working environments. Successive international exhibitions in 1901, 1904, 1908 and 1914 saw the expansion of the colony and today it offers a testimony to early modern architecture, urban planning and landscape design, all influenced by the Arts and Crafts movement and the Vienna Secession. The serial property consists of two component parts including 23 elements, such as the Wedding Tower (1908), the Exhibition Hall (1908), the Plane Tree Grove (1833, 1904-14), the Russian Chapel of St. Maria Magdalena (1897-99), the Lily Basin, the Gottfried Schwab Memorial (1905), the Pergola and Garden (1914), the “Swan Temple” Garden Pavilion (1914), the Ernst Ludwig Fountain, and the 13 houses and artists’ studios that were built for the Darmstadt Artists’ Colony and for the international exhibitions. A Three House Group built for the 1904 exhibition is an additional component.

Padua’s fourteenth-century fresco cycles consists of eight religious and secular building complexes located within the historic walled city of Padua in Italy. The buildings house a selection of fresco cycles painted between 1302 and 1397, created by different artists for numerous types of patron and within buildings of various functions. However, despite their unique functions, the frescos maintain a unity of style and content. The collection includes Giotto’s Scrovegni Chapel fresco cycle, considered to have marked the beginning of a revolutionary development in the history of mural painting, as well as other fresco cycles of different artists, namely Guariento di Arpo, Giusto de’ Menabuoi, Altichiero da Zevio, Jacopo Avanzi and Jacopo da Verona. Together these fresco cycles illustrate how fresco art developed along a new creative impetus and understanding of spatial representation over the course of a century.

Ḥimā Cultural Area is located at the oldest known toll station along one of the Arabian Peninsula’s important ancient caravan routes, in a dry mountainous area of southwest Saudi Arabia. The site is special as it boasts a substantial collection of rock art, with images depicting hunting, fauna, flora and lifestyles in a cultural continuity of 7,000 years. Rock inscriptions and petroglyphs were left through the ages and until the late 20th century by travellers and armies who camped there, and the majority of these drawings are preserved in pristine condition. They are inscribed using different scripts, including Musnad, Aramaic-Nabatean, South-Arabian, Thamudic, Greek and Arabic. As well as the impressive historical art, the property and its buffer zone are also rich in un-excavated archaeological resources such as of cairns, stone structures, interments, stone tool scatters and ancient wells. Additionally, the wells of Bi’r Ḥimā still produce fresh water today, despite dating back at least 3,000 years.