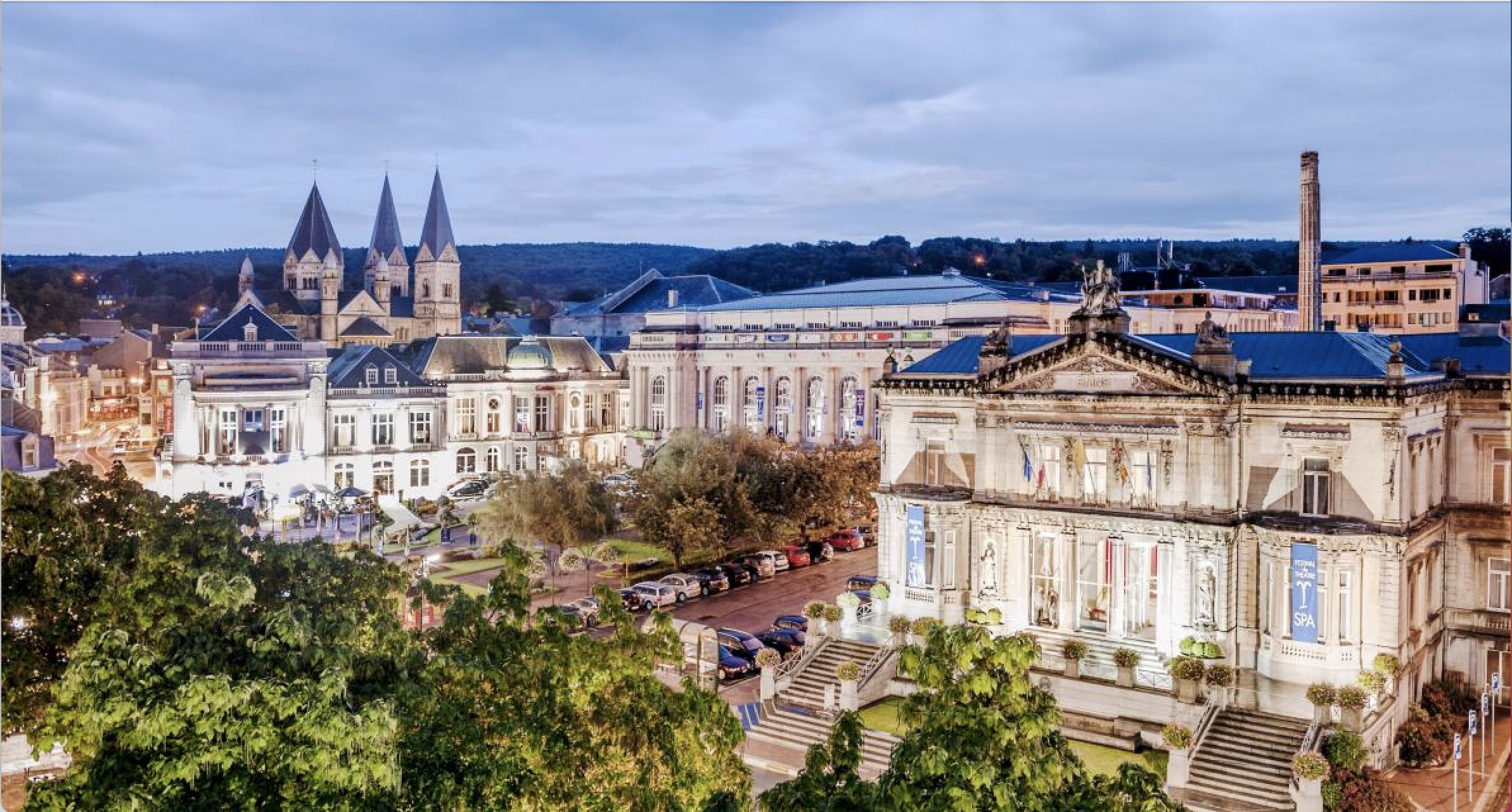 The health resort Spa in Wallonia, Belgium has been declared a World Heritage Site by the United Nations Educational, Scientific and Cultural Organisation (UNESCO) committee.

1. What is a UNESCO World Heritage Site?

The UNESCO organisation recognises places which have cultural, historical, scientific or another form of significance. Spa is one of the latest to be added to their list of locations and be therefore recognised for its important role in world heritage, alongside ten other European spas including the English city of Bath and the French city of Vichy.

2. A brief history of Spa

Spa first became of interest to visitors in Roman times, but reached its golden age in the 18th century. Tsar Peter the Great visited the health resort in 1717 and Spa’s main fountain was renamed Pouhon Pierre le Grand as a tribute to him. Since then European princes, aristocrats and the upper middle classes have done the same, and Spa became a place of wellbeing but also a place to be seen, with the Habsburg Emperor Joseph II calling it “the café of Europe”. Queen Marie-Henriette also found Spa to be the perfect haven and finished her days there, her name is still associated with the city today.

Ideally located at the heart of the Fagnes region, the town is nestled in nature and the perfect destination for travellers in need of a peaceful rest. The town itself is focused on wellbeing, but also provides lively all year round entertainment with its casino, museums, world-famous racetracks, and other events which take place here, making it a popular tourist destination.

The UNESCO committee met over the weekend in the eastern Chinese city of Fuzhou to decide on an extra-large number of locations, as last year’s congress did not take place due to the coronavirus pandemic. Following the addition of Spa to the list, Belgium has 14 UNESCO World Heritage Sites.