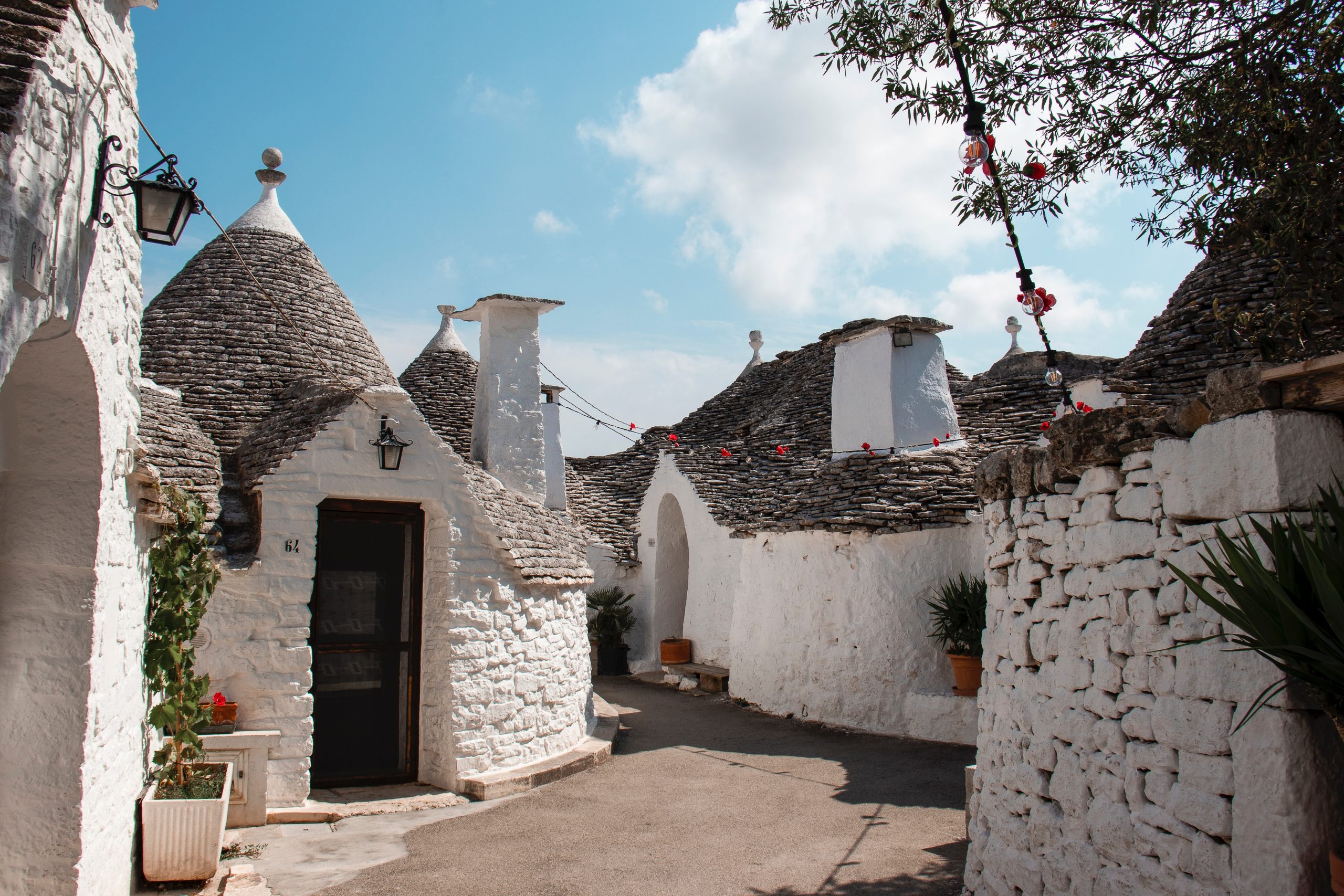 5 UNESCO sites you should visit in Europe

To give every bottle a second life, the beverage industry demands a “priority access” to its recycled plastic material

Although made more complicated by Covid-19, traveling has seldom been easier than in 2021. Contrary to our forefathers, we don’t have to discover the world on foot or by horse. We don’t even need to take a boat or train if we don’t want to. Instead of days or weeks, it takes us just a couple of hours, maybe a day to get to almost everywhere we’d want to go. And, contrary to a couple of decades ago, traveling isn’t just for the happy few. Thanks to the lowering prices, almost anyone could imagine going on a trip somewhere, someday.

Yet if there’s one downside to all of that – except from the ecological footprint, that is – it’s that it only gets harder to choose. If you only have a couple of options, you could imagine visiting all of them within a lifetime. But if the whole wide world lies at your feet, you wouldn’t be the first one to face a bit of FOMO (Fear of missing out). You can’t possibly go everywhere, yet the list of choices is almost endless. Meaning you have to narrow down your options, make a list and – in the end – miss out on things. Honestly, if that’s the hardest thing you get to do in life, you’ll get over it.

How to make a choice

However, the issue remains the same. How do you make a choice between all that’s possible? Between the never-ending list of destinations? Between all the world’s got to offer? Well, something which might help is to determine what you find most important while travelling. Is it nature’s beauty? Is it culture? Is it food? Is it architecture? Once you know that, it gets easier to narrow it down. Determining a (vague) region you want to tackle (first) is also a good idea, as it can save you a lot on transportation if you combine different spots within one vacation.

If you’re looking for inspiration for your upcoming trips, UNESCO’s World Heritage List might be a good place to start. You get an overview of the most noteworthy sites in the world, all carefully pinned down on one big world map. To help you a little, we made a selection of our five favorite sites within Europe – and let’s be honest, it wasn’t exactly an easy challenge to choose just five of them.

Dinosaur fanatics, behold. Whether you’ve collected dino statues as a child, studies archeology or follow all dino-themed news closely, you might have to pack your bags straight away and book a ticket to Denmark. This 15 kilometer-long fossil-rich coastal cliff is a rare witness of the Chicxulub meteorite which crashed into Earth 65 million years ago and which – scientists agree – has almost certainly put an end to the dinosaur area. And, more generally, to about half of life on Earth.

You might have already seen pictures of Meteora on your Instagram feed because, wow, this site truly is something out of this world. From the eleventh century onwards, monks started to settle down in this Greek valley. Yet instead of just choosing an accessible place to build their monasteries, they chose to build them on hard-to-reach sandstone peaks. With 24 of these buildings in the same valley, Meteora looks as something you’d expect in a fantasy movie. Yet, really, it’s true and yes, you can believe your own eyes. And in case you’d want to visit them, don’t forget to put on your most comfy shoes…

3. The Trulli of Alberobello, Italy

Just like Meteora, the Trulli of Alberobello is a sight you’d rather expect to see in a movie. The mortarless construction technique used to build these limestone houses dates back to Prehistory yet the oldest ones still standing were built in the fourteenth century. Their roofs might even be more famous than the walls themselves, as the limestone slabs are put into perfectly pyramidal shapes.

Although lesser-known than the sites we’ve discussed so far, Nemrut Dağ in Turkey is certainly worth your while. The Hierotheseion (temple-tomb and house of the gods) of the late Hellenistic King Antiochos I of Commagene (69-34 B.C.) is located on the Eastern Taurus mountain range and measures 145 meters in diameter and 50 meters in height. The guardian animal statues and the statues of deities make visitors feel very small, while the stelae represent Antiocho’s Persian and Macedonian forefathers. Even though Nemrut Dağ may not be very famous, it is, however, one of the most ambitious constructions of the Hellenistic period.

So far, we’ve talked mainly about cultural highlights. The Risco Caido and the Sacred Mountains of Gran Canaria Cultural Landscape, however, is mainly of the natural kind. In the Risco Caído region, you’ll find ravines, cliffs, and volcanic formations, giving the landscape a very rich biodiversity. There are also several troglodyte settlements in the area, some of which were established by North African Berbers, others which were built by early Spanish settlers in the fifteenth century. Two temples or almogarenes, Risco Caído and Roque Bentayga are present which can probably be linked to a cult of the stars and Mother Earth. In other words: the perfect place to a resource.