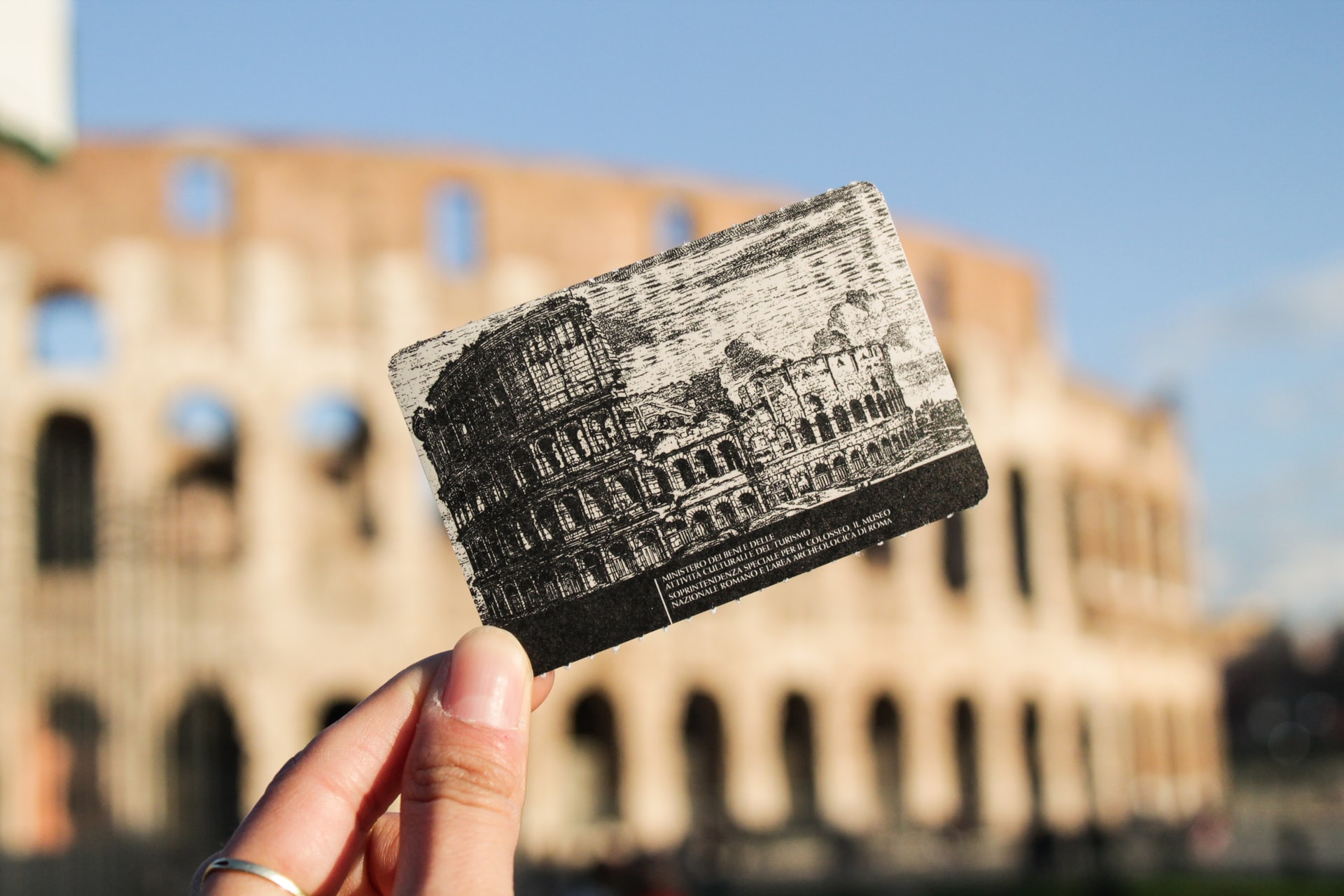 A record of 190.000 positive cases of Covid-19 in Italy prompted the government to order compulsory vaccination for over-50s. The measure was announced on 5 January, specifying that all from that group age currently working will need to present a sanitary pass showing they have either been vaccinated or recently recovered from Covid-19. On 6 January , cases in Italy reached a new record of nearly 220,000, but fell to around half that number on Friday, 7 January.

Those who refuse to comply with the new rules will face suspension from work from mid-February. Regardless the work status, over-50s will have to either be vaccinated or face sanctions. Before this new mandate, the unvaccinated needed to show a negative test every two days in order to go to work.

“Mandatory vaccines for the over-50s in Italy is patronising, offensive and just wrong. It’s desperately sad to see more and more countries going down this route.Choice, autonomy and freedom are not things that should be so easily discarded“, said Professor Karol Sikora, oncologist and ex-Director of the WHO Cancer Programme.

The record number of positive cases with Covid-19 is likely the result of a greater mass of people being tested. However, deaths reached the highest level since the early days of the pandemic in spring 2020.

According to The Local, the latest records from the national statistics agency Istat show that 28 million people in Italy, out of a total of 59 million residents – almost half the population – are over the age of 50. From that age group, 7% of over-50s are unvaccinated  but in some areas that number is as high as 11%.

The government’s priority is to protect the economic recovery by avoiding lockdowns, and to protect the healthcare system from being overwhelmed. “I am concerned about the combination of Delta, Delta plus and Omicron that will produce a catastrophic January. The simultaneous presence of such contagious variants prepares us for a period in which the contagion curve will be exponential and the pressure on health systems will be very strong. Unfortunately the number of the dead will increase significantly”, said Walter Ricciardi , full professor of Hygiene at the Catholic University and consultant to the Minister of Health Roberto Speranza, to La Repubblica.

As Omicron has surged, hospital admissions have increased by 25% in a week. Some 25-30% of ordinary hospital beds are taken up with Covid-19 patients in the worst-hit regions of Sicily and Calabria, POLITICO wrote.

The decision to oblige over-50s to get vaccinated wasn’t easy to reach. While he left-leaning Democrats were in favor of mandatory vaccination for all adults, coalition partners maintained some reservations until a political compromise was reached. The far-right League watered down measures requiring vaccination to access essential services such as banks, local councils and post offices. So far, proof of a negative test will suffice.