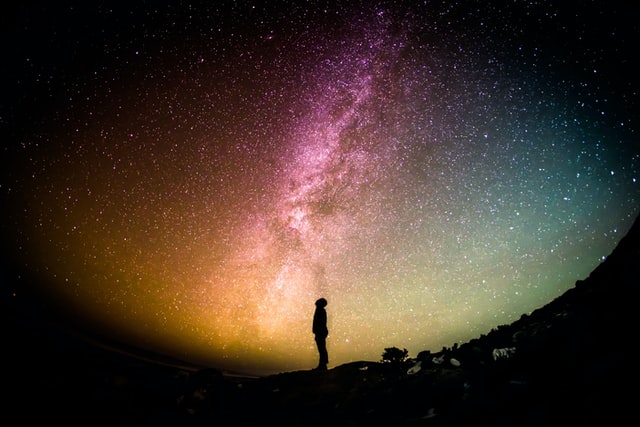 Scientists who examine outer space on a daily basis are increasingly encountering various phenomena that allow mankind to understand what is far beyond our own horizon. Now, for the first time, they were able to see how a red supergiant star self-destructs and ceases to exist.

A group of scientists from the Pan-STARRS Astronomy Institute at the University of Hawaii and WM Keck Observatory had the opportunity to see in real time an unprecedented phenomenon. How a star came to a dramatic end when it exploded.

It all happened when they were conducting a study called the Young Supernova Experiment (YSE). They used two telescopes in Hawaii to observe a red supergiant star during its last 130 days before it self-destructed.

The exploded star is located in the galaxy NGC 5731, about 120 million light-years away from Earth. The researchers first detected it in 2020, when they realized it was in its final stage because of its large amounts of light.

I am very excited about all the new unknowns that this discovery has brought.

Thus, the team continued to observe it day by day until the star exploded. Up to this point, the scientific community had believed that stars were quiet before exploding into a supernova. However, the researchers were able to witness a series of eruptions that marked the star’s self-destruction into a type II supernova.

Lead author of the study, Wynn Jacobson-Galan, a graduate researcher at the National Science Foundation at the University of California, Berkeley, had this to say in a statement reported by CNN. “This is a major advance in our understanding of what massive stars do moments before they die.”

This is a breakthrough in our understanding of what massive stars do moments before they die.

On the other hand, associate associate associate professor at CIERA and lead author of the paper, Raffaella Margutti, also valued this finding. “We have never confirmed such violent activity in a dying red supergiant star. Where it has been seen to produce such a luminous emission, to then collapse and burn, until now.”

With this, the astronomers hope to use the information to continue searching for stars with this level of radiation. Confirming whether such luminosity indicates imminent death. 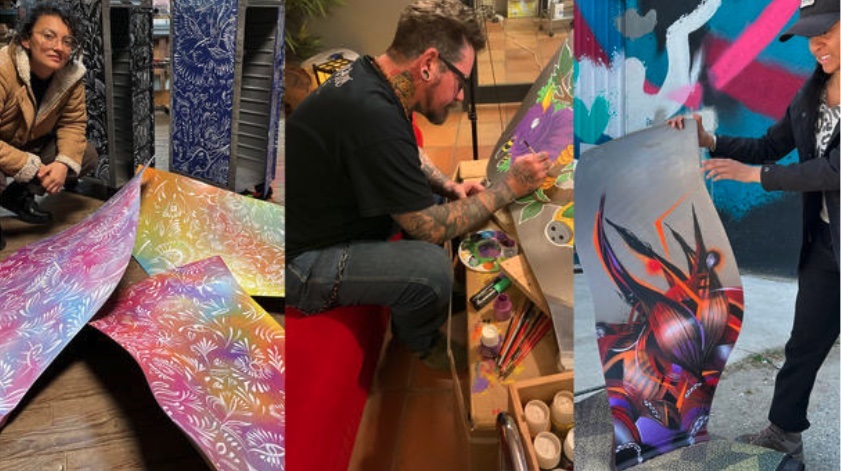 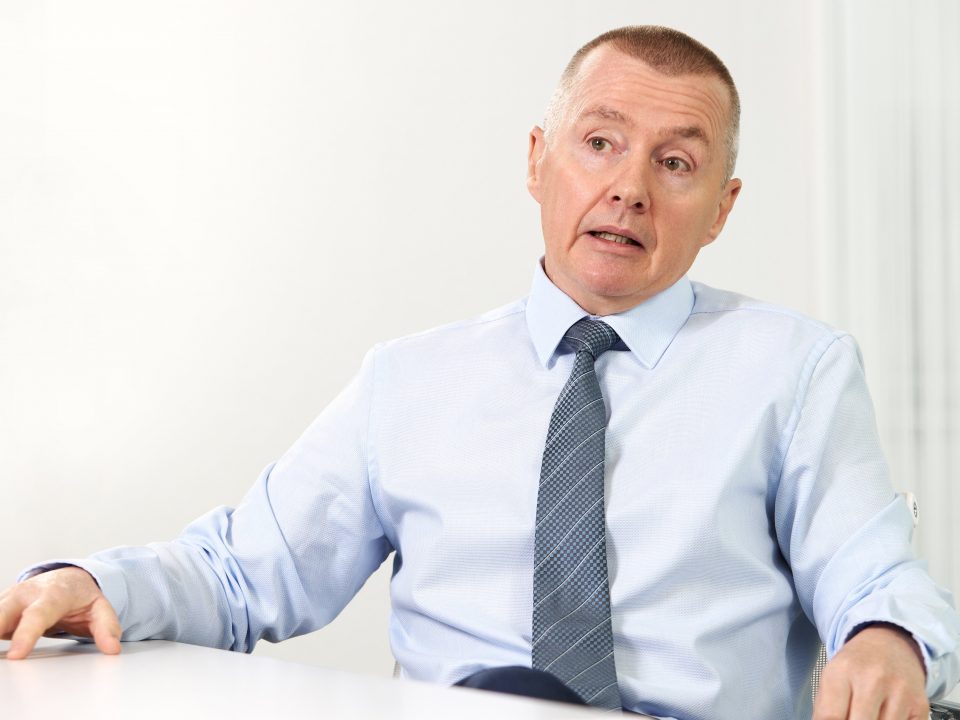