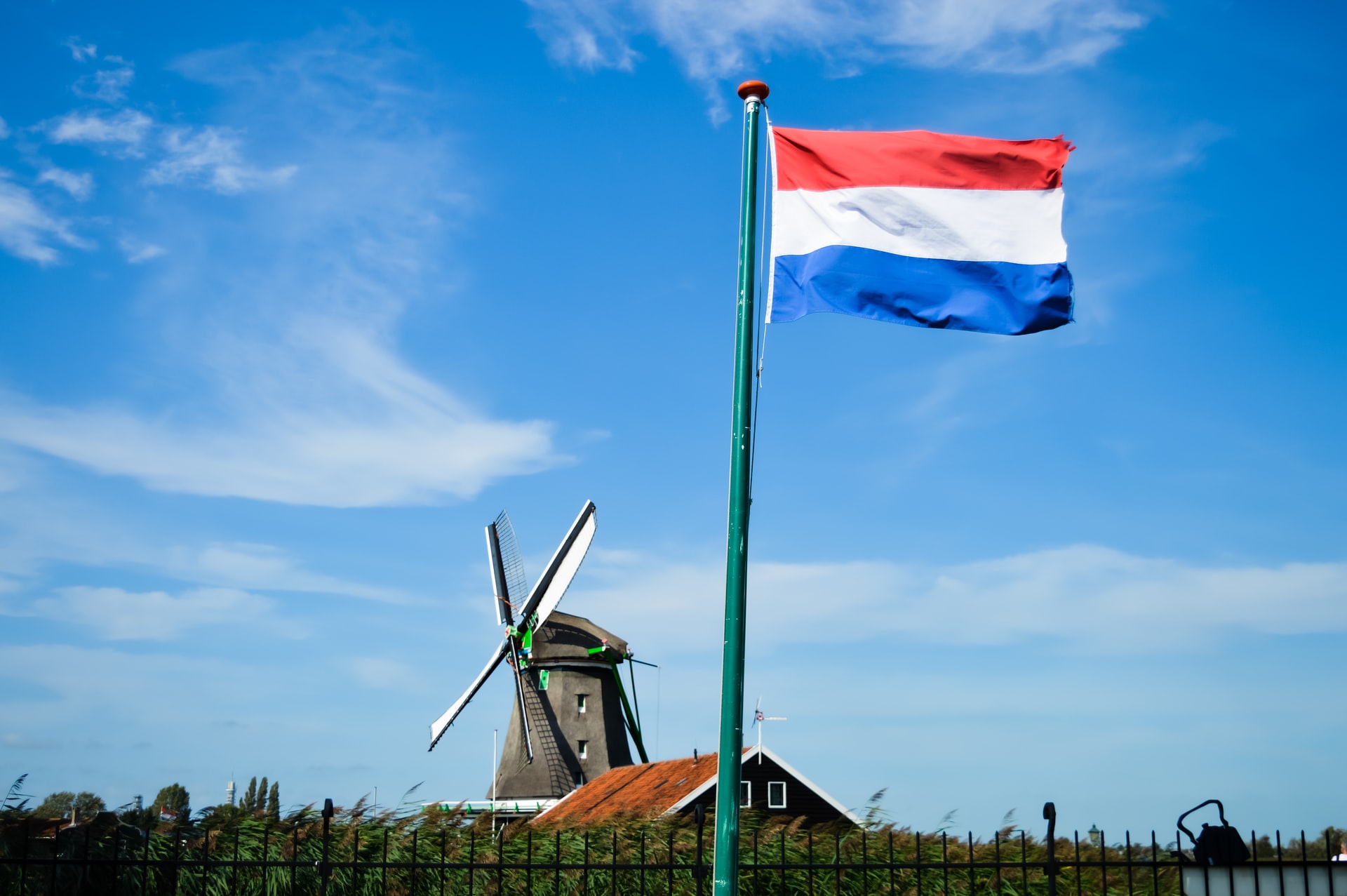 Netherlands back to lockdown over Omicron fears

The Netherlands ordered a new lockdown, hoping to curb the rising numbers of Omicron cases, the government announced on Saturday, following an emergency meeting of ministers and the country’s epidemiologists. Since Sunday, all non-essential stores, bars, restaurants, museums and sports halls in the country are closed and will remain until at least 14 January, the Prime Minister Mark Rutter announced on Saturday during a press conference.

Schools and universities will be closed until 9 January, still, their opening will depend on the situation at the time, the government said. As for essentials like getting food, take-out from restaurants remains possible and supermarkets remain open until 8 p.m.

In anticipating Christmas’ agglomerates, the Dutch government said that households are allowed to receive only two visitors per day. As for Christmas Eve and Day, Boxing Day and New Year’s, Dutch families and residents in the country are allowed to welcome up to four persons outside their own family bubble.

The new lockdown will have an impact on traveling too. As of Wednesday 22 December, tighter limits on entering the country for countries outside the Schengen zone will apply. Fully vaccinated folks will now have to present both a negative PCR test, no more than 48 hours old, and a negative rapid test taken within 24 hours.

As for unvaccinated travellers from certain countries, such as the UK, they will need to carry out a quarantine. However, Dutch Health Minister Hugo de Jonge said that he would like to see this measure being applied to those who are vaccinated as well.

Dutch shopkeepers have shown great disapproval with the government’s measures, even though they acknowledge the delicate public health emergency. They say they have been “broken” by the Netherlands’ new Christmas lockdown and referred the cases of many colleagues who are still heavily indebted from the first lockdowns.

“Nowhere in Europe is there such a strict regime as in the Netherlands”, said Jan Meerman, the Director of INretail, the Dutch retailers association.

The neighboring Belgium, where thousands of protesters demonstrated in central Brussels on Sunday for a third time against further restrictions, Christie Morreale, the minister for health in the Walloon region of Belgium, said that a further lockdown was “not on the table for the government at this stage”.

According to the country’s outbreak management team, the Omicron will become the dominant variant by the end of December, taking over from Delta. Such precautionary measures are a must to safeguard the capacity of the Dutch healthcare system, essentially its intensive care capacity, the health response team said.

Recent government data reveals daily new cases averaged close to 15,000 in the period between December 8 and 1 December. The Dutch Government will re-evaluate the health situation on 3 January.