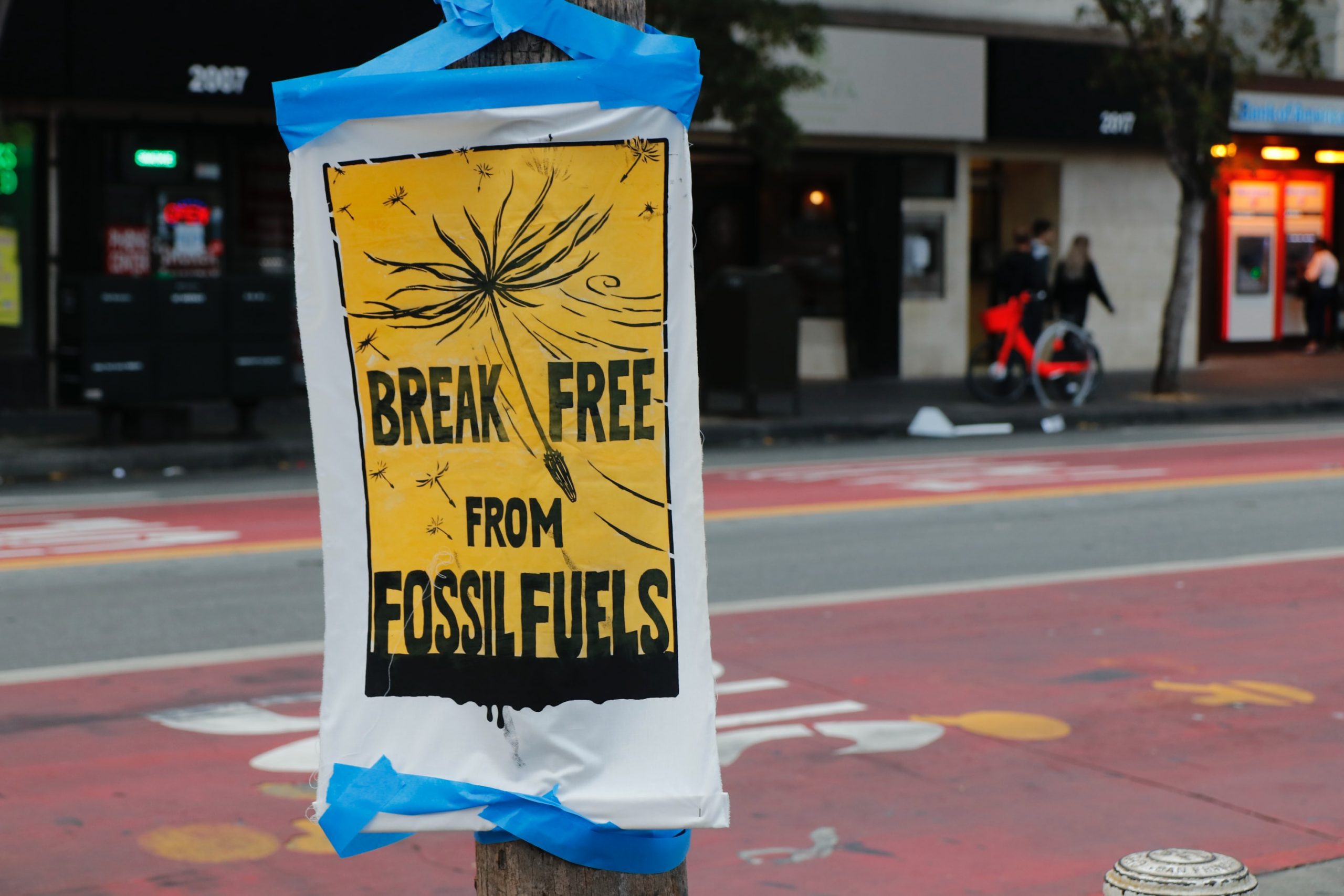 As we approach COP26 it is only too evident that greenhouse gas emissions continue to rise.  The July IPCC Report concluded that global carbon emissions needed to be cut by 45% by 2030 for a 1.5°C rise and 25% for a 2°C rise. In preparation for COP26 the UNFCCC has reported on the latest NDCs: “The available NDCs of all 191 Parties taken together imply a sizable increase in global GHG emissions in 2030 compared to 2010, of about 16%.” This could eventually lead to a temperature rise of 2.7C (4.9F) above pre-industrial times.

Aviation emissions, both domestic (40%) and international (60%), are the Achilles’ heel of the tourism industry. Tour operators, tourism authorities, and destinations need to demand that air transport providers remove carbon and other climate-harming emissions, not just to claim green credentials but to assure the industry’s future.

Aviation is responsible for about 2.4% of the world’s CO2 emissions and 3.5% of human-induced climate change when other greenhouse gases and contrails are accounted for. In March 2020, the respected German consultancy Roland Berger forecast that if other industries decarbonize in line with current projections, aviation could account for up to 24% of global emissions by 2050 unless there is a significant technological shift.

In Sweden, the first fossil-free steel has been delivered to Volvo for truck manufacture. Fossil-free steel will be roughly 20-30% more expensive than steel made with fossil fuels. Airbus and a host of smaller companies, many of them start-ups, are developing planes that can be powered by hydrogen. Hydrogen can be burnt in an engine or used in a  fuel cell that combines hydrogen and oxygen to produce electricity, heat, and water or to make drop-in synthetic sustainable aviation fuels (synfuels). Synfuels are drop-in replacements for fossil-based kerosene and require no significant aircraft or engine changes.

When we burn fossil fuels, we are using an energy source laid down millennia ago, and we release greenhouse gases that threaten the survival of our species. Coal and oil were created by the sun’s energy captured by photosynthesis, as dead plant matter compressed by geological forces to make carbon-dense coal.  The clue is in the name – when we burn coal and oil, we are burning fossil fuels and releasing greenhouse gases.  Because our economic system does not ensure that the polluter pays, greenhouse gases are emitted at no cost to the companies that burn coal and oil but at very high cost to all of us as we make our world uninhabitable.

We have understood the process of electrolysis since the early nineteenth century when   William Nicholson and Anthony Carlisle attached two wires to either side of Volta’s battery and placed the other ends in a tube filled with water, hydrogen, and oxygen were produced.  Alkaline electrolyzers were developed in the 1920s and 1930s for the commercial production of hydrogen using low-cost hydroelectricity, primarily for the manufacture of ammonia fertilizers.

Biden’s Energy Secretary, Jennifer Granholm, has recently announced a plan to ensure affordability of clean energies by decreasing costs, hoping to reduce the cost of hydrogen by 80% by 2030, from around $5/kg today to $1/kg by 2030.

The Royal Foundation launched five Earthshots inspired by John F. Kennedy’s Moonshot. The first winners were announced on Sunday. They included Enapter for their AEM Electrolyser, which produces green hydrogen and is scalable.

It is reasonable to assume that as green hydrogen scales up the costs of production will decline and become comparable with blue hydrogen costs, producing:

In the Canary Islands, SEAFUEL is generating hydrogen from seawater using only sunshine. Imagine a Caribbean island becoming self-sufficient in clean energy and able to sell hydrogen to airlines.