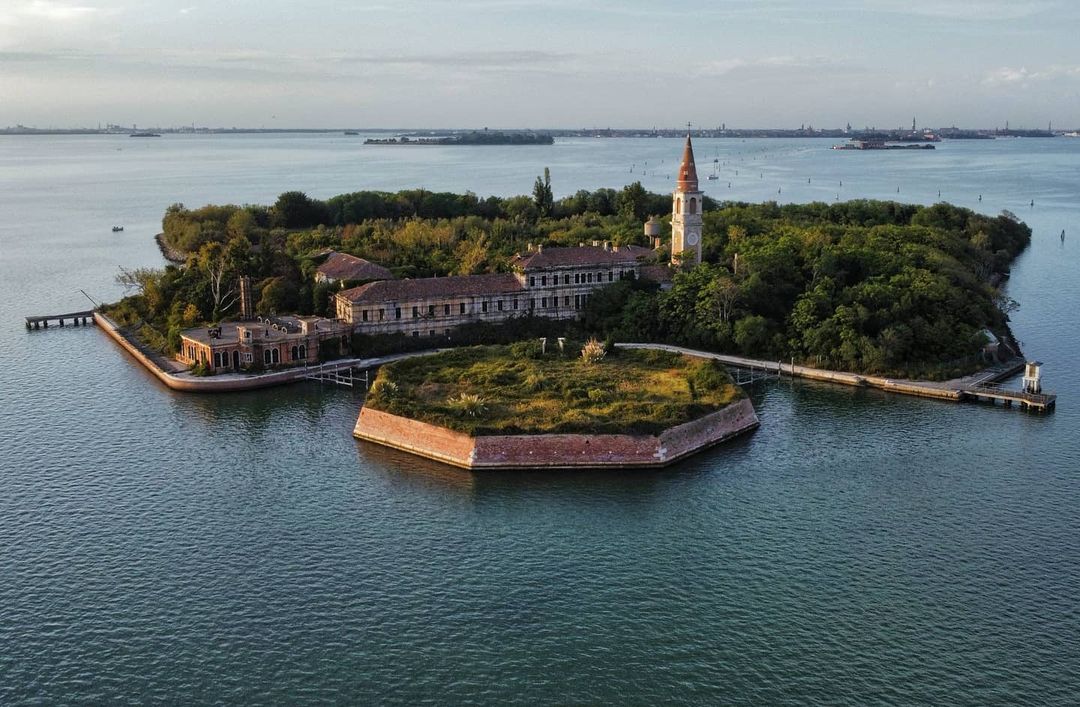 Located in the Venetian Lagoon, in northeast Italy, Poveglia Island is one of the most haunted islands ever. With a long and intricate history, during the years the island has served different purposes such as safe haven, military checkpoint, and an institution for people with mental illness.  It can be said that its peculiarity resides in the spooky and terrifying aspects and legends behind the abandoned aspects of its architecture.

According to the the research from the Worcester Polytechnic Institute, Poveglia had probably been populated before the Romans by the Euganei, proto-Italians who first inhabited the Veneto region as early as 2,000 BCE. During the war with Genoa, the so-called Chioggia War, the island inhabitants were forced to move to another island in the lagoon and Poveglia was transformed into a military outpost.

The bubonic plagues that occurred in the XIV century hit the city particularly badly. To avoid a major spread of the plague, Venetians created the Lazzaretto, a separate area where the sick people were housed. In the ares, archeologists have discovered thousands of corpses. Poveglia was used as a quarantine location and many of the bodies were incinerated to avoid the crowd and the spreading of the plague.

On Huffpost it can be read that the dudes from Ghost Adventures got seriously spooked on the island. Their episode on Poveglia, where the crew was stranded on the island for 24 hours, is full of recorded curses, apparitions, creepy music, weird energy, inexplicable equipment malfunctions, and off-the-charts ghost recordings. These dudes used their best Italian to ask the ghosts pertinent questions like “are you a murderer?” and seemed to get responses from the dark abyss.

In the 20th century, the government decided to use the island as a mental illness asylum. Legends and stories came out of the place, narrating the terrifying experiments doctors conducted during those years. Some say that doctors committed suicide to escape and others that the tormented souls of the victims still live on the island. All building were abandoned in 1968 and now the structures are crumbling and damaged.

Today there are no boats to get there, even if the island continues to be a tourist destination. Tourists are interested and curious about this forbidden place. Maybe it is a good place to try for a Halloween party but…good luck! 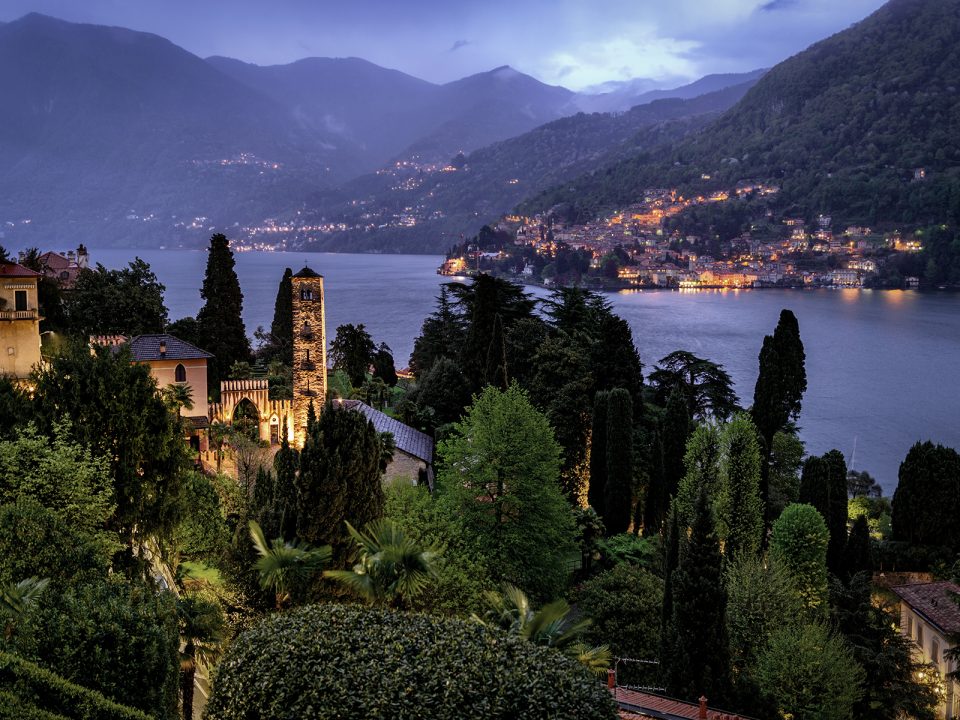