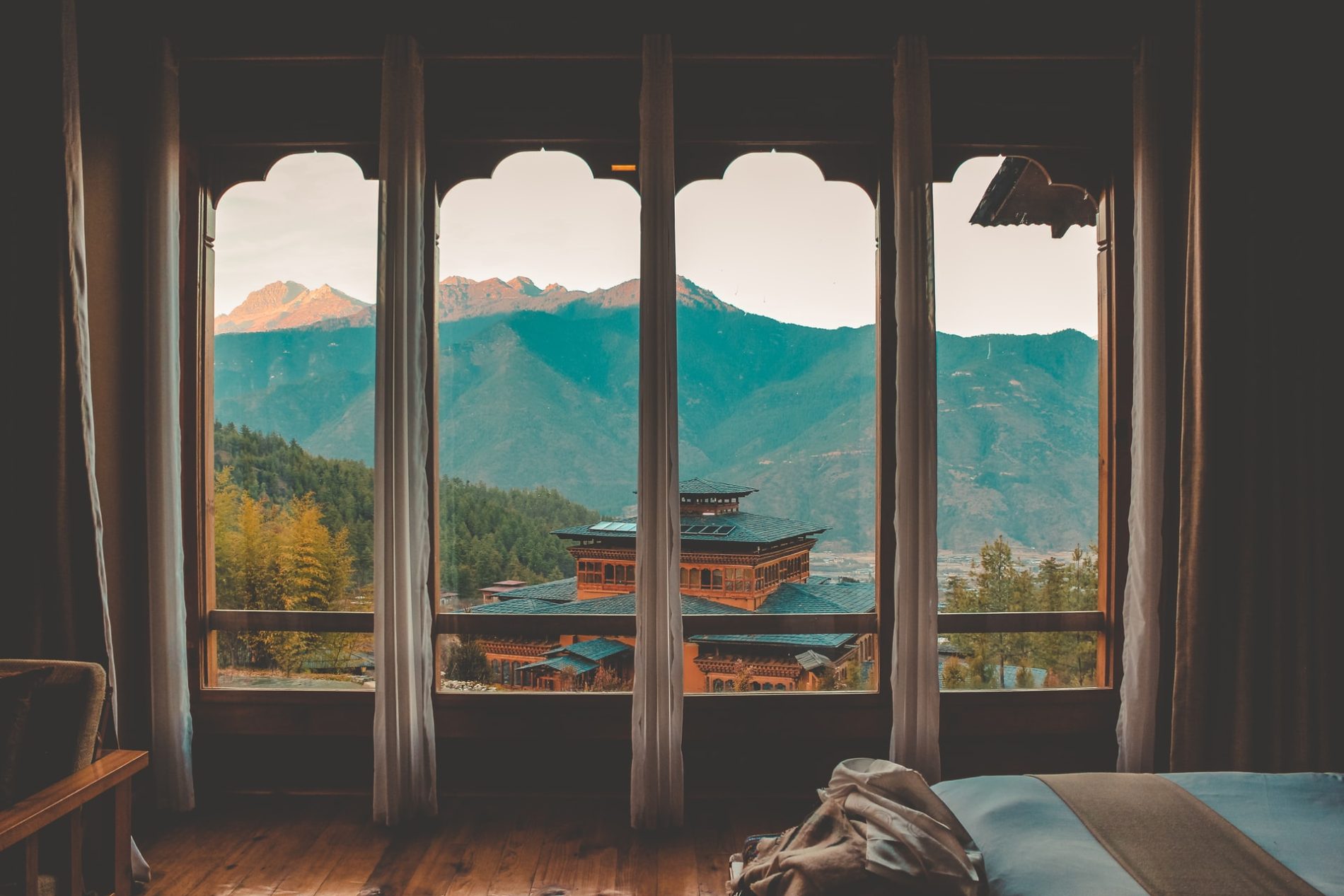 How many countries have achieved carbon neutrality?

Humans will live on the Moon this decade, NASA says

Countries across the world are designing measures to reduce their carbon dioxide footprint, in line with the Paris Agreement, which has established a 1.5°C temperature limit during the COP21, in 2015.

According to the Climate Action Tracker, as of November 2022, around 140 countries had announced or are considering net zero targets, covering close to 90% of global emissions, compared to the 130 countries, covering about 70% emissions, in May 2021.

While the race for carbon neutrality is on, some countries claim to be taking the lead due to their unique geography and abundant rainforests or otherwise very rich environments, which absorb a large percentage of CO2 manmade emissions.

Niue is a small island nation in the South Pacific Ocean, situated between Tonga, Samoa and the Cook Islands, and known for its limestone cliffs and coral-reel dive sites. According to Niue’s Nationally Determined Contributions (NDC), its contribution to global emissions is less than 0.0001%, and the country is a “net sink given the growth of our forests”.

Madagascar is a rainforest nation that claims to be a net carbon sink in its NDC, estimating its net carbon absorption equivalent of 24Mt of CO2 in 2020. Despite the remarkable amount of captured CO2, this number is significantly below compared to the equivalent 203Mt of CO2 the document says the country absorbed in 2000. In fact, the NDC adds that the country will become a net emitter of 22Mt of CO2 in 2030 if the current course is not changed.

According to the NDC, the majority of Madagascans work in the agriculture and fishing sector and the country remains underdeveloped, with only 20% of households having access to electricity. Some 12% of the country is protected areas, but deforestation is widespread, with 25% of the country’s tree cover lost since the year 2000, Global Forest Watch stated.

Gabon is one of the 6 countries situated in the Congo Rainforests, along the equator in Central Africa. The Congo recorded the lowest levels of deforestation in the 21st century of all the major rainforest regions, and is believed to be the only major rainforest that remains a net sink, rather than emitter, of carbon. Gabon has an estimated 2.3 million people and 88% of the country is covered by forests. The country’s second NDC, published in July 2022, commits the nation to remain a net carbon sink by maintaining a rate of absorption of at least 100Mt of CO2 per year beyond 2050. At the same time, crude oil exports are the mainstay of the country’s economy, contributing to around 40% of the country’s GDP.

Consisting of four volcanic islands located off the coasts of Tanzania, Mozambique and Madagascar, Comoros also says it is a net carbon sink in its NDC. The document states that in 2015 the country’s net emissions were equivalent to 1,714 kt CO2.  The country has around 800,000 inhabitants, but unlike other carbon sinks, it is densely populated, with 400 inhabitants per square kilometre concentrated in its main coastal towns. Agriculture, fishing and livestock contribute to around 50% of the country’s economy, and it is ranked lower-middle income by the World Bank.

Guyana is an Amazon nation on the northern coast of South America, which is also among countries with the largest rainforest cover in the world (85%). The country’s NDC says it is “one of only a handful of countries that are net carbon sinks”. The country’s 14.48 million hectares of forest is largely old-growth, and therefore has an unusually high density of carbon, at up to 350 tonnes per hectare.

The Atlantic rainforests of Panama cover 65% of its land, enabling this country of 4.5 million inhabitants to be a net carbon sink. The country is home to more than 10,000 species of plants and more than 33% of its landmass is protected. The country’s government has also committed to reforesting 50,000 hectares of land by the year 2050.

At COP26, Panama, Suriname and Bhutan formed a formal alliance of “carbon-negative countries”, to call for preferential trade and carbon pricing to support, as well as to encourage, countries to become carbon sinks.

The Amazon nation of Suriname, on the north coast of South America, is a “carbon sink of global significance”, according to the country’s second NDC submitted to the United Nations. The country is among the most forested nations in the world, with 93% forest cover and low deforestation. Its 600,000 citizens are also spread thinly, with 2.9 inhabitants per square kilometre. The country’s latest NDC has committed it to maintaining its carbon sink, as well as reducing emissions that continue to be produced from the country’s electricity, agriculture and transport sectors.

Considered one of the most sustainable countries in the world due to its intensive organic farming, the tiny Himalayan kingdom of Bhutan has been protecting its forests since the 1970s, when King Jigme Singye Wangchuck pushed for an economy built on sustainable forest management, rather than deforestation. This ideology continues to this day, with an economy largely based on subsistence farming, forestry and tourism.

Moreover, around 40% of the country’s landmass is protected, with national parks connected by biological corridors to allow animals to roam freely. Prioritising ecological concerns has not come at the cost of economic development, though, as annual real GDP growth has averaged 7.5% since the 1980s, and the poverty rate among the country’s 800,000 citizens has fallen from 36% in 2007 to 12% in 2017, according to the World Bank.