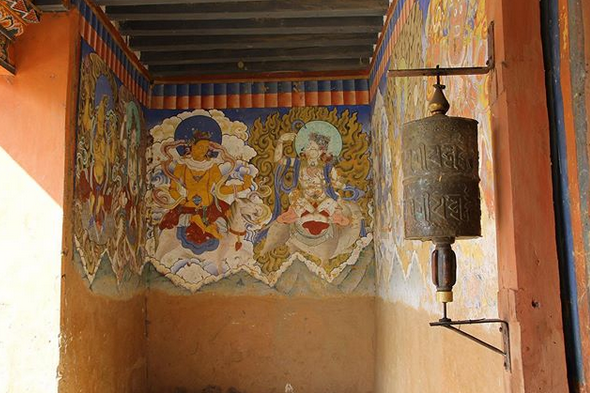 Bhutan: The only country with a negative carbon footprint

A guide to Cape Town: Sights, food and where to stay

Lufthansa may sell Brussels Airlines or let it go bankrupt

In the 1970s the monarch of Bhutan declared, “Gross Domestic Happiness is more important than Gross Domestic Product.” The idea has since been integrated into the national constitution and given as an example at the United Nations General Assembly which, in 2011, passed the resolution “Happiness: for a holistic approach to development.

The country, though heavily dependent on tourism revenues, is in no hurry to open its doors to tourism again. It is taking advantage of this pause to reinforce its “High Value, Low Volume” philosophy.

It is not surprising to see that Bhutan has been identified as the only country in the world with a negative carbon footprint.

A post shared by Tourism Council of Bhutan (@tourismbhutan)

Up to now, entry procedures have to be done through a local tour operator and involve payments with bank transfers. The idea now is that people can start doing this online and with credit cards – and also that more direct air connections are established with the country, currently dependent on five ‘gateways’ (Thailand, India, Singapore, Nepal and Bangladesh).

Bhutan already has one advantage in place: the restriction of traveling with a guide (established since the country was opened to tourism). This has become especially important when quarantine measures were imposed.

The possibility of quick tests on arrival is currently being studied and there is already a contact tracking application in operation in the country. Further measures are expected from the World Health Organization and the national Ministry of Health.