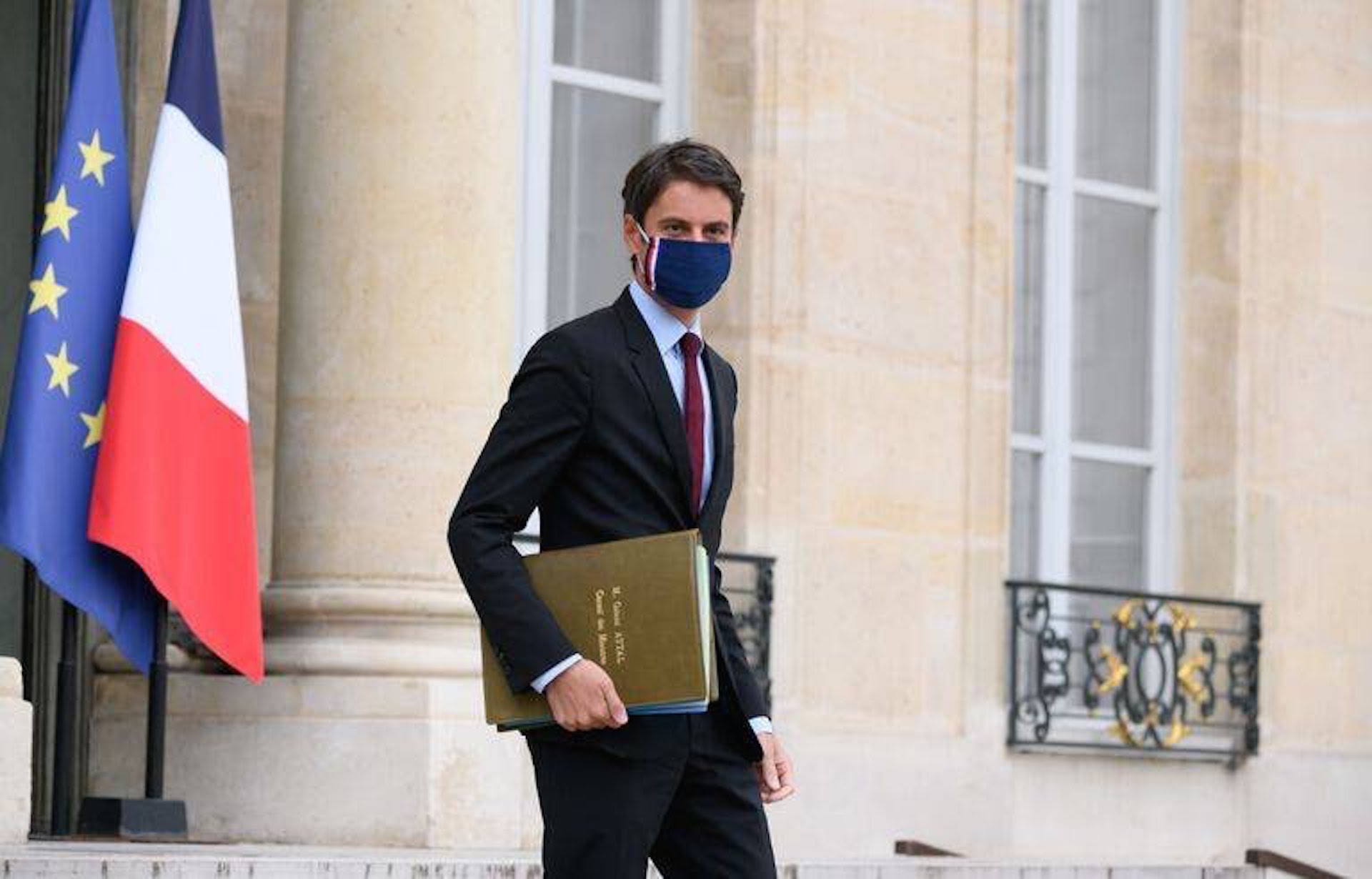 A large “Blood Moon” appeared in the Pacific sky

Microsoft to say goodbye to Internet Explorer in June 2022

France will impose a ”mandatory isolation” period for travelers arriving from the UK. This quarantine measure is to come into effect from next Monday, May 31st. Compelling reasons will be required for non-resident foreign nationals traveling to France from the UK, and they will be required to produce a PCR or antigen test less than 48 hours old.

The variant of the coronavirus B.1.617.2, known as “Indian” variant, is currently seen as a serious threat in the UK and might derail the easing of measures Prime Minister Boris Johnson had planned for the United Kingdom. Meanwhile, On Wednesday, May 26th, the spokesman of the French government, Gabriel Attal, announced that France will set up a “compulsory isolation” for travelers coming from the United Kingdom. Attal spoke during his traditional press conference held at the end of the council of ministers.

This decision follows that of Germany, taken on May 23rd, which will apply to travelers coming from across the English Channel. “Germany announced a few days ago additional measures for people coming from the United Kingdom and France will take similar measures,” said the government spokesperson.

According to Attal, “compelling reasons will be required for non-resident foreign nationals coming to France from the UK. Any person coming to France from the UK will have to produce a PCR or antigenic test dated less than forty-eight hours ago. ”For the time being, given the low incidence of Covid-19 in Great Britain, the home control system will not apply to them,” the spokesperson added.