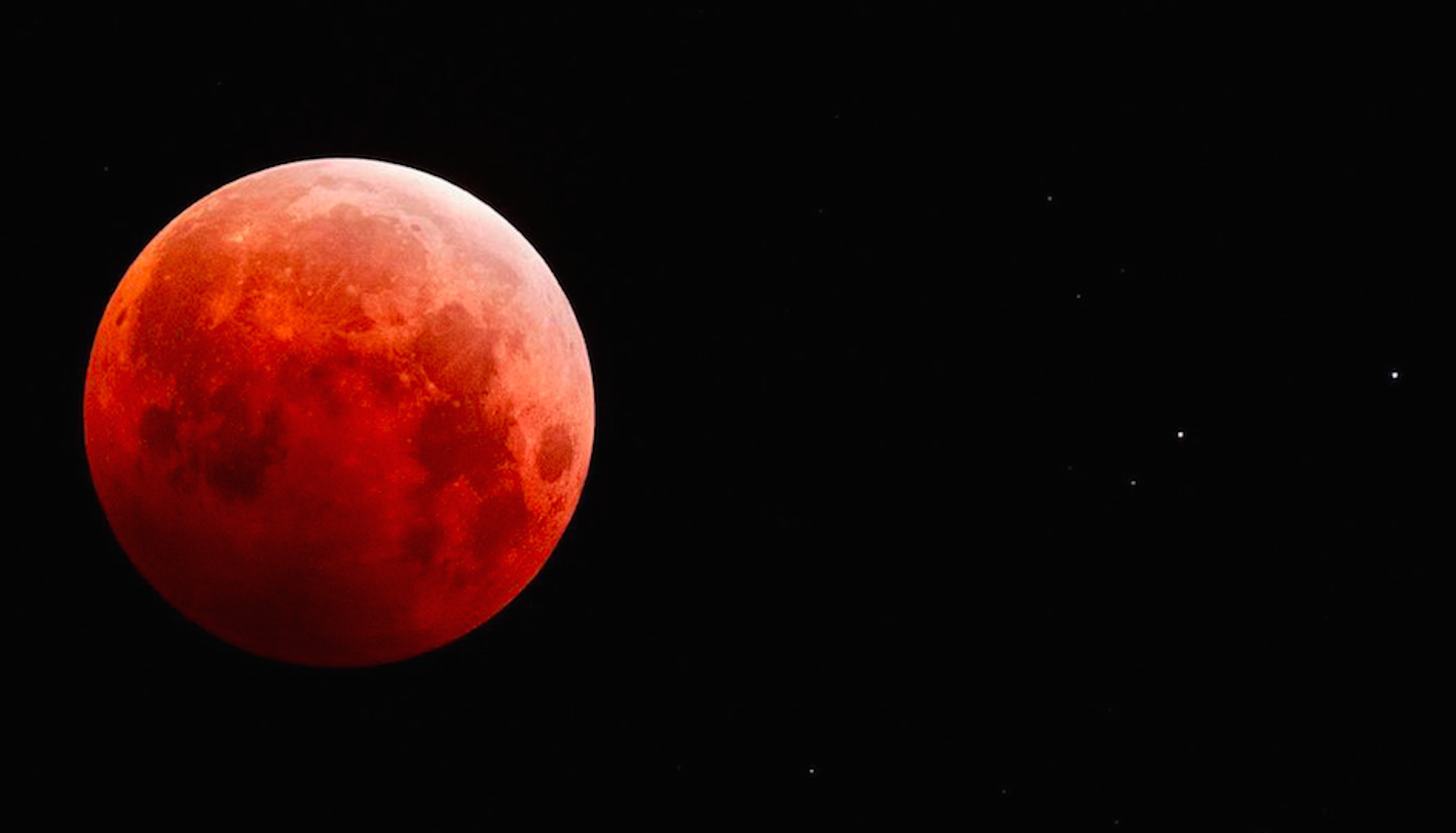 A large “Blood Moon” appeared in the Pacific sky

Tourism in Europe for the Next Decade

A Blood Moon dazzled the inhabitants of the Pacific on the night of Wednesday May 26th. The phenomenon occurs during the conjunction of two events: a total lunar eclipse and the moon being located at its closest point to the Earth.

It is an exceptional celestial spectacle that astronomy enthusiasts in the Pacific region witnessed in awe: a magnificent Super Moon also known as a Blood Moon was visible from Australia to the center of North America during a total lunar eclipse.

In those locations where the sky was clear, individuals were able to admire a huge bright moon of red-orange color: in the evening in Sydney, before dawn in Los Angeles, when the satellite was completely in the shadow of the Earth.

Unlike a solar eclipse, this phenomenon does not present any danger for the eyes. It occurred between 11:11 and 11:25 GMT, when this total lunar eclipse coincided. It happens once a decade, at the moment when the Moon was at its perigee, the closest point to our planet.

The color of the moon darkened to become red, reminding the glow visible at the time of sunrise or sunset. Close enough to the Earth, at 360 000 km, the Moon appeared 30% brighter and 14% larger than at its farthest point, at 50 000 km.

In Sydney, where visibility was very good, dozens of people gathered along the harbor. The Australian airline Qantas organized a unique two and a half hour flight, which they nick named the Blood Moon Scenic Flight. The plane flew east from Sydney over the Pacific Ocean to provide a breathtaking view for those on board.

The Blood Moon was also visible in some European countries, but did not necessarily have the reddish-orange hue that could be seen in the Pacific sky. Those who missed Wednesday’s show will have to wait until 2033 to see the next occurrence of the Blood Moon happens.