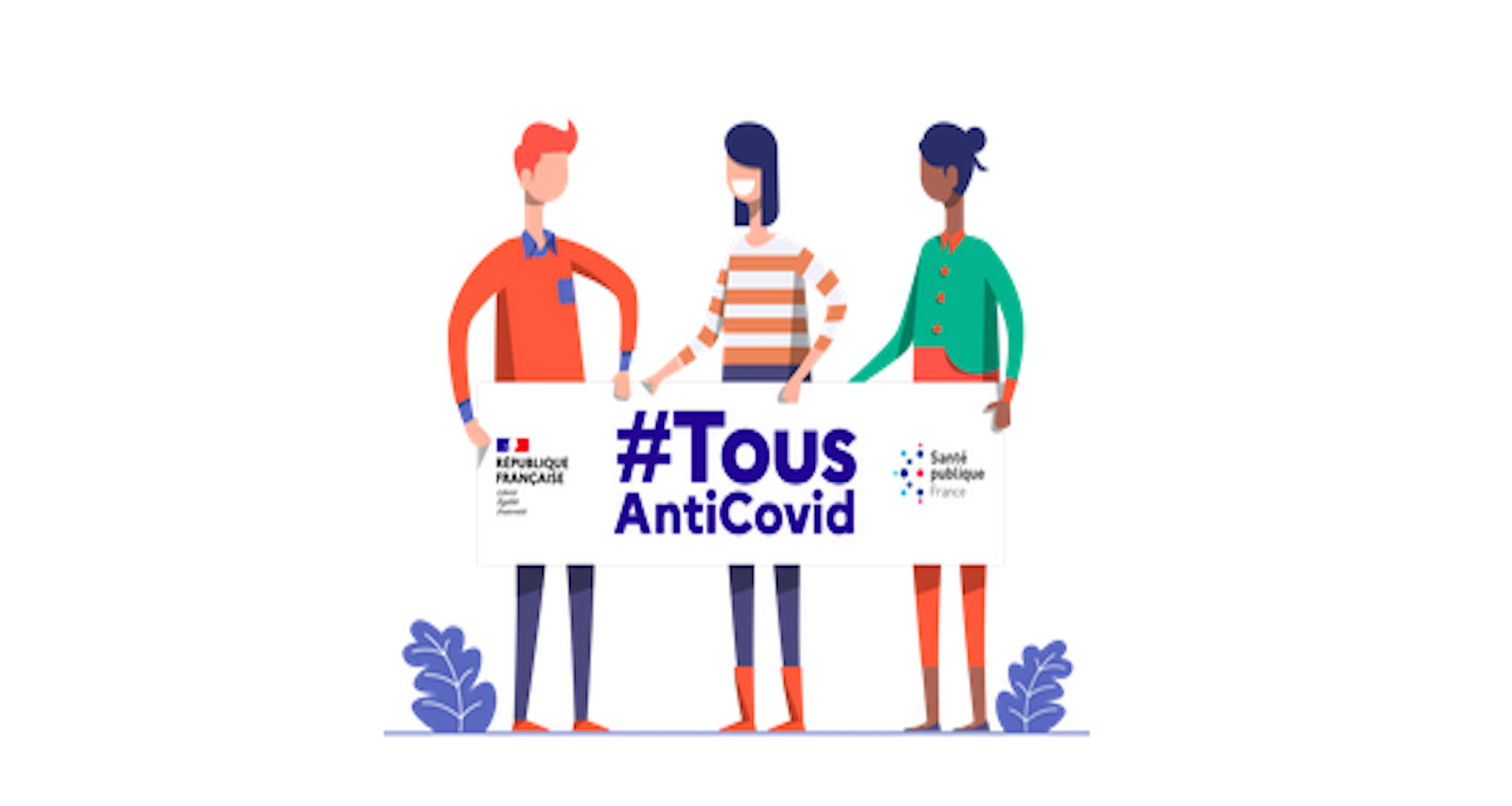 A new pool will be hanging between two buildings in London

Why you shouldn’t take your shoes off on a plane

France has become the ‘first EU nation’ to launch its own Covid ‘pass’ for travel, Euroweekly News reported. It is hoped the digital travel pass will eventually allow French citizens to travel to other EU countries. During the first stage, the app will be used to allow citizens to travel to and from France’s overseas territories.

Spain has also announced that its own green digital passport was almost ready to rollout. The Iberian country has already stated that it will allow EU citizens and residents to enter the country without having to quarantine or present a negative Covid test if they are able to present a “digital green certificate” or vaccine passport. One of the goals of this strategy is to revive Spain’s beleaguered tourism industry.

According to Euroweekly News, the pass will only be available for use by French citizens. It will make travel possible for those who have received both doses of the Covid-19 vaccine. Those who have tested negative for coronavirus within a specific time frame, or who have recovered from the viral infection and have developed antibodies will also be allowed to travel.

The TousAntiCOVID app will first be used on flights from mainland France to Corsica. It has so far been downloaded nearly 15 million times since its launch in June of 2020. The app will work using QR codes which can be scanned to reveal their vaccine, testing or antibody certificate. A printed version will also be made available to travelers.