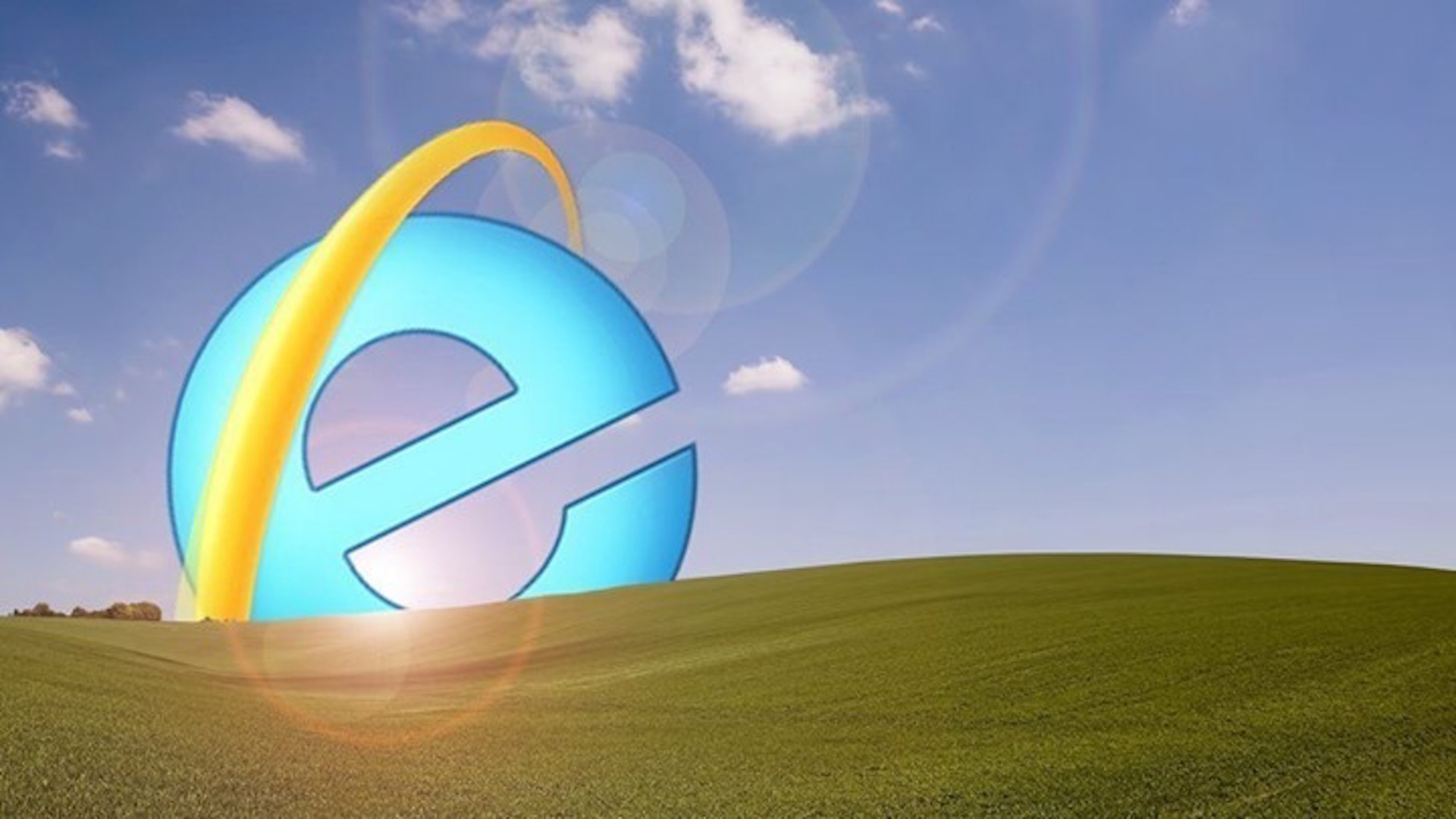 Microsoft to say goodbye to Internet Explorer in June 2022

Microsoft has announced that the Internet Explorer 11 desktop application will be retired and go out of support on June 15, 2022, for certain versions of Windows 10. Already in 2020, the company hinted at the fact that it was slowly phasing out support for Internet Explorer.

With Microsoft Edge, we provide a path to the web’s future while still respecting the web’s past. Change was necessary, but we didn’t want to leave reliable, still-functioning websites and applications behind

According to the company, Microsoft Edge offers the highest-rated protection against both phishing attacks and malware on Windows 10 with Microsoft Defender SmartScreen. It also offers Password Monitor, which scans the dark web to identify if your personal credentials have been compromised.

2. How are you impacted?

The first edition of the Internet Explorer was added to Windows 95, which was released in the mid 1990s.