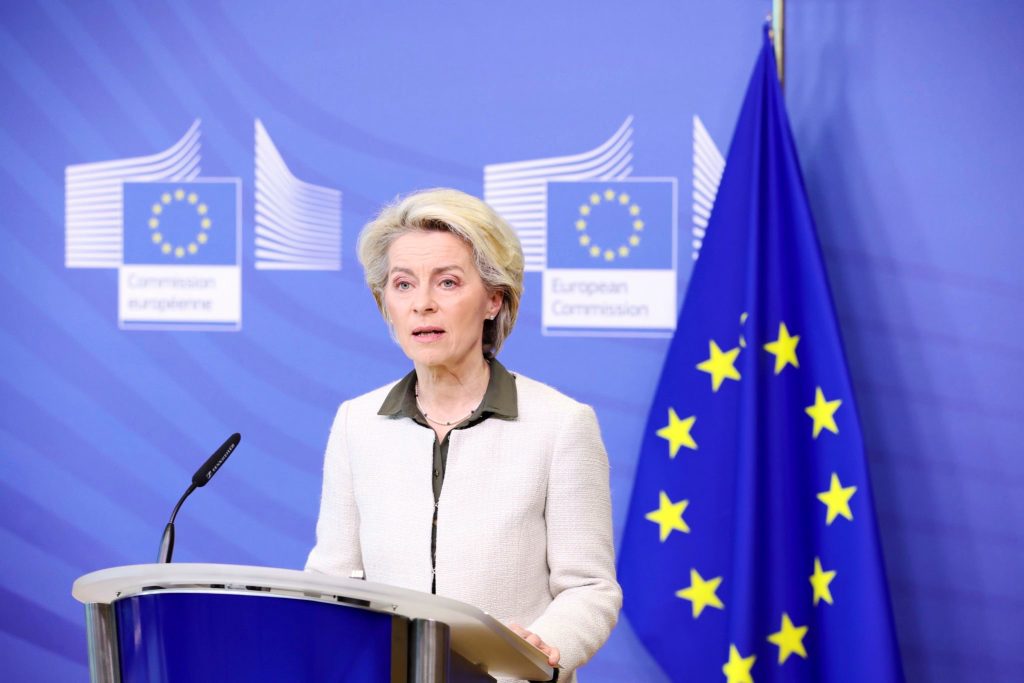 The European Commission is preparing its plan for the reform of the electricity market, as well as ways to improve energy savings to alleviate the high prices of electricity bills. It has been revealed that the experts propose to limit the price of generators that do not use gas in their production, such as renewables and nuclear plants.

Through a first draft of 23 sheets of paper leaked to the European press, some of the experts’ recommendations have become known, which have not yet passed the filter of any of the Commission’s bodies, but serve as guidance to understand what the current situation is.

The proposal includes limiting the price paid for electricity to infra-marginal producers, i.e. those that do not generate electricity but do not depend on gas. They argue that these are the ones that are benefiting from the high price of electricity that is being paid in the market and yet their production cost is lower.

Emergency measures on electricity prices are being worked on. There could also be something on reducing electricity demand.

The idea is that with this money the countries can pass it on to consumers. This plan will have to be combined with a reduction in electricity consumption at European level, but without affecting the electrification objectives.

While some suppliers produce their own power, most of the price paid by electricity companies is set by financial markets, where producers, utilities and speculators compete on the basis of supply and demand.

Electricity producers are paid the same price despite having very different costs. Gas-fired power plants are much more expensive to operate than wind or solar and, for that reason, tend to set the overall market price. Gas also demands a premium, as it is used to respond to fluctuations in electricity demand. Gas-fired power plants can operate quickly during periods of peak demand.

Some industry experts now believe that prices are likely to remain high for several years. Shell CEO Ben van Beurden said that high prices could last “several winters” and spoke of the possible need for energy rationing. Belgium’s energy minister, Tinne Van der Straeten, warned that the next “five to ten” winters will be “terrible” if nothing is done to limit prices.

Brussels is exploring the possibility of asking member states for electricity consumption reduction plans, in line with the voluntary agreement to save 15% of gas, but the Commission wants to discuss with countries before specifying any additional measures.

That possibility will be one of the issues to be addressed by the energy ministers of the EU countries at the extraordinary council convened in Brussels on September 9, where the possibility of decoupling the price of gas from electricity or imposing a maximum price on gas will also be discussed with the capitals.

“Once we have the gas savings plan in place, of course electricity is another area we could potentially look at,” said Tim McPhie, the EU executive’s energy spokesman. “It’s a bit premature to say what the Commission is going to propose.”

The Commission has yet to decide whether a price cap would apply to consumer prices, Russian gas or all gas imports into the EU. In Spain and Portugal, a cap is already being applied to gas-based energy prices paid by consumers, while France has capped electricity price increases.