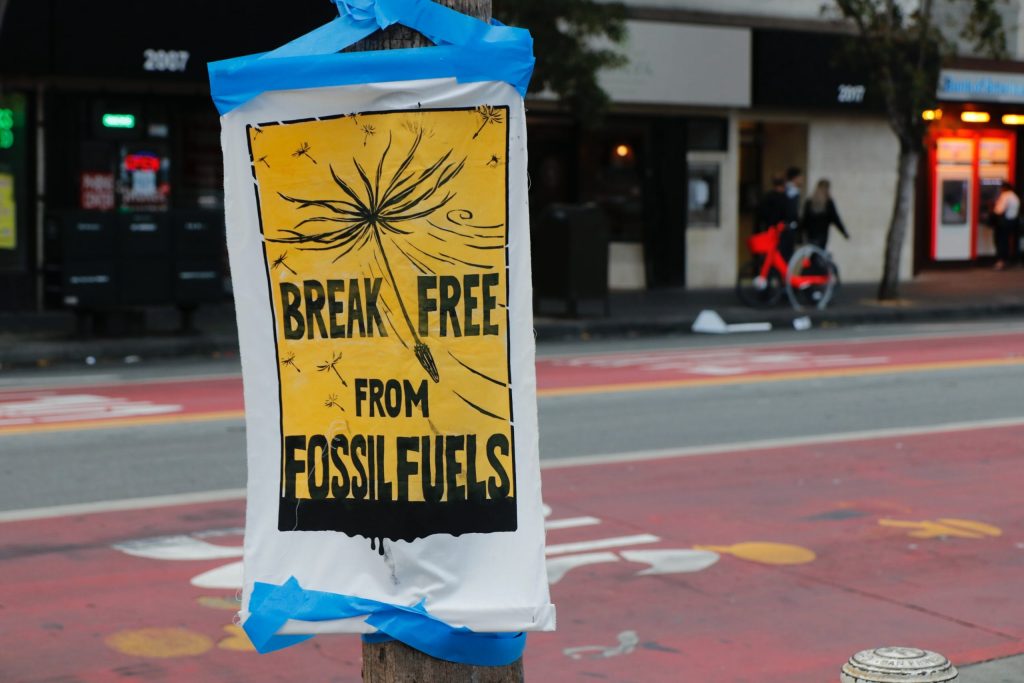 International tourists are coming back to Bordeaux

Top 4 trains to travel through Europe on a budget

Belgium is pushing forward its goal of becoming a transport and storage hub to bring hydrogen to Western Europe. According to Belga news agency, 95 million euros have been made available for the construction of a hydrogen and CO2 pipeline network, and an annual budget of 25 million euros to support research and innovation has been allocated. 16 million euros will be used for the creation of a hydrogen expertise center, which is expected to be built in 2024.

The overall objective is to create a hub where companies and universities can test and develop new technologies together. In October of last year, the federal government approved the Belgian strategy to make the country an import and transit hub for renewable hydrogen.

The strategy aims to make greener the energy supply of heavy industry, which is responsible for 30% of CO2 emissions in Belgium. “To ensure that renewable hydrogen makes a real contribution in 2030, we need to start today,” said Tinne Van der Straeten, Minister of Energy.

The Hydrogen Council expects the sector to grow by 7% annually through 2050. That would bring global demand to 660 million tons of hydrogen, seven times more than today. The European Commission predicts that by then EUR 470 billion will be invested in European hydrogen projects, creating 1 million jobs. Belgium’s economic relaunch plan following the pandemic alone includes over EUR 400 million in investments in the hydrogen economy.

There could be test projects to see how natural gas pipelines can be converted via retrofitting to transport hydrogen.

By 2030, the import of renewable molecules will represent 3 to 6 TWh, or the equivalent of a nuclear power plant. By 2050, when carbon neutrality must be achieved, it will represent 100 to 165 TWh. The federal government will rely on the Energy Transition Fund and the national stimulus package to finance its projects.

The first phase of the project will be the construction of 100 to 160 km of pipelines to allow for the transportation of this energy by 2026. The European Clean Hydrogen Alliance has over 750 hydrogen projects in the EU in the pipeline, 70 of which are linked to Belgium.

Hydrogenics, a subsidiary of Cummins, produces electrolysis equipment, just received European funding. According to Belga, electrolyzers are a necessary component in the various hydrogen plants that are being built everywhere to make sustainable hydrogen with renewable electricity. The Liège industrial group John Cockerill which also produces electrolyzers and Agfa-Gevaert from Mortsel which makes membranes that are used for such electrolysis.

Gas transmission operators Fluxys and GRTgaz intend to develop an open-access low-carbon hydrogen transmission system between the Valenciennes area in France and the Mons area in Belgium.

The future cross-border hydrogen pipeline infrastructure developed by Fluxys and GRTgaz will link the Valenciennes area in France and the Mons area in Belgium. With a distance of around 70 km, it is part of the “European Hydrogen Backbone” vision and prefigures the development of interconnected low-carbon hydrogen transport networks in Europe.

To make this ambitious project a reality, the partners first launched a market call to confirm the economic interest in setting up a transport infrastructure in the cross-border territory of the Hainaut region. Following the first market consultations, the two companies identified the Valenciennes area in France and the Mons area extended to La Louvière and Feluy in Belgium, “as an area with high potential for hydrogen development”.

Fluxys is also building an electrolysis plant in Zeebrugge in partnership with Virya Energy. At the Port of Ostend, dredging specialist DEME and Flanders’ public investment company PMV are doing the same.