An introduction to Belgian chocolate

Everybody loves chocolate. It is s guilty pleasure we all indulge in every once in a while, maybe more around the holidays or for special occasions, or after a breakup, or… never mind, it is always a good time to eat some chocolate.

Belgium is renowned for its chocolate, with names like Leonidas, Neuhaus and Côte d’Or being famous around the world. There are more than 320 chocolatiers and over 2,000 chocolate shops in the country today, producing over 725,000 tonnes of chocolate each year.

In the 17th century, the land that would eventually become Belgium, was under Spanish rule. Spaniards brought cocoa beans to Europe from Mexico and other colonies in South America. According to Visit Flanders, the first recorded purchase of chocolates in Belgium was made by the abbot of Baudeloo Abbey in Ghent in the year 1635. Back then, chocolate was sold as medicine, while the abbey monks sometimes used them as gifts.

In 1840, Belgian chocolate maker Berwaerts sold the first pressed chocolate tablets, pastilles and figurines. Several chocolate makers that grew into large companies were founded around that time, such as Neuhaus (1857), Côte d’Or (1883), Jacques (1896) and Callebaut (1911).

In 1912, Jean Neuhaus II, a Swiss migrant, invented the famous pralines. He was the first to engineer a way of making chocolate with soft filling. Years later, Neuhaus’ wife designed the ballotin, the traditional box for packaging Neuhaus chocolates.

In 1925 Charles Callebaut made discovered how to transport of liquid chocolate. Ten years later, Basile Kestekidès, the nephew of the founder of Leonidas, invented the ‘Manon’, a large praline coated in white chocolate. In 1936 Jacques launched the first chocolate bar filled with praline.

Chocolate spread is also a Belgian invention, first launched by Côte d’Or in 1952. Côte d’Or also boosted the reputation of Belgian chocolate internationally through a major campaign at the 1958 Brussels World’s Fair. 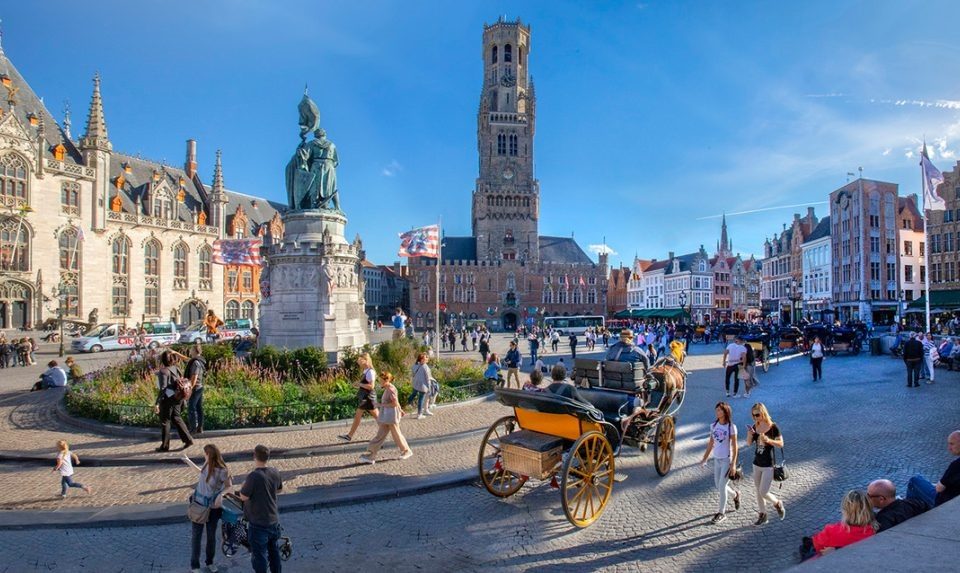 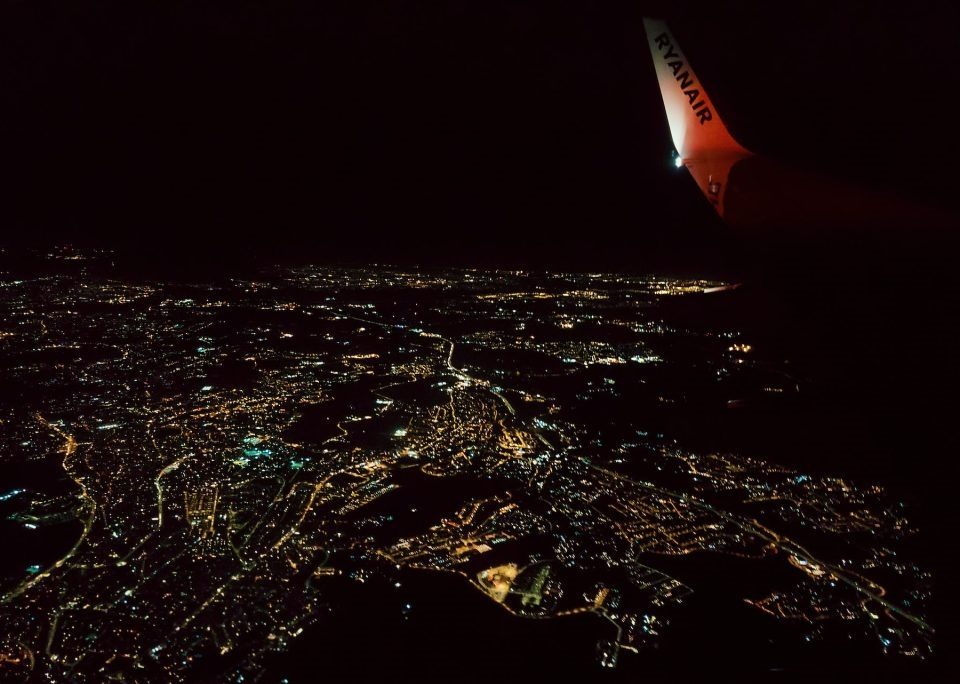