An introduction to Belgian chocolate 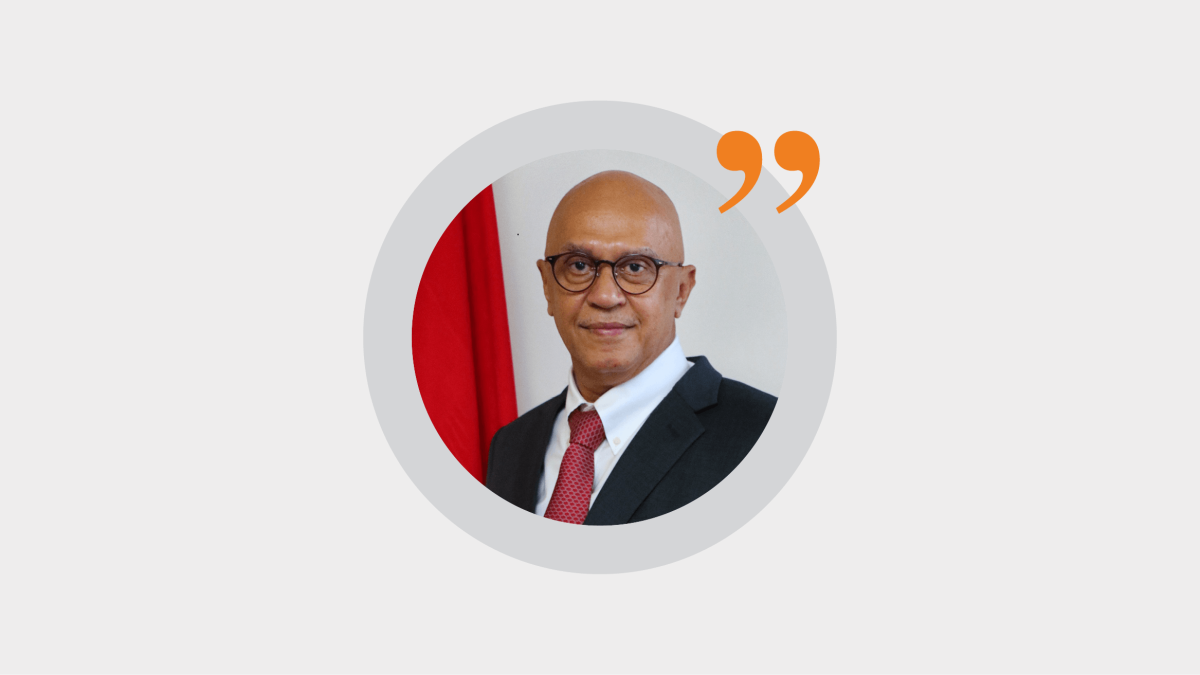 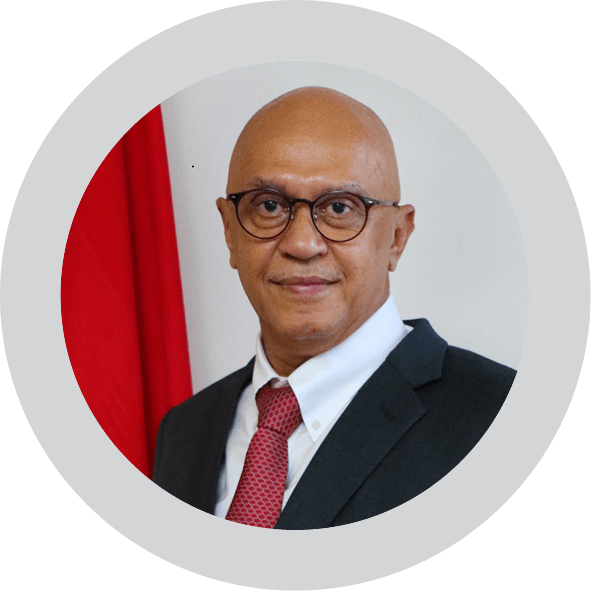 Ambassador Hadi is the current Ambassador of the Republic of Indonesia to the Kingdom of Belgium, the Grand Duchy of Luxembourg, and the European Union. Born in Bandung, West Java, Ambassador Andri started his career as a diplomat at the Ministry of Foreign Affairs of Indonesia since 1987.

Ambassador Hadi is happily married to Mrs. Ferial Hadi, a trained dentist. He is blessed with 3 children and 1 granddaughter. His enjoys reading, jogging, and playing golf.

Director of Strategic Engagement at Booking.com

On the 17th of August, Indonesia celebrated the 77th anniversary of its Independence.  This year’s theme was Recover Faster, Rise Stronger. The theme brings an aura of optimism, after the long pandemic that has forced the global economy to a downward trend. But Indonesia received a positive outlook for the coming years due to its steady growth.

At the end of 2021, Indonesia has recorded a growth of 3,7% as noted by the World Bank despite the global health crisis. The growth continued well to the second quarter of 2022, where Indonesia’s economy expanded by 5,44% (YoY). Indonesia’s growth is forecasted to further accelerate this year. The growth trend will continue as Indonesia has been projected to reach 5,3% by 2023.

The growth was supported by a strong domestic market. The increase in export has well benefited the country. Last year’s trade with European Union members remained a key factor for Indonesia. The EU is Indonesia’s fifth largest trading partner, with trade amounting up to 24,7 billion €. Indonesia experienced an increase of 26,1% of export goods to the EU. Currently Indonesia and the EU are negotiating the Indonesia-EU Comprehensive Economic Partnership Agreement, its conclusion is expected to bring USD 2 billion of total trade between the two parties.

developments in Indonesia and the EU respectively, implementation of the Indonesia-EU Partnership and Cooperation Agreement (PCA), regional and multiateral cooperation, as well as various new potential sectoral cooperation, including the Just Energy Transition Partnership (JETP) pic.twitter.com/hs6eaEg4jT

Indonesia has also put efforts in revitalizing its tourism industry deeply affected by the pandemic. Since gradually opening its border, Indonesia has attracted more than 800.000 foreign visitors. Proving that Indonesia’s magnificent nature and its diverse culture remained a magnet for tourists. Last May, the interoperability between EU Digital Covid Certificate and the PeduliLindungi, Indonesia’s own Covid certificate application was put into force. This will bring easier access for tourists to visit Indonesia.

Indonesia acknowledges that the ongoing crisis in Ukraine has contributed to a deepening financial crisis. Nevertheless, Indonesia’s spirit remains positive. During his yearly speech, President Joko Widodo highlighted key points that will support economic development. Indonesia’s abundant natural resources alongside the country’s endeavour to develop its industry and infrastructure is a key point. Indonesia’s demographic continues to also be a  main factor for this development. The President also underlined Indonesia’s strong position in international politics as Indonesia holds the G20 presidency. A prominent time, as countries are concentrating their efforts to recover post pandemic. Indonesia focuses its efforts on three priority sectors namely strengthening the global health architecture, digital transformation, and energy transition.

I have stressed this optimism during my remarks on the occasion of the Independence Day celebrations in Brussels. Indeed, the importance of trade and investment for Indonesia’s economic revitalization post pandemic, and the numbers are showing a positive sign. Trade between Indonesia and Belgium has seen an increase of more than 30% last year, while the trade between Indonesia and Luxembourg increased to more than 40%. He acknowledges the support of the Indonesian community and diaspora as one of the main factors for this success and encourages more collaboration to further enhance trade and investment as well as tourists visiting Indonesia.

This year’s celebration is a bit more festive with performances from the Indonesian community and a mini bazaar. The festivities were organized by the Embassy yet the communities contributed with various performances and traditional delicacies. Of course, games and sport events were a part of the celebration ranging from badminton, the most popular sport in Indonesia, to balloon dance, a fun and hilarious game.

Such variety itself, reflects Indonesia’s strongest asset that is its diversity. With 300 ethnic groups, each with a language belonging uniquely to the groups respectively and different religious backgrounds, Indonesia remains a showcase of tolerance and unity. This diversity has blessed Indonesia with various cultures, an exceptional treasure only in Indonesia.

Indeed, the celebration is a form of gratitude for the independence fought hard by our ancestors. Generations after generations worked hard to achieve prosperity for each and every Indonesians. and a shared optimism is truly felt in Indonesia, convinced that Indonesia will recover faster, rise stronger. 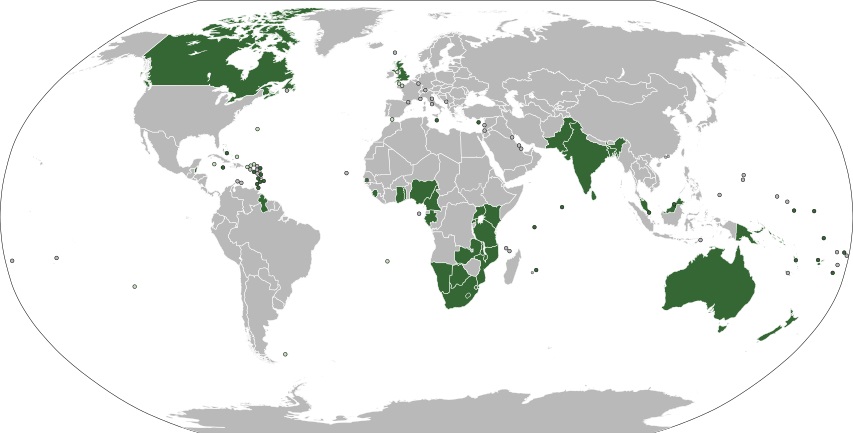 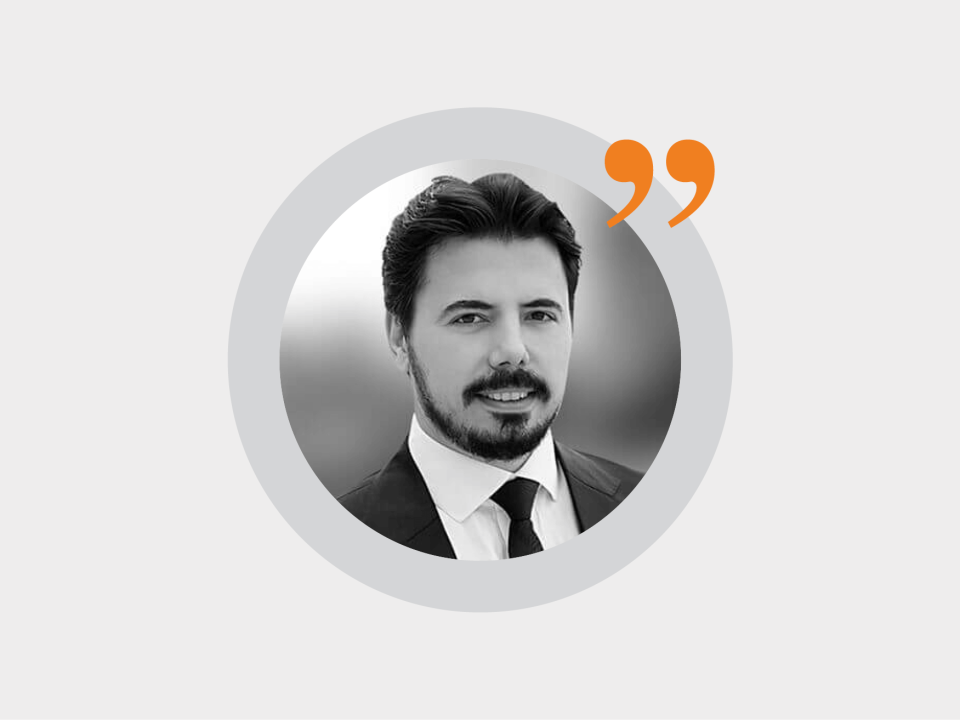 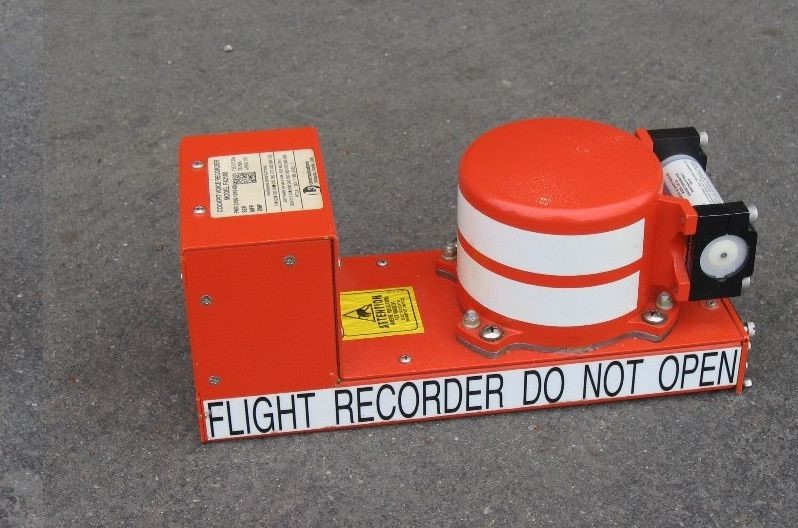 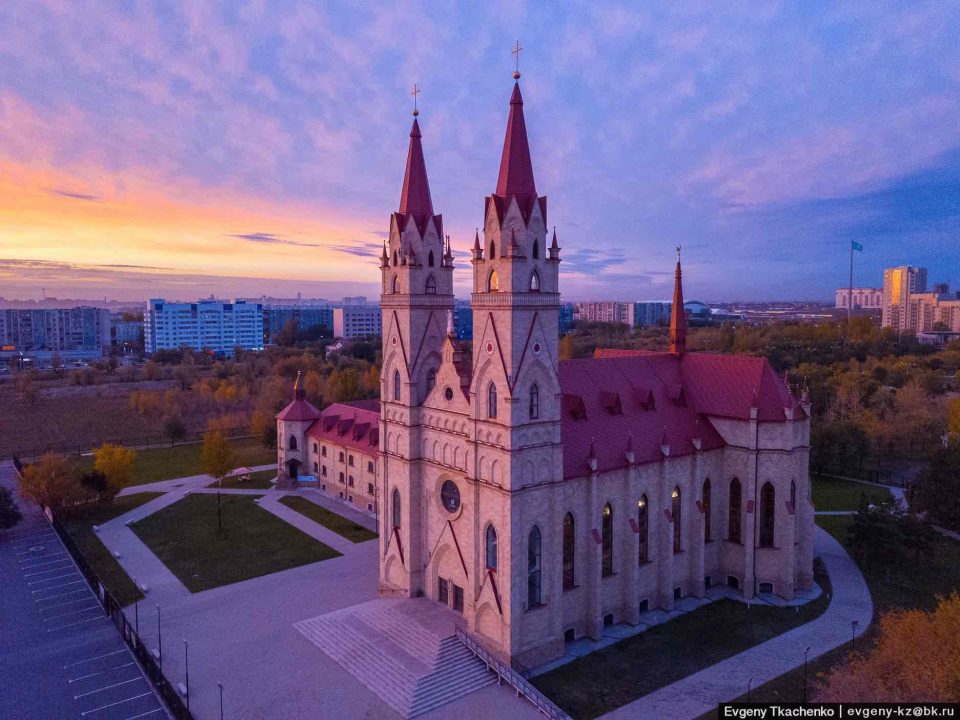