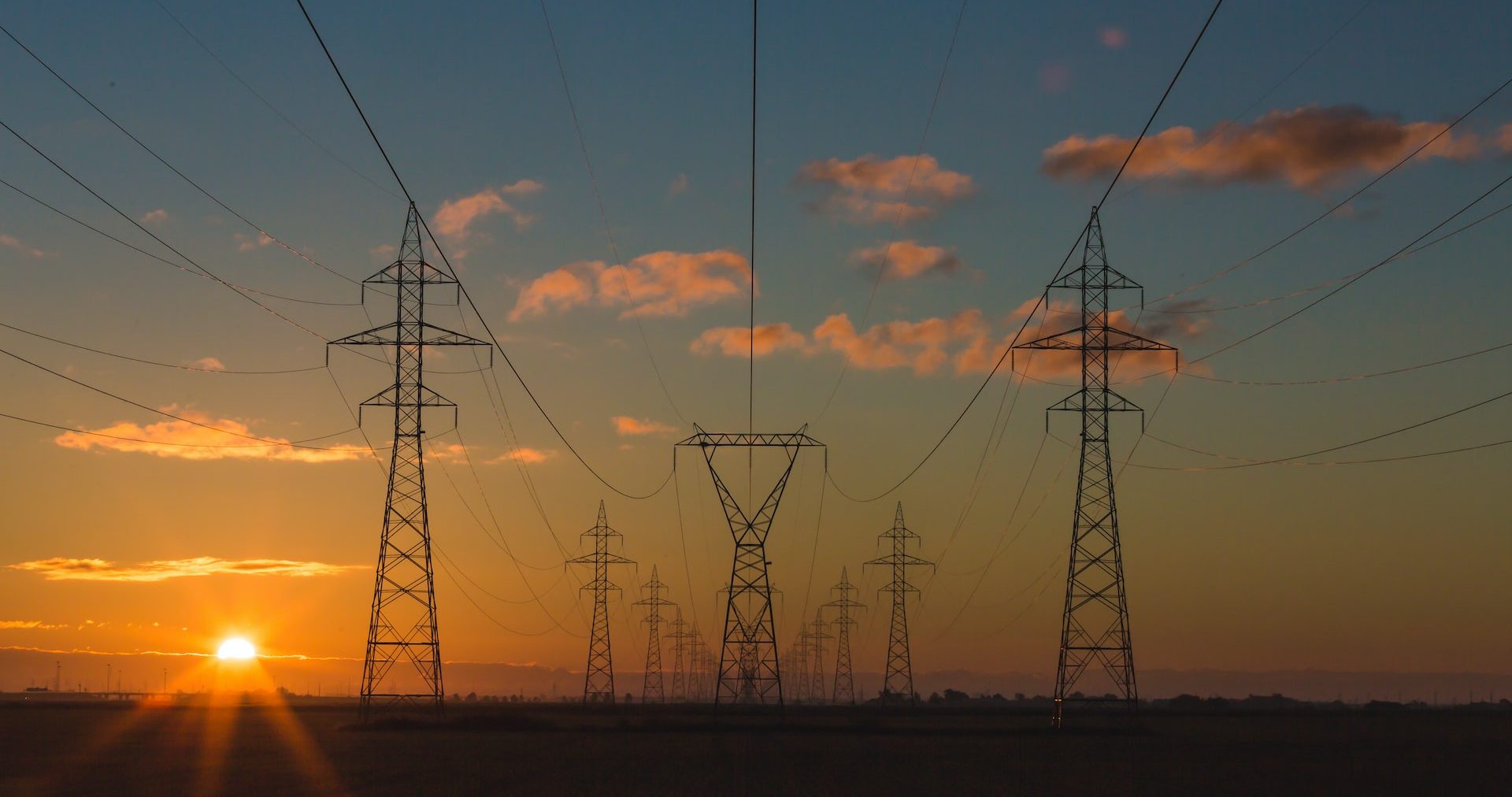 The energy available in the European Union (EU) comes from energy produced in the EU and from energy imported from third countries.

According to the EU’s statistics office, in 2020 the bloc produced around 42% of its own energy, while 58% was imported. The situation slightly improved compared to 2019, when 40% of the energy was produced in the EU and 60% was imported. This decrease in imports is partly linked to the Covid-19 economic crisis.

In 2020, the energy mix in the EU was mainly made up by five different sources with petroleum having the largest share (35%) in the mix. In second place comes natural gas (24%), followed by renewable energy (17%), nuclear energy (13%) and solid fossil fuels (12%), including coal.

While some countries are inevitably being more affected than others by Russia’s cut of natural gas, we take a closer look at the origins of the energy consumed in the EU, which naturally takes into account energy imports.

For example, petroleum products, including crude oil, account for a significant share of total energy available in Cyprus (87%), Malta (86%) and Luxembourg (60 %), while natural gas accounts for 40% in Italy and 38% in the Netherlands.

In March 2022 EU leaders agreed to phase out the EU’s dependency on Russian fossil fuels in light of the Russia-Ukraine war and concerns over the security of the energy supply.

Citizens from the EU were asked to take the necessary measures to save gas. The decision was announced in July 20 after the European Commission’s proposal to reduce gas demand in order to prepare the bloc for supply cuts as a consequence of the military conflict in the East.

Russia is the EU’s main supplier of fossil fuels. Over half of the solid fossil fuels imported in 2020, mostly coal, came from Russia, as did 43% of imported natural gas.  Recently, Europe forged a new partnership with Azerbaijan to secure supply of natural gas to the bloc.