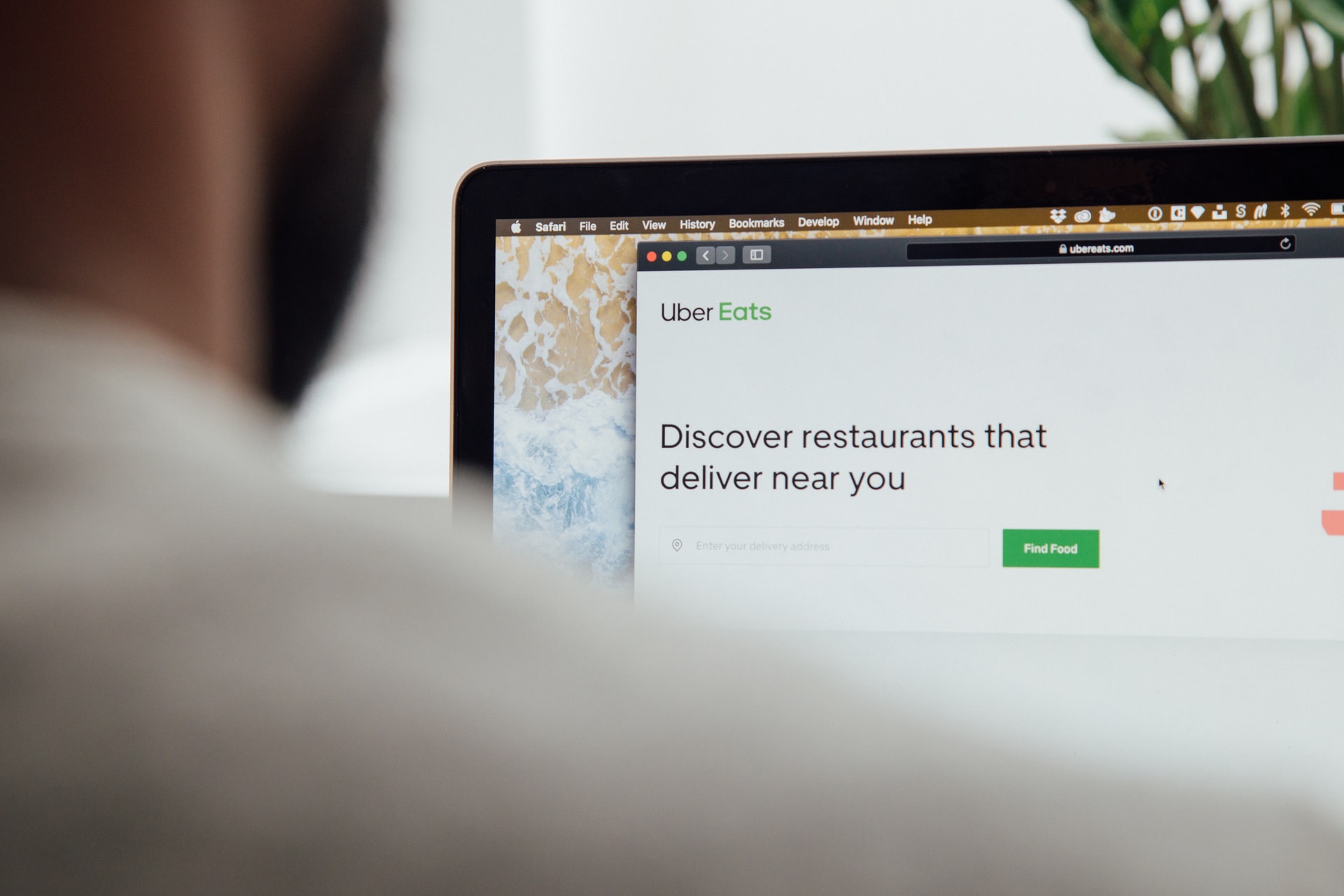 Covid-19: Blessing and curse for the food scene?

In most countries restaurants are opening again, but the outbreak of the global Covid19 pandemic has hit them hard and it will take time for them to recover. Many have reinvented themselves and might come out of this with a more determined and diversified approach than before.

I moved to Sweden in August last year. The country is currently receiving praise by some and criticism by others, concerning its conduct and measures during Corona. I live in Stockholm, the biggest city in Sweden with a population close to 1.5 million in the metropolitan area. It’s probably the most densely inhabited area in the country and therefore also hit hardest by Covid19.

In the end of February, when other countries like Italy, Belgium and France started closing down not only restaurants, but well…everything, over here another approach was chosen. Rather than shutting down the whole country, the government decided to close down spaces that would host too many people, like museums, concert halls, football stadiums and similar. Beyond that, elderly people and people in risk groups were strongly advised to stay home, be very careful and all others were asked to be attentive, helpful and avoid larger gatherings where possible. Whether this was a success or not is a question for another time and also it’s too early to answer this, given the unknown development of the global pandemic, second waves, immunity and the availability of a vaccine.

In line with this approach, most restaurants were allowed to stay open, required to leave enough space between tables, not letting people stand by the bar and asked to keep distance from each other. Restaurants who didn’t respect those rules were closed.

While many places stayed indeed open, it seemed everything but easy for them. Especially in the beginning, many restaurants suffered from the lack of customers, as most people started avoiding going out entirely. From my observations it developed in waves. Sometimes I passed by restaurants and they were completely empty, sometimes they seemed to have enough customers, even a bit ‘too enough’ and I wondered where that social distancing rule had gone.

What was a nice side effect for me (I could walk into restaurants without 1-month in advance bookings), was a huge struggle for most places. So they had to rethink. Some restaurants actually had to close down for a small period of time, some started offering take-away and other things such as picnic baskets. They got creative. Some places invented fun DIY kits, where you’d pick up your dinner packed in several boxes (often in biodegradable packing, but with space for improvement), a list of instructions and off you went, assembling your very own inventive and advanced dinner at home in just a few steps. Ikea for food so to say, but without the annoying bit of screws missing and sketches being easy to misinterpret. Other restaurants began selling gift cards and vouchers.

Of course there were also restaurants who did suffer more than others. There is this small, very cute restaurant down the street from where we live. The owner puts all his heart into this place. Since March, the restaurant has been struggling a lot, they transformed the place into a little shop and a take-away place but it stays empty most of the time and judging from their Instagram posts they’re not having it easy.

This was the case in Sweden, in other countries most restaurants weren’t allowed to stay open, most of them closed down and many of them will have difficulties to reopen again and to survive after that. Same as here, many got creative, started to share tips and tricks on social media, some gave Instagram Live classes, organised Q&As and tried to stay on people’s radars so they would visit them once they reopen.

I hope that all these places will get enough support from the national governments, to resume their businesses as usual. I think however, that the situation that everyone in the food industry suffered from during the past months also brought everyone in the business much closer and the food community bigger. So many people got inspired to cook, watching Massimo Bottura (a Michelin-star-chef) cooking in his kitchen, following Samin Nosrat’s (a TV chef and food journalist) food tips and cooking along or baking along with so many other chefs and foodies around the world.

I for my part joined Puffschool, a pastry class organised by two lovely ladies from London. For 8 weeks they taught me some very useful techniques for baking basic but also more advanced things like vol-au-vent, burnt Basque cheesecake or chocolate fondant.

It will take a lot of time for many restaurants to recover, but maybe some also found new and more diverse ways to keep their business alive and might continue with all these new ideas, once Covid19 is not an issue anymore (Can this be very soon, please?!). You, for your part, can support local businesses, eat out (if you can) and keep those small neighbourhood places alive!

I also had to shift my business model by 360°, but more on that another time.