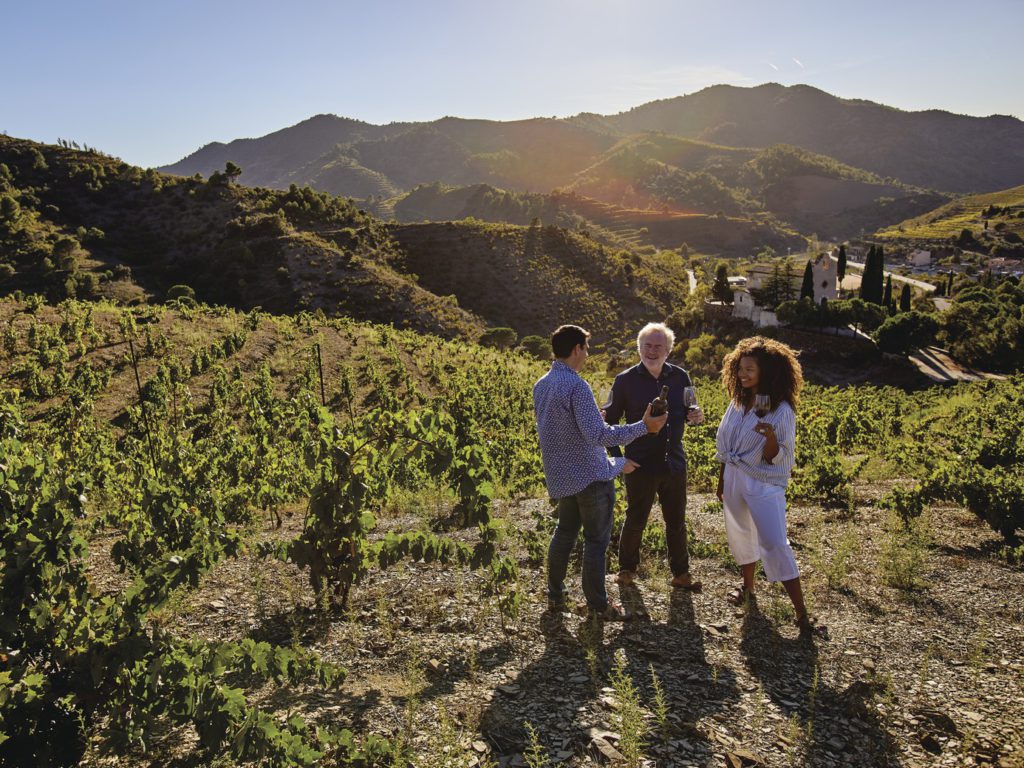 Switching to renewable energy could save the world trillions, new Oxford study shows

The Spanish region of Catalonia has revealed plans of investing €12 million in wine and gastronomy tourism, in an attempt to diversify the attraction of the region.

The plan was announced this summer and will be in action until 2027. The goal is to make the “prestigious” foods and wines of Catalonia better known to the world, as well as turn the region into a year-round destination rather than just for summer holidays. Moreover, the local government hopes to attract tourists to other places in the region besides Barcelona.

For the funding, €8 million will come from the NextGenerationEU recovery scheme, while the other €4 will be invested by the Catalan tourism administration. The money will go towards building new infrastructure as well as creating customised experiences based on tourists’ wine preferences.

The tourism board estimates that visitors who go wine tasting spend 3.5 times more money than others, the business and labour minister, Roger Torrent, admitting they “have not believed in [this market] enough until now”.

There are no less than 50 Michelin starred restaurants in the region and 12 Destinations of Origin, 11 for wine and one for the well-known cava. “Wine tourism in Catalonia has many faces, since it is a land of contrasts”, says the tourism board. There are an estimated 8,359 winegrowers in the region, with over 4,800 employees and an economic impact of €1.18 billion, according to data from Prodeca.

“The agricultural landscape of Priorat, where the elevated terrain in terraced llicorella soil requires the planting of small plots, which gives the wine that unique taste, the vineyards by the sea that are twisted by the winds of the Empordà DO, the grapes grown at 1,000 metres altitude on the Vi de Lleida route or the vineyards of Bages, protected by the bulk of Montserrat” are just a few of the destinations the tourism board is proposing.

The full campaign for wine and gastronomy tourism is to be revealed in November at the World Travel Market London. 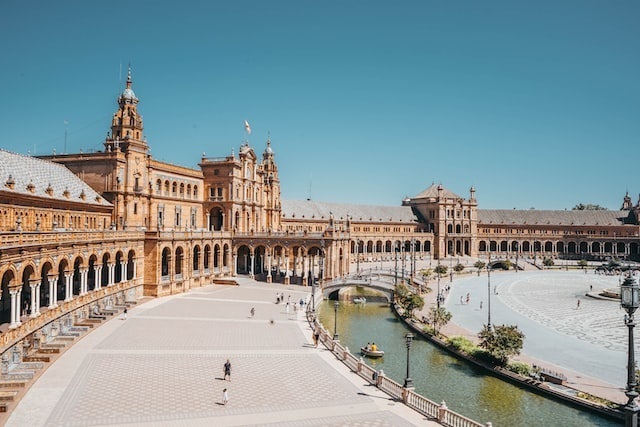 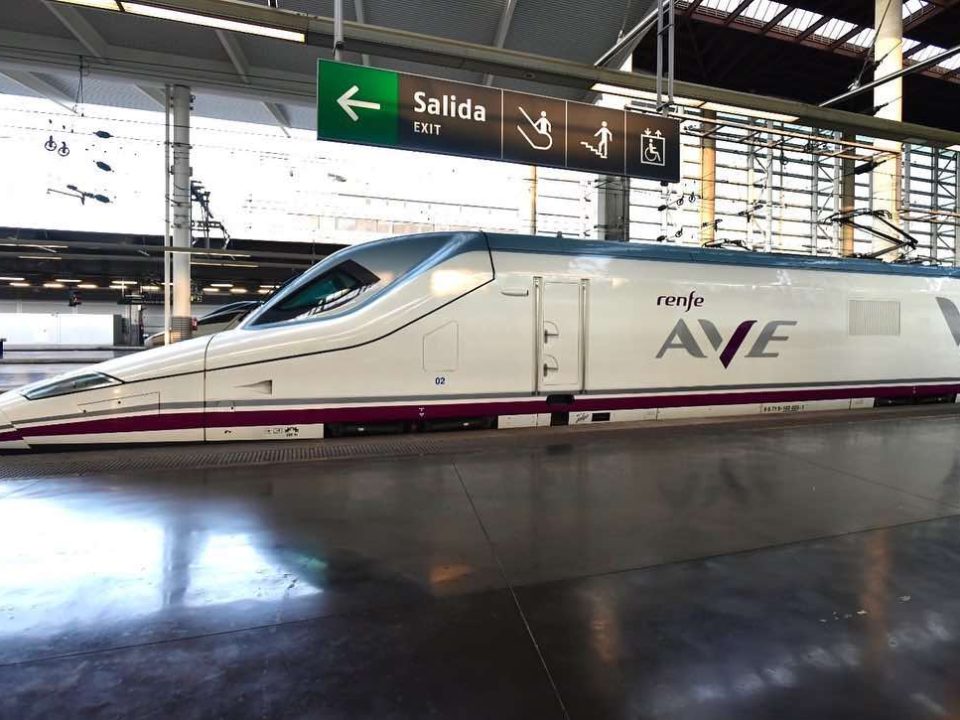 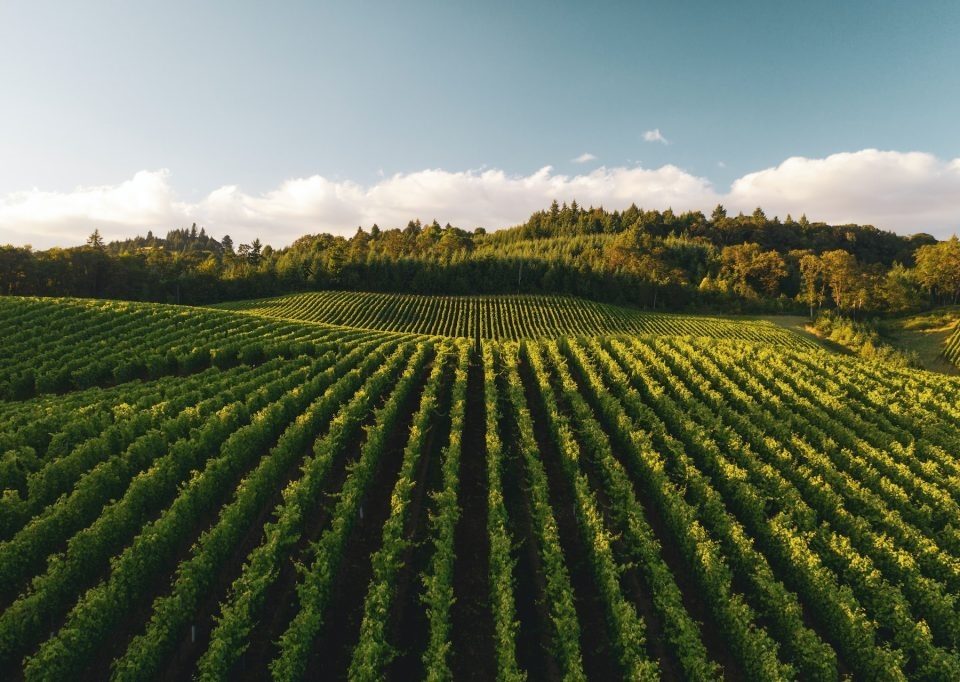