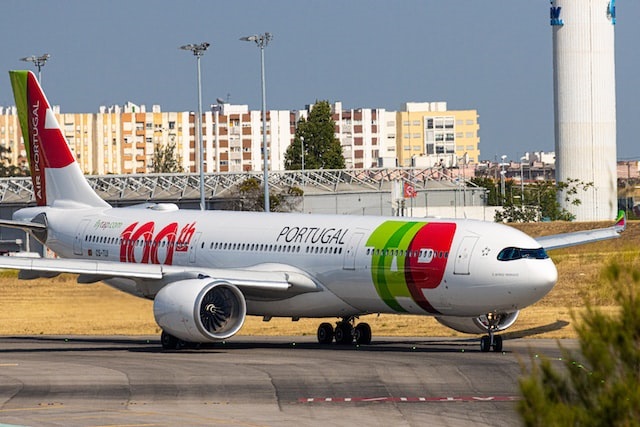 The Portuguese government wants to launch the re-privatization of TAP Air Portugal by the end of the year and has already begun talks with the Air France–KLM and Lufthansa groups, according to Portuguese news outlet Expresso. The cabinet of Prime Minister Antonio Costa wants to re-privatize “at least half of the capital” of TAP starting the process this year and potentially concluding it in early 2023.

Air France and Lufthansa are the “favorite” candidates for the acquisition of TAP, reported Expresso, adding that the IAG group, parent company of British Airways and Spain’s Iberia, had also expressed interest but a sale to the company out of the question because the market concentration in the direction of South America and also on the Iberian Peninsula would be too high, especially after IAG’s entry into Air Europa.

According to Simple Flying magazine, the Portuguese government is considering selling at least half of the airline. The Minister of Infrastructure, Pedro Nuno Santos is looking to fast-track the sale to completion within the first half of 2023. Talks between the government, financial advisors and airline groups have been going on for several months. The government wants TAP to keep its logistics hub at Lisbon airport, a gateway to its main destinations in South America and Africa.

The Portuguese airline group, whose difficulties increased with the pandemic, had been completely re-nationalized as a matter of urgency in 2020, in exchange for the implementation of a restructuring plan imposed by Brussels and scheduled for completion in 2024.

TAP’s rescue package, valued at some $3.2 billion, envisaged, among other things, a reduction in its workforce, a decrease in salaries or a reduction in its fleet. Some of these measures are being contested by the unions, which are demanding wage increases.

Founded in 1945, TAP was born as a state-owned company, but was privatized in 1953. In 1975, after the Carnation Revolution, which put a leftist government in power, TAP was nationalized for the first time.

The financial crisis that Portugal went through at the beginning of the last decade culminated in the sale of several state-owned companies to justify financial aid from the IMF and the European Union, including TAP.

Privatized by 61% in 2015, the Portuguese state took control of the company from the following year, at odds with the expansion strategy financed by loans from the consortium of US businessman David Neeleman.

The company’s accounts remain in the red, although the recovery of tourism has enabled it to reduce its losses in the second quarter to $80.4 million against just over $128 million in the same period in 2021, thanks to a fourfold increase in passenger numbers.